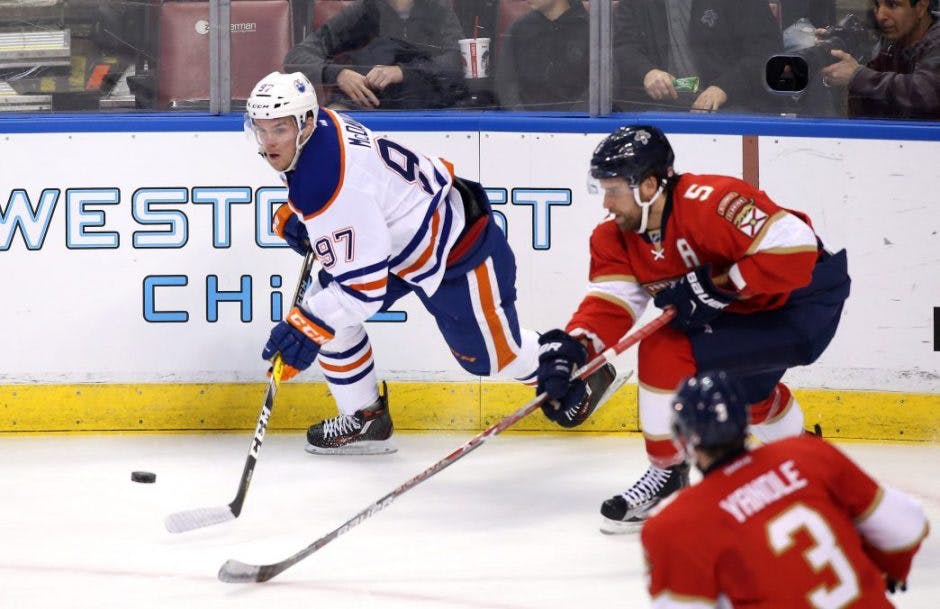 By Jason Gregor
10 months ago
Everyone is tired of talking. Players, coaches, fans, and media. Heck the microphones are likely sick of it. Because nine games were postponed the Edmonton Oilers have only played six games in the past 32 days. They didn’t win any. They went 0-4-2 and there isn’t much joy in Oilerville.
Usually an 0-4-2 skid spans over 11 or 12 days, and while it is frustrating and irritating it pales in comparison to a 32-day stretch that leads to, frankly, some pissyness. We should thank Jim Matheson and Leon Draisaitl for a one-day distraction.
But now the focus returns to the ice, and the Oilers are in dire need of a victory. As much for their psyche as their place in the standings.

Edmonton is 7th in the Pacific division with 38 points, but that is a bit deceiving due to only playing 35 games. Their points% has them ahead of Anaheim and Vancouver and very close to LA and San Jose. Edmonton and Calgary have four games in hand on Vancouver, five on LA, Vegas and San Jose and seven on Anaheim.
However, games in hand when they are crammed into a short window aren’t nearly as valuable, which is why I look at P%. Edmonton doesn’t have to play great to move up the standings, but they do need to start winning. Now.
Winning is contagious, but so is losing and the Oilers’ third-period collapse against Ottawa was a prime example of how fragile this team is right now. They were unable to stop the bleeding in the third period.
No one is going to help the Oilers out of this funk. They have to stick together and work their way out of it as a team. It won’t be easy, and while Florida has struggled on the road (5-5-5), they are still one of the best teams in the NHL. They are capable of crushing a team on any given night.
The Panthers have won 26 games. They have scored 4+ goals in 22 of them. In those 22 wins alone they have won seven games by three goals, won by four twice, a five-goal bulge once, six goals twice and won by seven goals in another game.
When they win, they often score a lot and win by a bunch. They’ve had 13 victories by three or more goals. When they get a lead they don’t sit back, at least on home ice. The road Panthers are a different group, and haven’t found the same energy and intensity away from home.
The Oilers must set the tone early tonight. They can’t play catchup. Again. I’m sure you’re tired of reading the stat, but Edmonton has allowed the first goal in 22 of its previous 26 games. Florida hasn’t won a game on the road this season when allowing the first goal. However, they have scored first in nine of their 15 road games. They are 5-2-2 in those games.
Sure, Edmonton could win even if they allow the first goal, but would you be willing to bet on that at this point? I doubt it.
Edmonton needs a good start if they hope to make the pain stop. 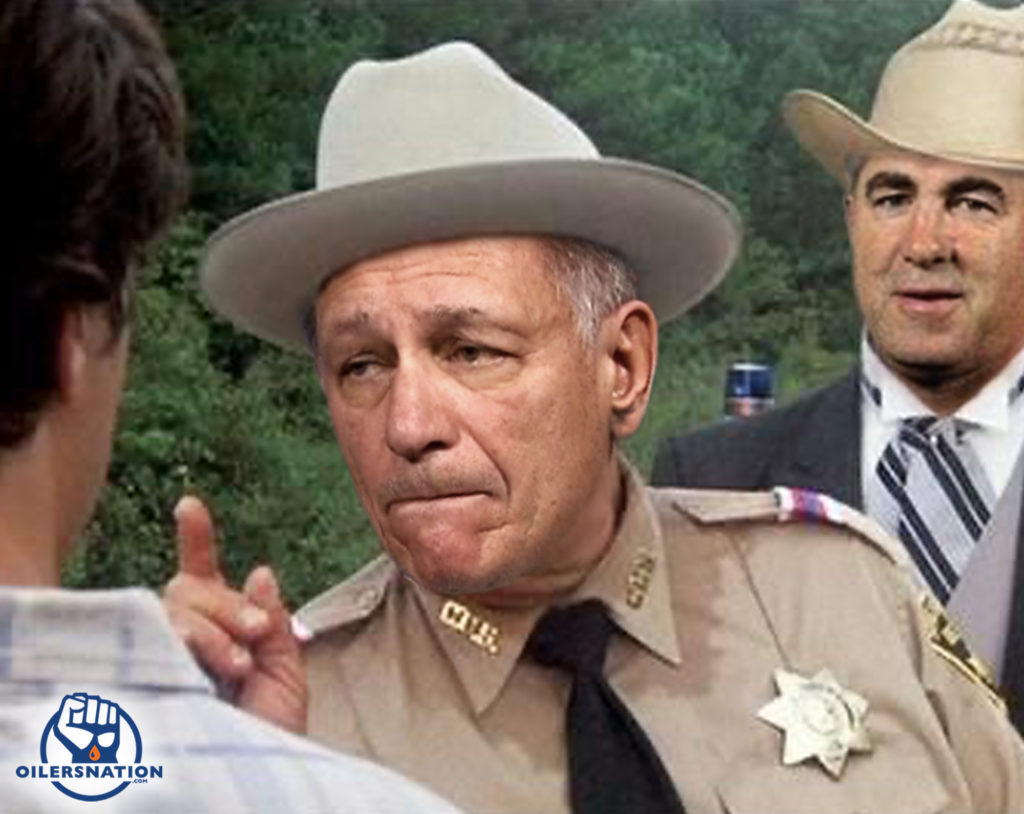