By baggedmilk
6 months ago
Game 4, baby! Let’s do this thing.
I don’t know about you fine folks that are reading this, but I could not be more excited about tonight’s game. Not only are the boys firing on all cylinders and seemingly scoring goals at will, but the way they’re winning is so dominant that it’s hard not to get fired up about what’s going on here. Yeah, I know I’m down in LA so I’m having a hell of a time watching the boys do their thing at Crypto.com Arena, but we’ve also been paying attention to what’s going on back home and the city is buzzing. I mean, how could you not be? The vibe around this team is electric. So if the Oilers can pick up another win here in Game 4, I can only imagine what Rogers Place will be like on Tuesday with a chance to move on to the second round. But before we get ahead of ourselves, let’s focus on the task at hand.
To put the stranglehold on this series, the Oilers will need to keep their foot on the gas and avoid feeling any level of comfort based on what happened in Games 2 and 3. They need to stay hungry. As much as it was a riot to watch the Oilers dominate every facet of the last two games and fill the net at will, you’d have to expect that getting blown out on home ice will have the Kings looking for revenge. I was looking around the arena in the third period of Friday’s game and the place cleared out incredibly early, and that’s the kind of embarrassment on home ice that should have Todd McLellan’s squad chomping at the bit to even up this series. But if the Oilers can maintain their composure and continue to make smart choices with the puck, beating them is going to be a tall order for a team that has looked outmatched in almost every way.
Let’s see what the numbers say.

Athanasiou – Kopitar – Kempe
Moore – Danault – Iafallo
Grundstrom – Lizotte – Brown
Lemieux – Byfield– Kaliyev
Anderson – Roy
Edler – Durzi
Maatta – Spence
Quick
After getting absolutely dummied in back-to-back games, it will be interesting to see what adjustments the Kings make not only to their lineup but to their overall game. As much as the Oilers have been heavily favoured all series, I don’t think many of us would have expected to see the boys pump 14 goals in over the last two games, and that makes me wonder what kind of response the Kings will muster here in Game 4.

“You do have to give the other team credit, because when they put you in a position where you get away from your game, they’re doing a good job, but we’ve also got to gather our thoughts and our wits about us. We needed seven goals in Edmonton and we needed nine last night, can anybody remember the last time the LA Kings put seven up, let alone nine? That’s not our number. I thought the game in the first, 2-0, kind of a kick you know where because I thought we played a pretty strong first, but we can’t get away from it. As soon as you open up, start chasing goals three, four and five they get goals six, seven and eight, so we have to manage the game better and we talked about that today. I believe that we can do it.”
That was Todd McLellan when asked about the improvements to be made and where the Kings go from here.
In his short press availability following Game 3, one of the phrases that McLellan used was that the Kings played Edmonton’s game, not their own. Today, he expanded, giving his thoughts by first crediting the opposition for forcing the game in that direction, but by then putting the onus back on his group. More likely than not, the Kings are not going to win a 7-6 game in the playoffs, but you only have to score seven if you give up six.
The Kings scored seven goals exactly zero times this season. They scored six goals just four times, and that would have at best forced overtime in Game 2 and still fallen multiple goals short in Game 3. We’ve watched this team play for 85 games now and we know that’s not LA Kings hockey. 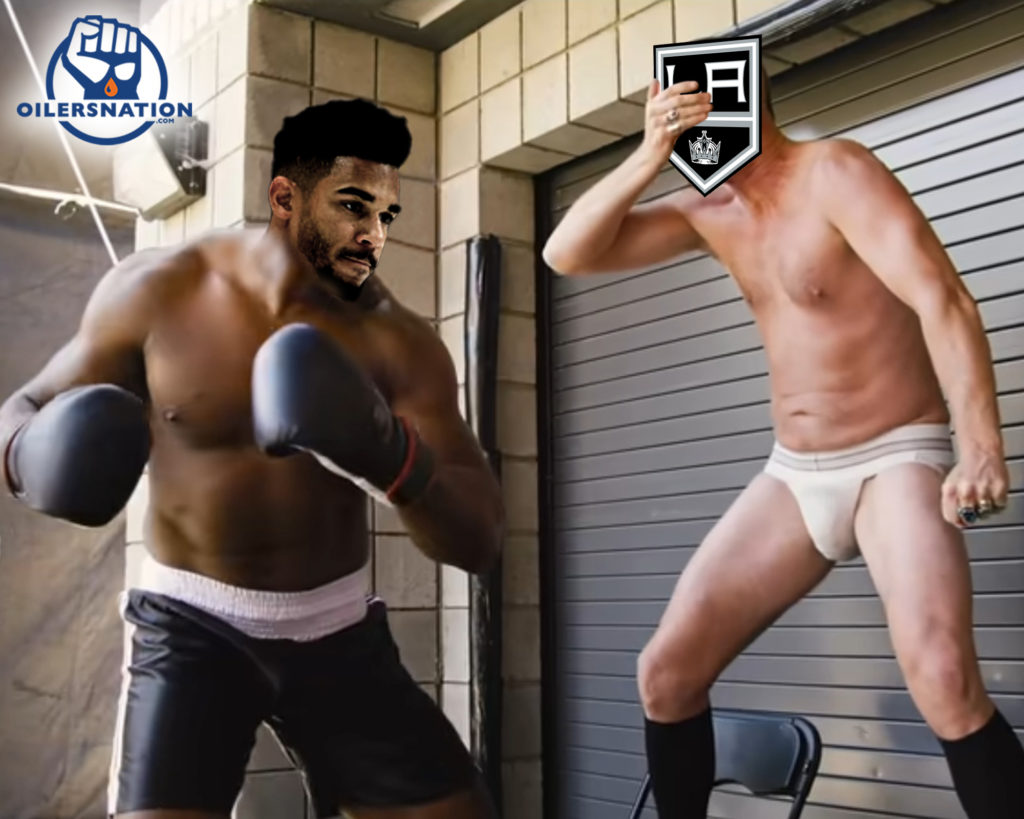 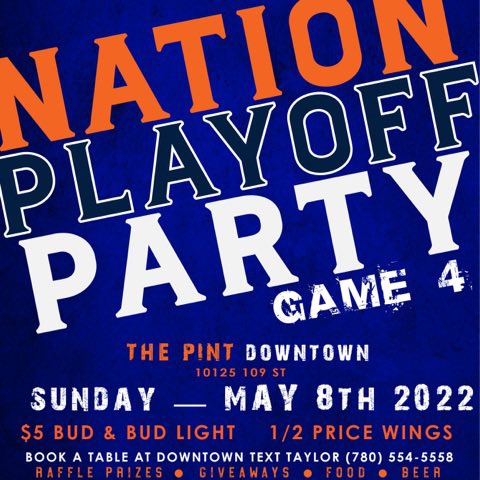