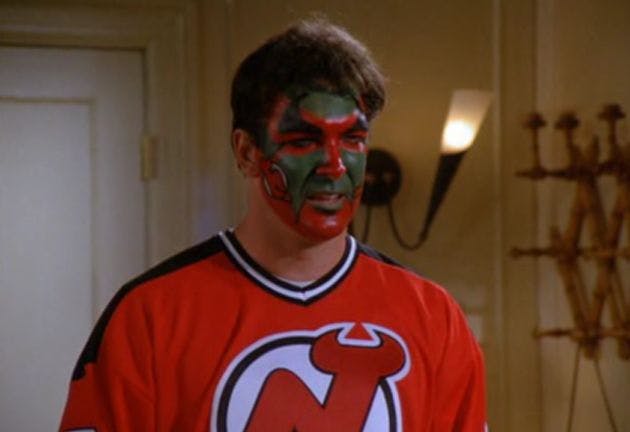 By baggedmilk
8 months ago
If you’re anything like me then you were probably fired up to see yet another matinee on the schedule as our beloved Edmonton Oilers square off against the New Jersey Devils in a rematch from New Year’s Eve.
The last time these two teams squared off, the Edmonton Oilers dropped what can only be described as a painful loss against a team that I personally believe they should beat more often than not. As has been the story too often this year, the Oilers were guilty of playing down to their competition and the Devils ended up making them pay for it with a loss that was both costly for the points missed and generally annoying for our collective sanity. It was the kind of loss that was completely avoidable had the boys been able to get a save or two, but that’s not what happened and this afternoon’s rematch will provide an opportunity for a little revenge. The good news is that the boys are playing some solid hockey these days, and I’m liking our chances of getting the job done.
As much as I’m going to say here and now that the Oilers should be the Devils this afternoon, it’s something that is always easier said than done. If we’re going to be celebrating a fifth-straight win, the boys will need to execute their game plan at a high level, get good goaltending, and avoid giving the puck up with sloppy plays or poor decisions. Keep it simple, shoot from the parking lot. The last time these teams met was on December 31st in New Jersey, and if you remember, the Oilers fell 6-5 in overtime because they were loose in their own end and in net, which was almost a fitting kick to the shin to cap off what was a miserable month of December. These days, the Oilers have six players riding point streaks of three games or more, and if Mikko Koskinen can lay a solid foundation between the pipes then I see no reason why we shouldn’t be celebrating a win.
Let’s see what the numbers say.

Kane – McDavid – Yamamoto
Hyman – Draisaitl – Puljujarvi
Foegele – Shore – Ryan
Archibald – McLeod – Kassian
Nurse – Ceci
Keith – Bouchard
Russell – Barrie
Koskinen
Why fix what isn’t broken? Outside of getting Mikko back between the pipes, it makes sense to me for Woodcroft to roll with what works. Let’s see what happens come puck drop.

Sharangovich – Hughes – Bratt
Tatar – Hischier – Mercer
Vesey – Boqvist – Bastian
Geertsen – McLeod – White
Siegenthaler – Severson
Graves – Hamilton
Smith – Subban
Daws
As much as I’ve been saying that the Devils are horrible throughout this post and beyond, they’re a team with all kinds of speed in their lineup and that will present a challenge for the Oilers as it will force them to speed up their decision making a little bit. If the boys get sloppy with the puck, the Devils will be all over them and have a handful of players that will burn you if given the opportunity. For Edmonton to extend their winning streak to five games, they’ll need to play a simple, patient game that eliminates New Jersey’s ability to generate chances off the rush. The good news is that it’s incredibly doable and anything other than two points will be a damned shame.

From All About the Jersey:

The New Jersey Devils need goaltending help. There is a possible future with Daws. The last two starts have brought him down to Earth, to use a phrase, but he has had enough good performances to at least keep starting over Gillies for now. Schmid’s AHL numbers should warrant another look; his four starts this season should not sink him completely. I do not think the Devils can afford to wait to find out if Daws can keep this up or if Schmid improved with more experience.
Given that both Blackwood and Bernier are injured, this is a trickier situation. While they have both turned in some stinkers as starters, they have also provided some legitimately good games too. This is what is lost when looking at a total save percentage over a season. A couple of truly bad games can sink as much as a couple of truly awesome games can elevate it. Blackwood has shown within this season how amazing he can be and how dreadful he can be. Knowing he has not been 100% and he was still getting starts by Ruff really confounds the situation. If he does return, will he actually be fully healthy or healthy enough in Ruff’s eyes? More importantly, would he turn in better performances than what he has been doing? If the answer to that question is no, then New Jersey has to move on. Ditto for Bernier; although the Devils cannot see him play until the next season. Whether Fitzgerald does acquire a goaltender will be rather telling in terms of how he sees both Blackwood and Bernier. Yet, Fitzgerald certainly cannot stick with the status quo if we agree that the goaltending has been awful – which it has been. I do not envy his position. 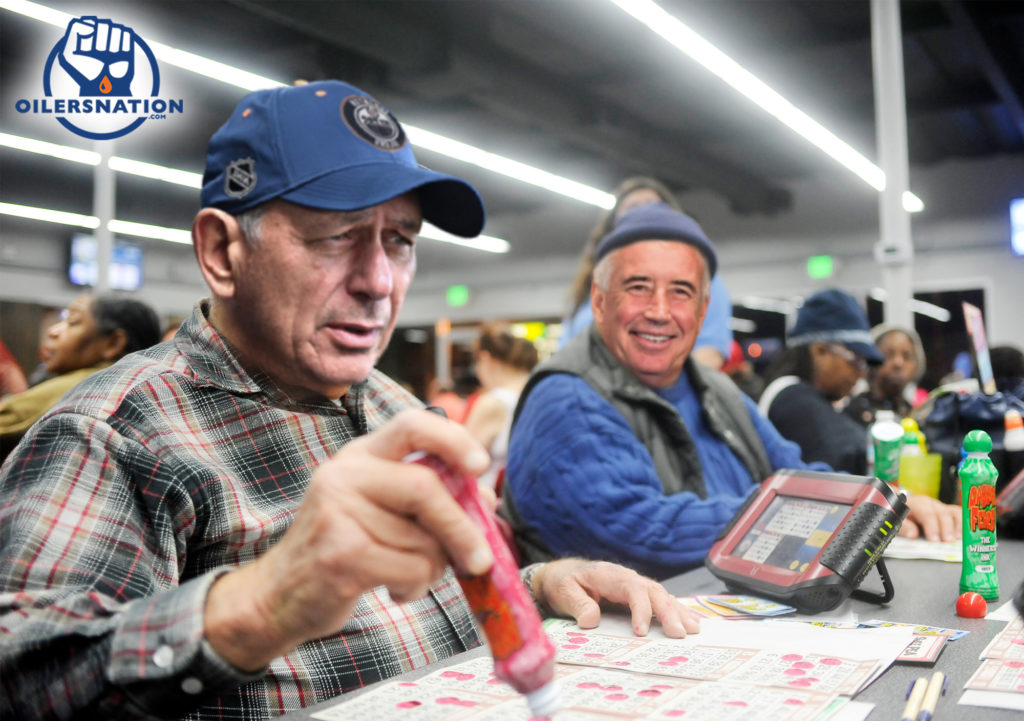