By baggedmilk
7 months ago
Can you think of a bigger game than this afternoon’s matchup between the Edmonton Oilers and Golden Knights? With a four-point swing on the table, this is a massive opportunity for our boys to put a little space between themselves and the Golden Knights and I’m incredibly excited to see if they make that happen.
With only seven games left on the Oilers’ schedule, the margin for error is incredibly thin and that makes every opportunity for points all the more important, especially when they come against a team that’s chasing you in the standings. As much as I believe in our ability to acquire a ticket for the post-season dance, I won’t feel totally comfortable until the Oilers have that pretty little ‘X’ beside their name in the standings and a four-point swing against a divisional rival would do a lot for making that happen. Not to mention, winning this game could potentially do some real harm to Vegas’ playoff aspirations and there is nothing on Gord’s green earth that I would love more than for the team and their fanbase to feel a little pain for once. Ever since coming into the league, the Golden Knights have been having too good of a time and that makes me think they’re due for a swift kick to the pills and the opportunity for some early tee times. Today, I’m hoping the boys come out motivated to make that happen.
The problem with my plan, however, is that Vegas is playing some pretty solid hockey over the last few weeks and it’s pulled them back to within striking distance of that third spot in the Pacific Division. Instead of falling out of the playoff race as we all hoped they would once the injuries started piling up, the Golden Knights kept finding ways to win, and when you couple that with the Kings being mediocre as all hell then you’ve got the makings of a potential comeback story for the ages. On Thursday, Vegas steamrolled the Calgary Flames and a win like that will give you confidence, meaning the Oilers will need to be on top of their game today if they want to prevent a repeat of what happened the last time these two clubs met up. I don’t know what it is about this team that won’t allow them to go away, but I’m hoping that the Oilers will have something to say about that here today. So far this season, our boys have won two of the three matchups against Vegas, and if they play the way they did on Thursday night against Nashville then I see no reason why we won’t be cheering for a third win in the season series. It’s a big one, and Gord knows we need it.
Let’s see what the numbers say…

Kane – McDavid – Puljujarvi
Hyman – Draisaitl – Yamamoto
Foegele – RNH – Ryan
McLeod – Kassian
Nurse – Ceci
Keith – Bouchard
Kulak – Barrie
Russell
Smith
After dominating the Predators on Thursday night, I wonder if Jay Woodcroft will feel the need to make any changes to his lineup. I mean, why fix what ain’t broken, ya know? Either way, at the time of posting, no updates have been made just yet so I’ve only copied and pasted everything over from Nashville, but I’ll be sure to jump back in and make the updates if there are any changes.

Janmark – Eichel – Marchessault
Pacioretty – Stephenson – Stone
Dadonov – Karlsson – Amadio
Leschyshyn – Roy – Kolesar
McNabb – Theodore
Hutton – Pietrangelo
Martinez – Whitecloud
Thompson
The fact that Vegas has been able to put this lineup together with cap manipulation or “injuries” or whatever they want to call it is absolutely annoying. I mean, how else can you describe the fact that they just so happened to clear juuuuuust enough space to activate Mark Stone of the LTIR just in the nick of time? Shenanigans!

After the Washington game, they allowed four to the high-flying Hurricanes in what was a rapid wide-open Carolina style game before getting smacked around in Florida. After LA, they got shut out by the Wild and Jets in consecutive games while allowing seven. And following the Nashville game, Vegas needed a ferocious three-goal 3rd period comeback to defeat the 27th-ranked Chicago Blackhawks.
The Golden Knights have to back this brilliant performance in Calgary up, and they know it.
Each and every player who spoke after the win in Calgary mentioned the importance of continuing the success on Saturday and beyond. While the playoff picture is looking much brighter today than it did last week, it can turn dark just as quickly if the Golden Knights don’t keep playing the way they did last night.
The schedule is not in Vegas’ favor as the Golden Knights still have four playoff-bound teams on the schedule while the team they chase doesn’t have any.
Simply put, the dominant performance at the Saddledome will only have meaning if they can do it again tomorrow and then Monday, and then Wednesday.
Everyone seems to understand it, now they need to prove it. 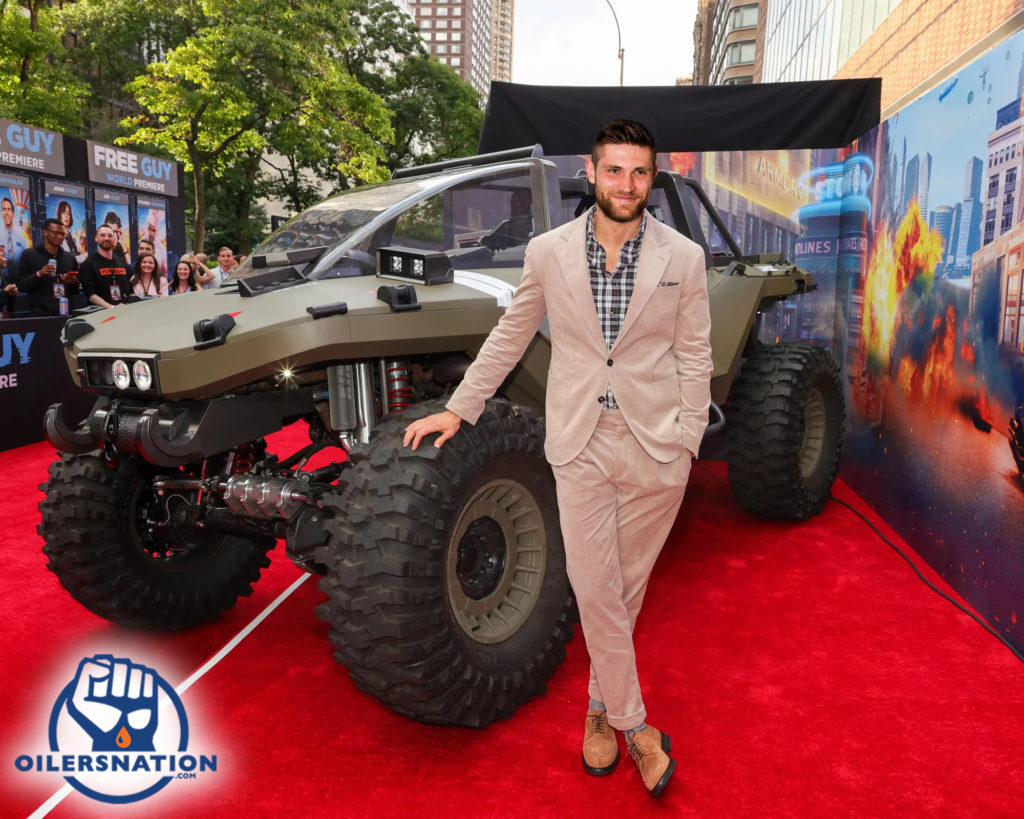