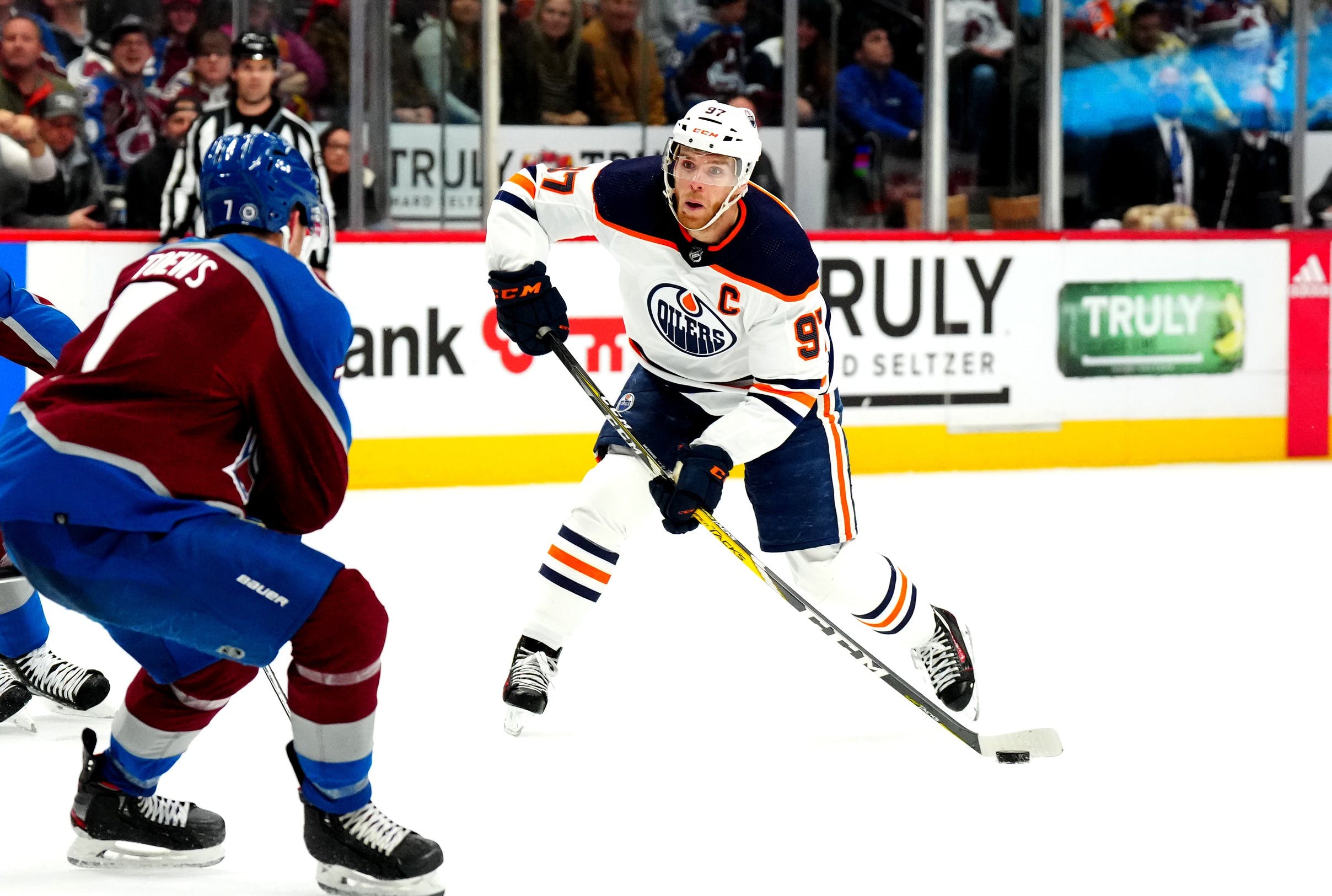 By Jason Gregor
9 months ago
Lately, the Edmonton Oilers have played the role of the Ford F-150 while visiting teams have played the animal unable to avoid the tires. They’ve been roadkill.
The Oilers are 11-0-1 in the last 12 home games, and the loss came in a 2-1 shootout loss to Colorado. The Oilers haven’t lost while playing actual hockey since March 5th. This is the most dominant home stretch of games in franchise history.
The Oilers’ longest point streak on home ice is 14 games. It has happened twice. They went 11-0-3 in 1989-90 and 10-0-4 in 2003-04, but neither time did they win 11 of 12 games. Tonight the Oilers could improve to 12-0-1 and secure the most wins during a home point streak in franchise history.
Edmonton hasn’t just won games recently. They’ve dominated them.
They are outscoring teams 57-27. That’s an average of 4.75 goals/game and 2.25 goal against/game.
They’ve outshot teams by an average of 40.8 to 33.6.
Edmonton has had 40 shots on goal in eight of the 12 games and twice they had 50; Wednesday against Dallas and again on April 9th in the 2-1 shootout loss to Colorado.
The power play is 26.7% scoring eight goals on 30 chances.
The penalty kill is 90.6% allowing three goals on 32 kills. But the Oilers have scored three shorthanded goals so their net PK is 100%.
They’ve scored first in nine of the 12 games.
They led after the first period in eight games. Won them all.
They are 10-0 when leading after 40 minutes.
They have yet to trail after the first or second periods.
This dominant stretch of games on home ice illustrates the importance for the Oilers to finish second in the Pacific division and have home ice advantage in the playoffs. Since the Oilers started this home streak they are 4-4-1 on the road and were outscored 29-27.
Do they play that much differently on the road? The Oilers went 6-0-1 against playoff teams during this home streak and 2-4-1 on the road. So the quality of opponents wasn’t a huge advantage at home. Jay Woodcroft doesn’t chase matchups very often on home ice, but he does look for them when he can. That might be a small part of it, but right now the Oilers are simply a very confident group on home ice.
I’ve noticed the crowd has been much more boisterous recently. And the best part is that much of it is organic by the fans themselves. The building has been louder and the players are feeding off the emotion. It is great how energized the crowd has been, and I only expect it to ramp up. I’ve always been perplexed why Oilers fans can be off-the-charts loud in the playoffs, but then rather subdued in the regular season. I think the recent increase in atmosphere has helped the Oilers on the ice and fans should be applauded for it.
Emotion is a huge part of the game, and an energized crowd helps the home team. Especially a team with more skill throughout the lineup than we’ve seen in quite some time.

Kane – McDavid – Yamamoto
McLeod – Draisaitl – Hyman
Foegele – RNH – Ryan
McLeod – Kassian
Nurse – Ceci
Keith – Bouchard
Kulak – Barrie
Russell
Smith
Woodcroft sticks with a winning formula. Makes sense. I see no reason to change anything. We will see some lineup changes in the final four games. @Mikko Koskinen will play. I’d play him in two of the final four games, and I’m sure Woodcroft will insert @Derick Brassard, @Devin Shore, and @Josh Archibald into a game or two. It is rare someone doesn’t get banged up in the playoffs, so it would be wise to get them a game or two next week. 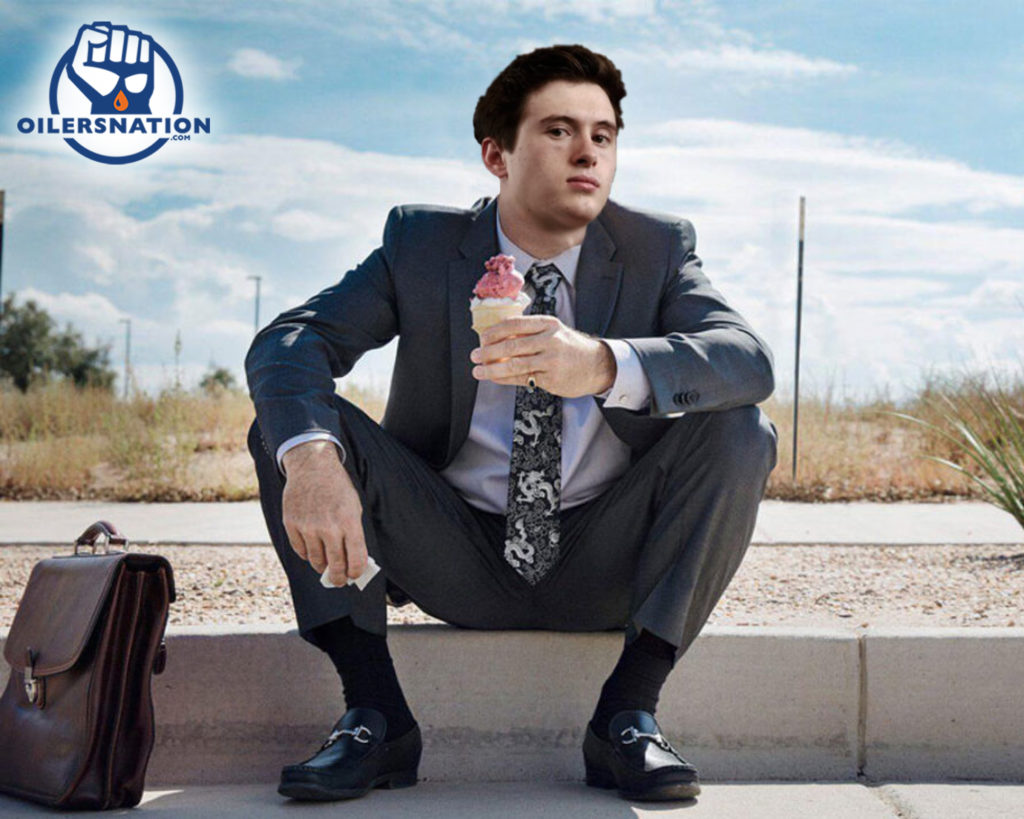