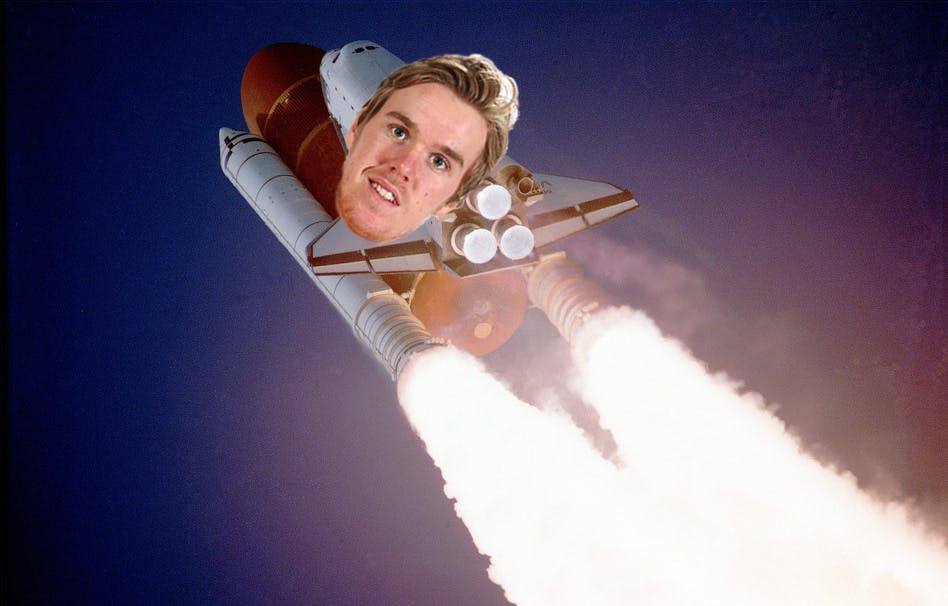 By baggedmilk
1 year ago
In this house, we bet the over! Final Score: 5-4 Oilers
With disappointing losses in Detroit and Buffalo bookending a solid game in Boston, I was very curious to see how the Oilers would respond tonight in St. Louis. And since the Blues were coming into this game on the second half of a back-to-back set and missing a few key pieces of their lineup, I thought the Oilers had a solid chance to avoid their first losing streak provided that they could hit the ground running right from the opening faceoff. We needed them to have a good start so that they weren’t chasing the game again, but unfortunately, that’s exactly what happened as the Oilers kept taking needless penalties and basically gifted St. Louis with free chances to score. I don’t know when we need to start worrying about how brutal these starts have been lately, but it’s pretty tough to win in this league when you’re always trailing out of the gate. Thankfully, they were able to knot things up at one apiece with a buzzer-beater goal by McDavid but had it not been for Koskinen then the boys could have easily been down by a field goal. To put it lightly, they needed to pick it up.
Moving into the second period, the Oilers looked infinitely better than they did early on, which allowed them to put the Blues back on their heels and manufacture offensive chances in droves. With the tides starting to turn, it was only a matter of time before the Blues started taking penalties, and once they did, the Oilers’ league leading power play got to work with a huge goal that gave the boys the lead. But even when the Blues were able to tie things up, it wasn’t too long before the boys were able to wrestle the lead back with a pair of goals that twinkled the twine in less than 10 seconds. By no means am I saying that the period was perfect — they still relied on Koskinen way too much for my liking — but they found different ways to get the job done without relying solely on their special teams. With a two-goal lead in their pocket and a period left to play, the most important thing I thought they needed to do was make good choices with the puck to try and limit the Blues’ ability to create. The bad news is that none of that happened, and St. Louis was able to erase the deficit by simply outworking the Oilers and taking advantage of their sloppy defending. This game turned from having us all excited about a win to praying for at least a point so fast it made my head spin.
Fortunately, the Hockey Gords must have wanted the Oilers to win because they hooked us up with a Yamamogoal in the final minute of the game to lock in two points and avoid the embarrassment that would have come with any other result. It may not have been the prettiest win we’ll ever see, but those two points in the standings are absolutely beautiful to me.
The wrap. 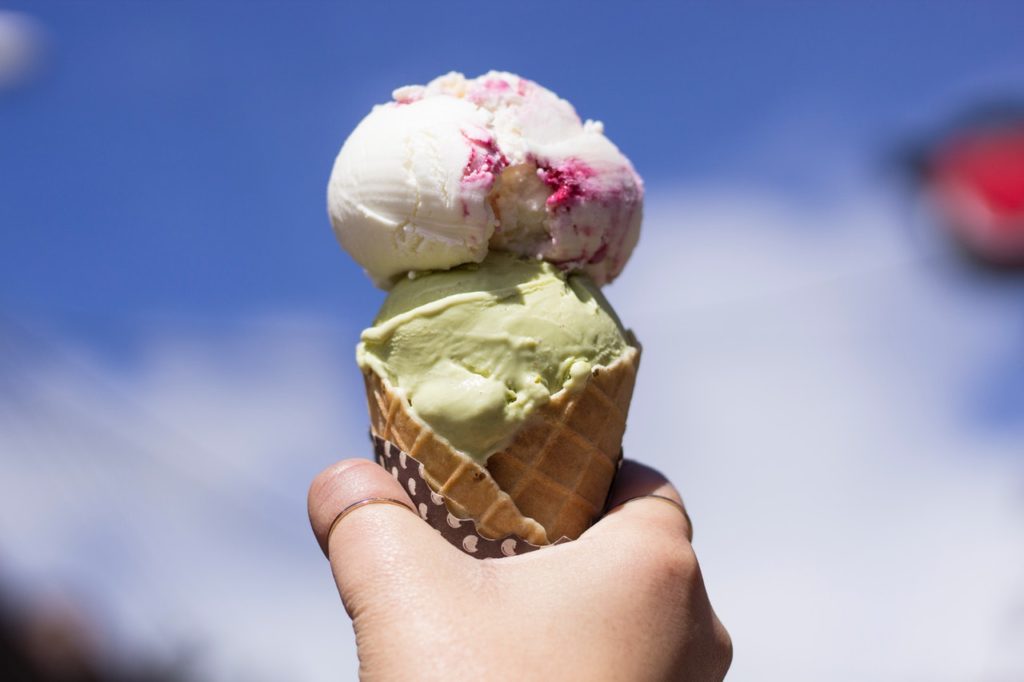 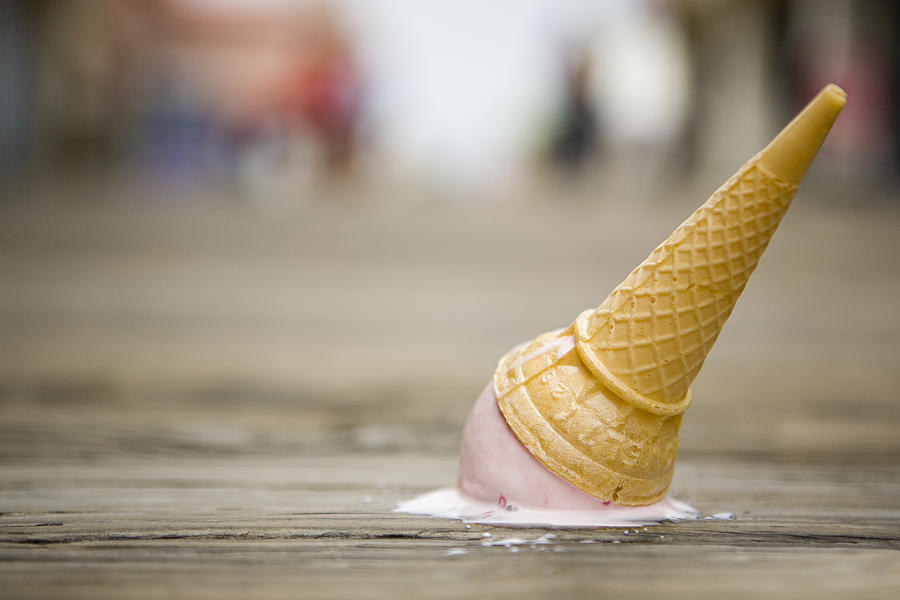 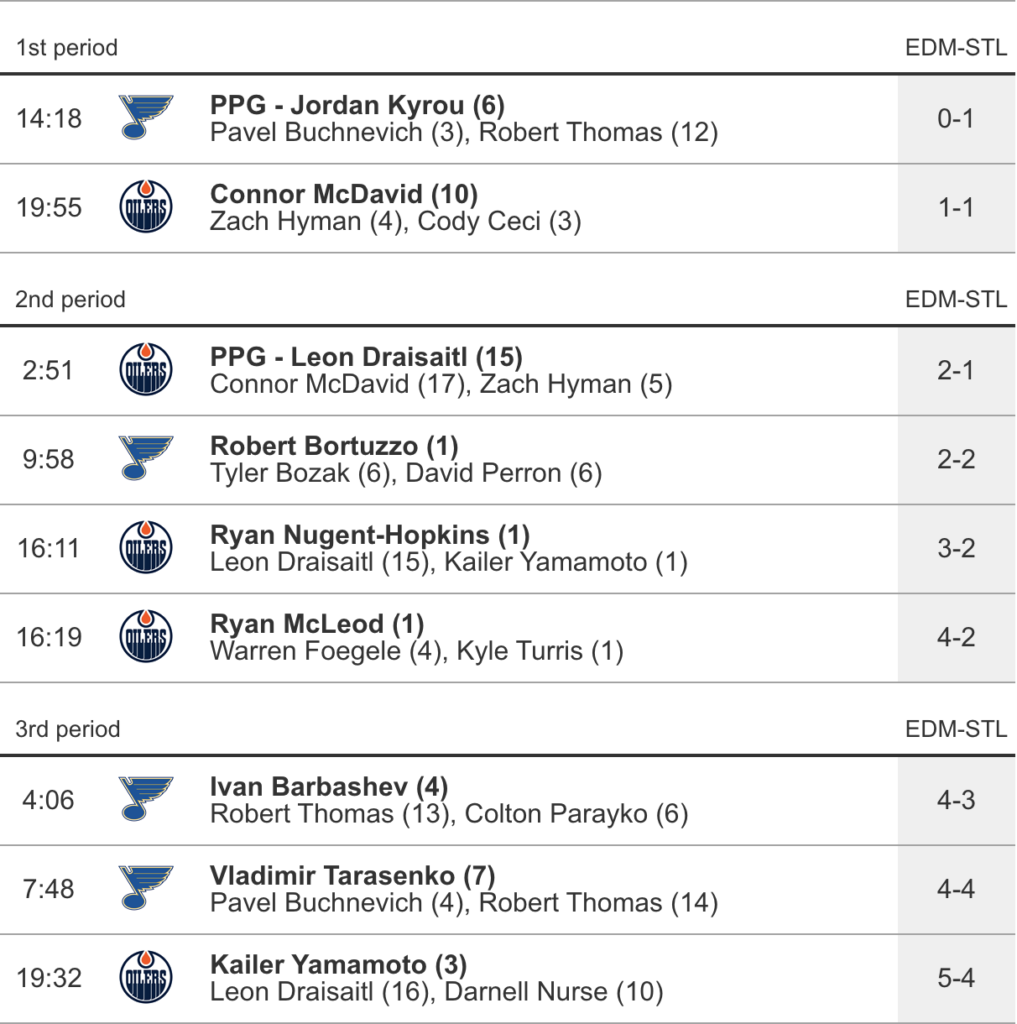