GDB 18.0 Wrap Up: Stars tag Oilers with 4-1 loss after a forgettable night in Dallas 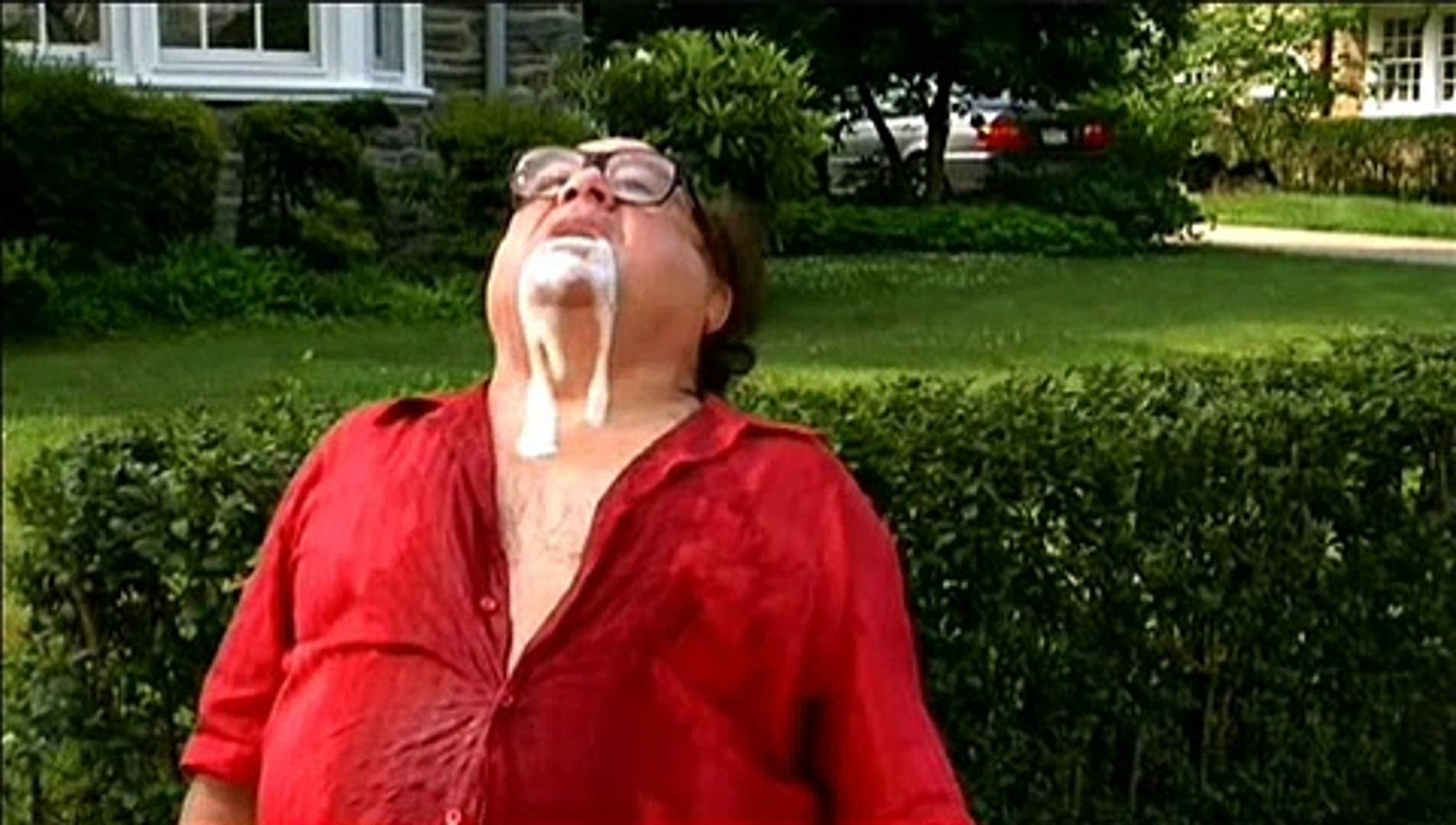 By baggedmilk
1 year ago
That one was tough to watch. Final Score: 4-1 Stars
For as long as I am alive and have my brain working at a reasonable clip, I will hate the Dallas Stars. Even though those playoff losses in the late 90s and early 2000s happened a long time ago, your ol’ pal Baggedmilk doesn’t forget about the heartbreak he felt as a young Oilers fan after watching his favourite team get knocked out more often than not. Those memories have been enough to fuel my hatred for decades and I can’t see it fading anytime soon. Sure, you could call it unhealthy that I would hold a grudge for this long but you’re not my mom and I really don’t care what you think. Whatchoo think about that? And if I’m being honest, having the game start the way it did doesn’t exactly help matters much. Not only were the Oilers flat from the jump but that sloppiness also resulted in a pair of avoidable penalties that they could not kill off, digging yet another early hole that got them chasing the game. I love a good comeback as much as anybody, but I’d rather not make it a requirement as often as they do.
Heading into the second period, it went without saying that the Oilers had all kinds of room for improvement, and I was hoping that this was going to be one of those times when the boys turned things around and fought their way back into the mix with a flurry of skill. The first step, however, was to start putting a few shifts together. Whether it was in their own end or on the attack, the Oilers needed to find a way to assert themselves in this hockey game to try and tilt the ice in their favour. Instead, what we got was another dose of sloppy play coupled with sketchy officiating as the rotten cherry on top, and the result was a turd in the punchbowl that undercut our chances of climbing back into it. Well… that and the fact that we’ve basically lost the entire left side of our defence in a matter of five days. Regardless of the excuses I want to try and make for this hockey team, the reality is that the Oilers didn’t play anywhere close to good enough to win and they got tagged with a loss they deserved. Put another way, it’s pretty tough to win in this league when you spend half a period shorthanded and get outplayed in all three zones of the ice when you’re not.
The wrap. 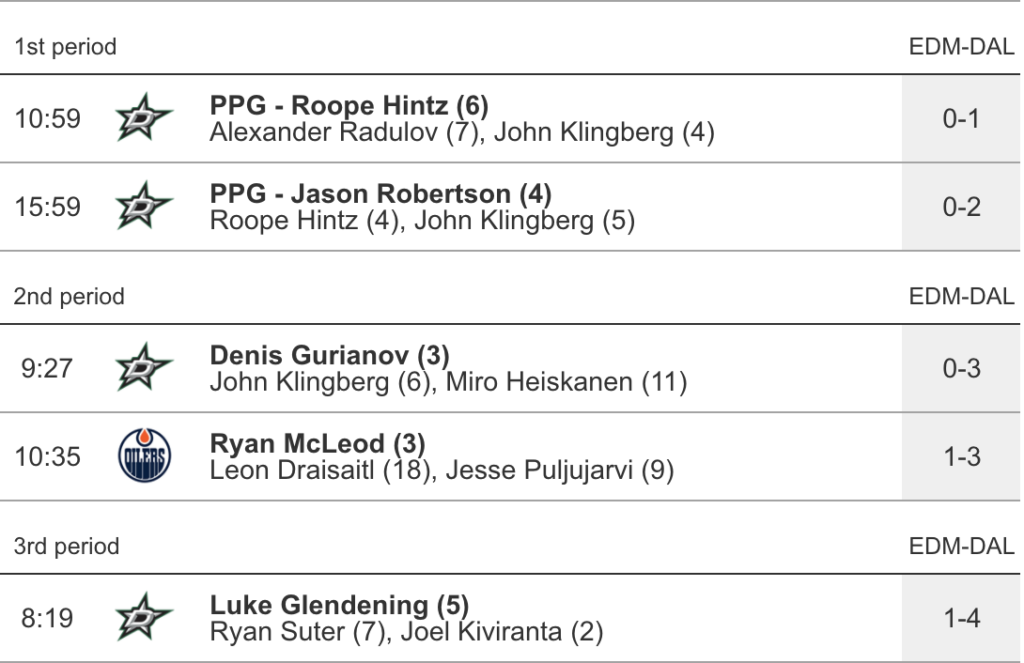