By baggedmilk
10 months ago
That’s what it do, baby! Final Score: 4-1 Oilers
I don’t know how many of you fine folks are scoreboard watching as much as I have been lately, but it’s starting to stress me out how time is running out and the Oilers are chasing a playoff spot. At this point in the season, there isn’t much room for error and while tonight’s game against the Lightning wasn’t necessarily a must-win situation, it’s about as close as it gets if you’re thinking about the psyche of the players and all those that love them. We just need the points, ya know? And since the first step to picking up a win is to get a strong start, I loved seeing the Oilers get on the board early with a beauty by McDavid to not only grab the lead but also set the table for what we hoped would be a positive outcome. Even though there weren’t as many goals as we would have liked to see, the Oilers played about as well as we could have hoped as they made Tampa battle for every inch. All-in-all, it was a very good period for the home side, but if I’m going to complain it has to be about the wasted opportunities on the power play as the Oilers went goalless on three-straight chances with the man advantage.
As much as I was feeling good about their start, I was worried that the blown power plays were going to come back to haunt the Oilers down the line, and the only way to avoid such a fate would be to stay out of the box and get more done at even strength. Seeing as we knew the game management was coming, I was hoping the PK would be a little more on point because we were going to need it to be. And as predicted, the Oilers were faced with a shorthanded situation almost immediately, and to their credit, did a nice job of handling the test and getting back to business. Shift after shift, the Oilers were throwing all kinds of heat at the Lightning net and had it not been for Brian Elliott then this game would have been well in our favour. Thankfully, McDavid was able to tack on some insurance in the final moments of the frame, finally rewarding the Oilers for their work after throwing a kitchen sink’s worth of chances on net. Through 40 minutes, Edmonton was easily the better of the two teams and they were in a very good spot to pick up a win provided they could finish off strong.
Down by two goals with 20 minutes to play, you knew that Tampa was going to push hard to try and claw their way back, and the Oilers had to do better than sitting back and waiting for the final buzzer. This wasn’t the time for the rope-a-dope. Thankfully, what we got was an Oilers team that was hungry for more offence and had no interest in sitting back and letting Tampa Bay dictate the play. Instead, it was the third straight period where the home side was the better team. Even when Bogosian got the Lightning on the board, the Oilers were completely unphased and it was only a matter of a few minutes before they were able to respond with a goal of our own before eventually closing the game out with an empty-netter. For me, this win was as impressive as it gets for a team that is desperate for points. To take on the defending champs and dominate big chunks of the night is something we should be pretty pumped about and I will happily tip my cap to the boys for their efforts. Hell of win, boys. Two huge points.
The wrap. 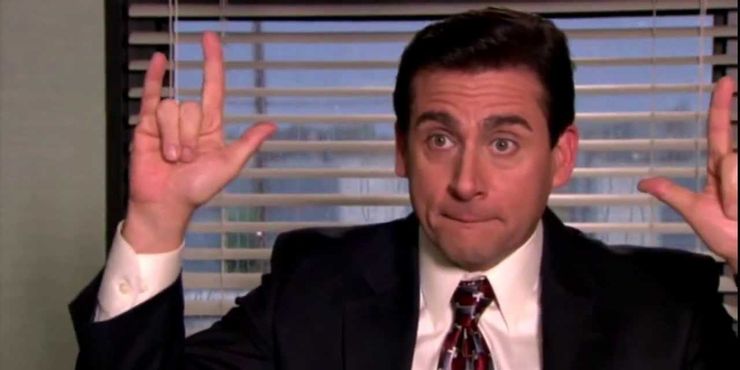 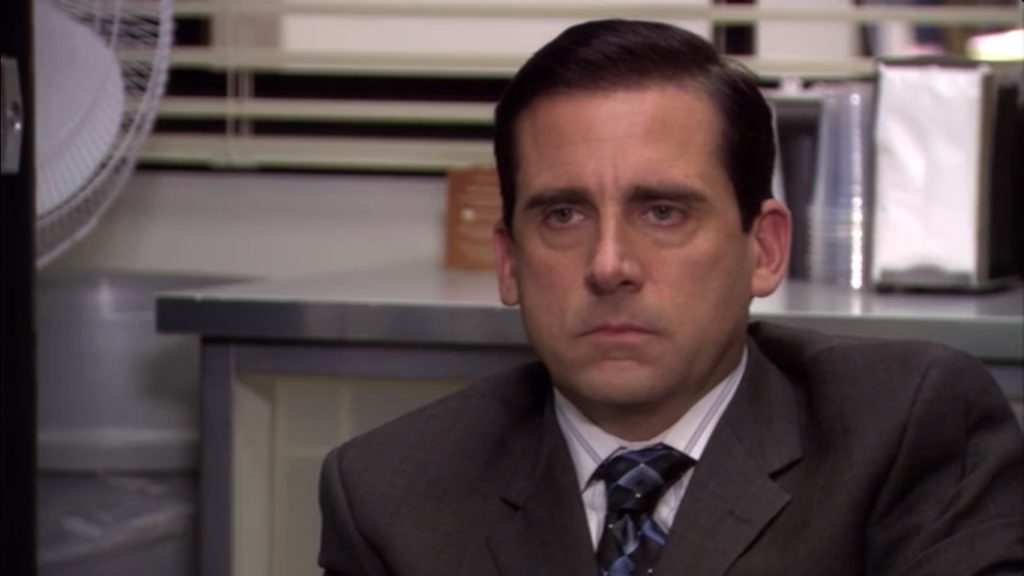 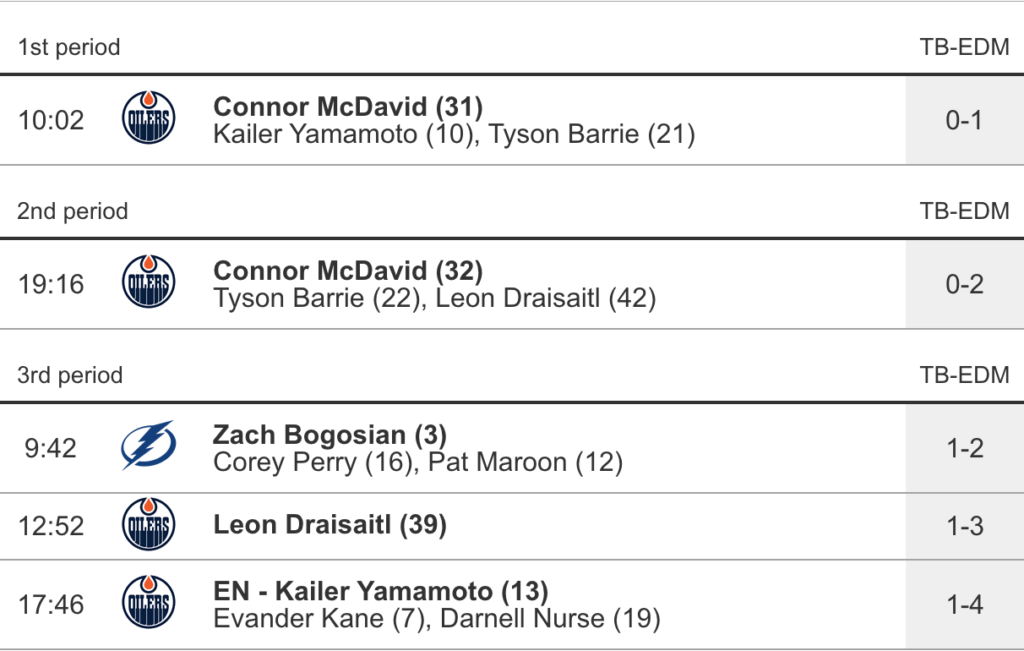 On this week’s podcast, I talked about how being an Oilers fan can be incredibly stressful at the best of times, and how the pressure of a playoff push ramps those vibes up in a huge way. I also looked ahead at the trade deadline, ran through the biggest stories of the week, and answered your voicemails. Subscribe on Spotify, Apple Podcasts, Google Podcasts.
News
Post Game
Recent articles from baggedmilk