GDB 82.0 Wrap Up: Oilers close out the regular season with a 3-2 shootout win over the Canucks 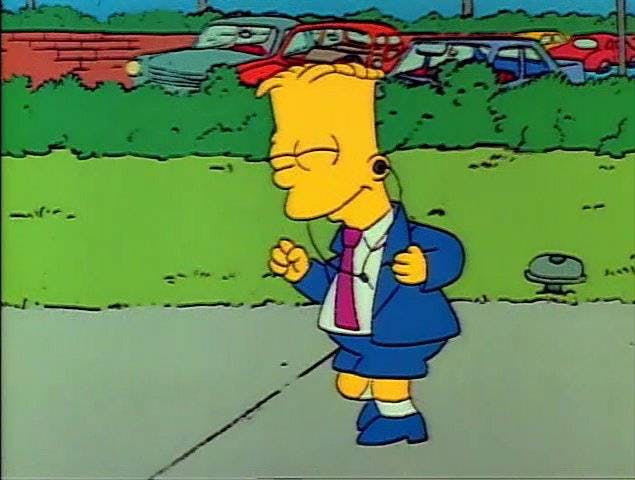 By Zach Laing
7 months ago
And just like that, as mysteriously as the regular season had arrived, it was gone. Final score: 3-2 SO.
It’s honestly hard to believe the regular season is all but wrapped up for the Edmonton Oilers. It feels just like yesterday we kicked things off with a 3-2 shootout win against the same Canucks the Oilers played tonight. In that one, Edmonton went up two through the first two period only to give up two in the third.
But in this one, both teams traded goals and guess what? It needed a shootout too! Nice work by the Oilers to stick with it to get the win.
There have been no shortage of storylines along the way, too. Newcomers in Zach Hyman, Cody Ceci, Warren Foegele, Derek Ryan, and Duncan Keith all showed well in their own ways in their first season. Trade acquisitions in Derick Brassard and Brett Kulak have worked quite favourably for the Oilers bringing some much-needed depth throughout the lineup. Evander Kane, meanwhile, was a tremendous addition to this roster playing in 43 games scoring 22 goals and 39 points.
From the game tonight itself, there wasn’t a whole lot to talk about. You could tell the Oilers were playing a more cautious game, and that’s fine by me. The last thing this team needs heading into playoffs are more injuries, especially with Darnell Nurse’s availability still being up in the air heading into game one on Monday.
I did, however, like the way the team played in the second half, especially in the third. They came out with some more jump in their step wanting to close out the regular season and I thought they did so well.
But truth be told, the real games are about to get underway with a massive first-round matchup against the Los Angeles Kings. 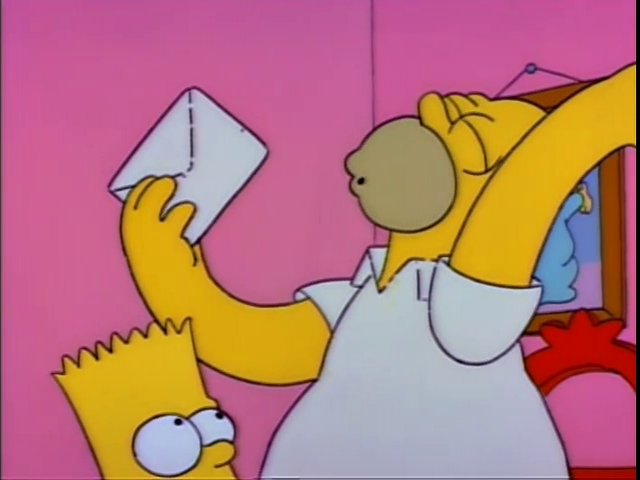 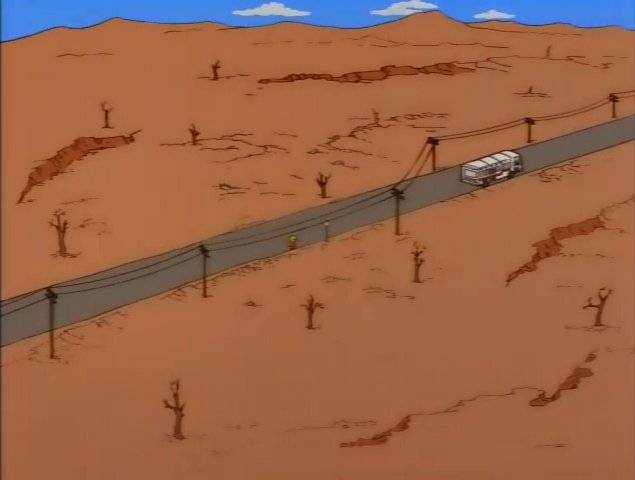 Do you think you know who will take home hockey’s ultimate prize? Do you think you can put together the ultimate playoff bracket? Sign up for a FREE ACCOUNT for the Daily Faceoff Playoff Bracket Challenge presented by PointsBet Canada to secure your spot for a chance at prices and glory! Sign up here.
Zach Laing is the Nation Network’s news director and senior columnist. He can be followed on Twitter at @zjlaing, or reached by email at zach@oilersnation.com.
News
Oilers Talk
Post Game
Recent articles from Zach Laing