GDB 40.0 Wrap Up: The Oilers down the Habs and extend their winning streak to four games 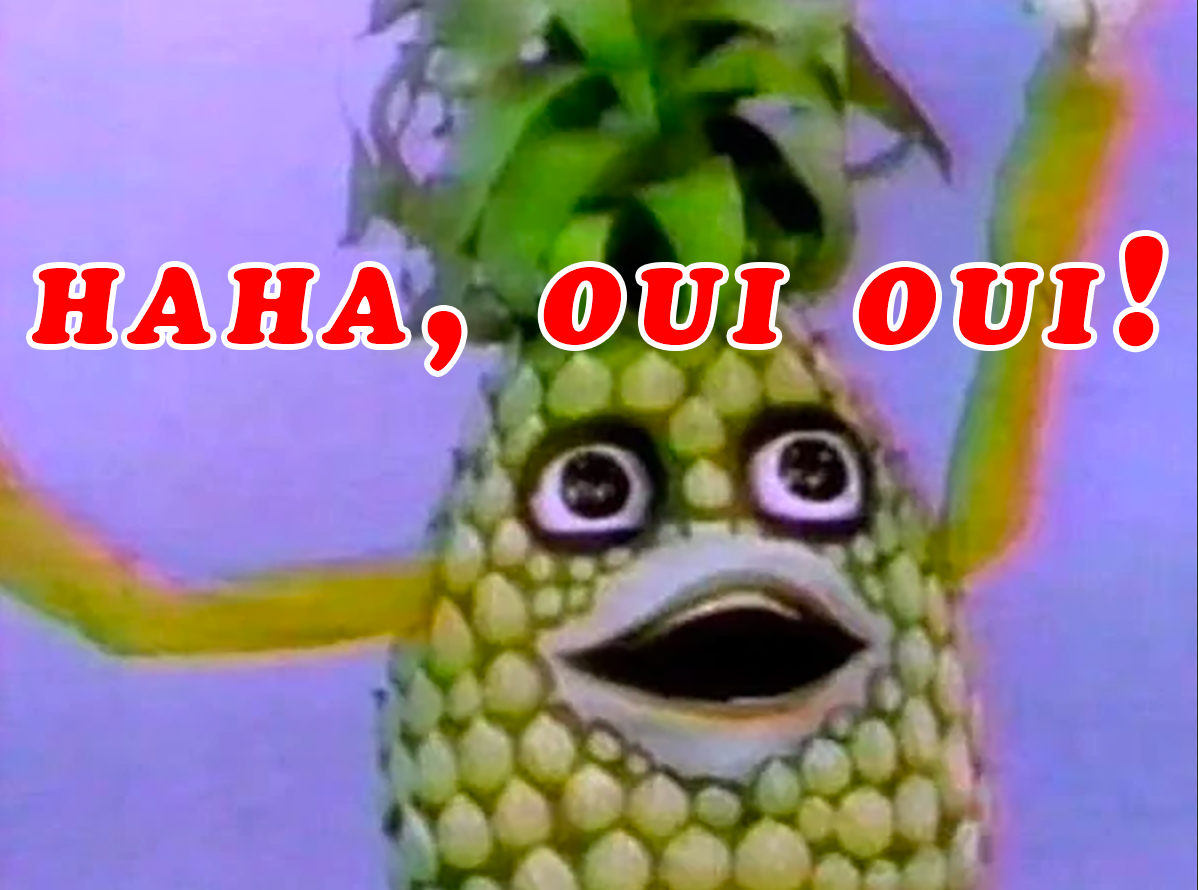 By Cam Lewis
1 year ago
What a difference a week makes.
This time last week, the Oilers were going into a Hockey Night in Canada game against the Calgary Flames mired in a seven-game losing streak. Here we are now and the Oilers are suddenly on a four-game winning streak after easily taking down the Montreal Canadiens.
Evander Kane scored in his debut, Stuart Skinner was solid when he needed to be, the Oilers kept scoring goals and ultimately won the game by a score of 7-2.

It didn’t take Evander Kane very long to make an impression.
A little over halfway through the first period, Kane carried the puck into Montreal’s zone, dished a pass off to Kailer Yamamoto, and made his way to the front of the net. Evan Bouchard fired a shot on goal from the point that Kane would deflect past Sam Montembeault to give the Oilers a 1-0 lead.
Go to the net and good things will happen.
Shortly after that, Zach Hyman followed Kane’s lead and gave the Oilers a 2-0 lead. Ryan Nugent-Hopkins and Zack Kassian cycled the puck around down low and it eventually made its way up to the point for Kris Russell to fire a clapper on goal. Hyman was parked in front of the net wrestling with a Habs defender for space and he deflected the puck past Montembeault.
Under a minute after that, Leon Draisaitl made it 3-0 for the Oilers when he buried his 30th goal of the season.
The puck got fired deep into Montreal’s zone and Warren Foegele forechecked hard to ensure that the Habs couldn’t get possession and execute a breakout. Foegele freed the puck up behind the net and shoveled a pass out front to Draisaitl, who received the pass with his skate and slipped a backhander through Montembeault.
Montreal scored a few minutes into the third period to bring the score to 3-1 but the Oilers pulled away again shortly after that. Hyman did some excellent work down low, Nugent-Hopkins got himself open in front of the net, Hyman passed the puck across the zone and Nugent-Hopkins wired a shot past Montembeault.
We got a sequence late in the second period in which three goals were scored in just over one minute of play.
First, Hyman scored his second of the night, but Tyler Toffoli answered just 39 seconds later. And then, 24 seconds after Tofolli’s goal, Draisaitl scored his second on the night to give Edmonton a 6-2 lead.
Duncan Keith brought the puck into Montreal’s zone and hit Foegele in front of the net. Foegele fired a one-time snapper on Montembeault who kicked the rebound right out to Draisaitl. He’s never going to miss from that close.
Stuart Skinner would slam the door in the third period and Derek Ryan put a little bow on top in the dying seconds of the game and Edmonton skated away with a clean 7-2 victory.

Get ready to celebrate the best and the brightest this season has to offer. For decades, Jasper in January has been the nexus for joyful mountain culture and good times in any weather. Rediscover this playful festival with the help of your favourite winter activities, now featuring some fresh new twists. Snag great deals on ski, spa and multi-day stays, all served in a tall glass of sparkling mountain wonderland. Click here for more details.
News
Post Game
Recent articles from Cam Lewis