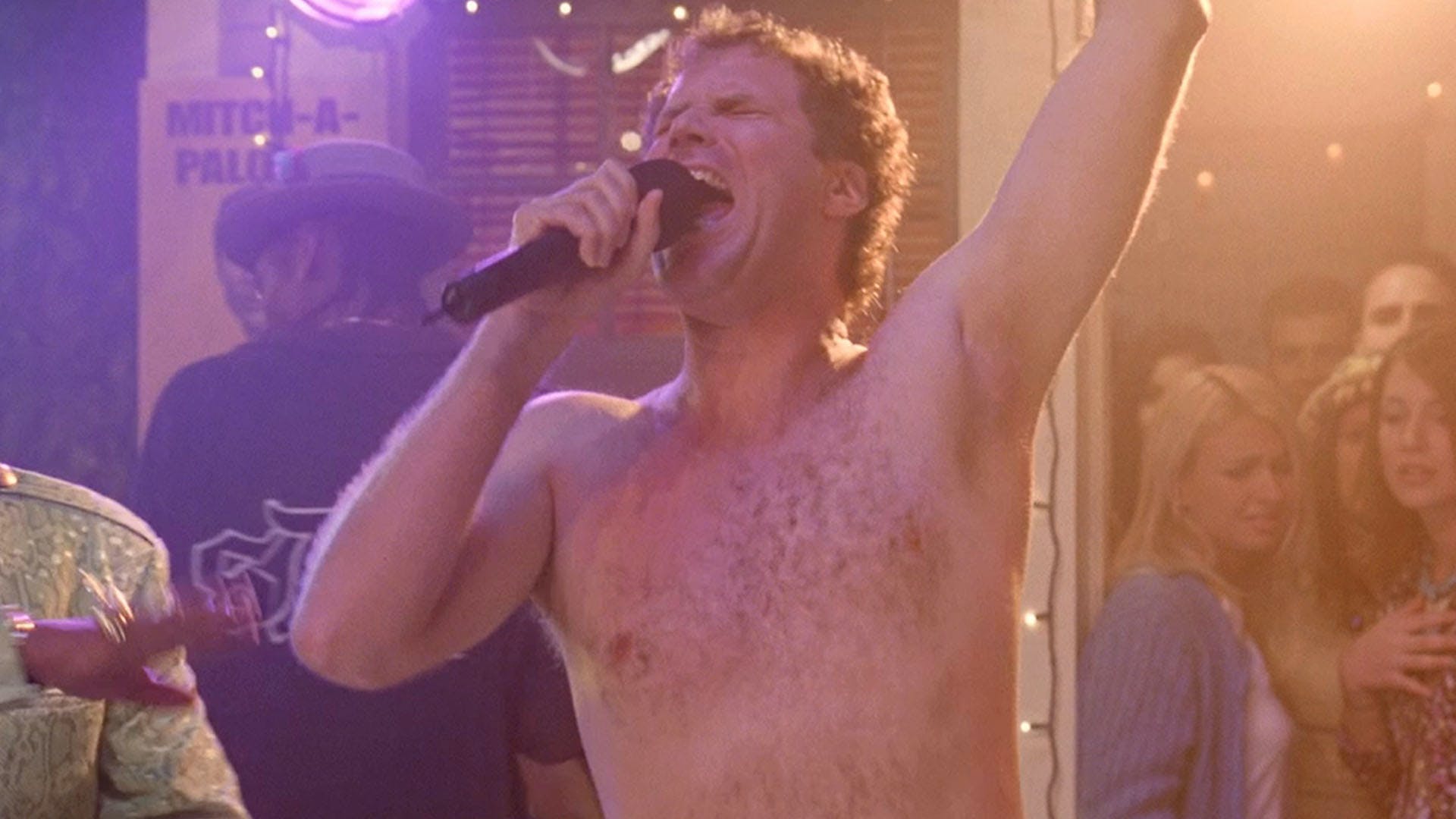 By baggedmilk
9 days ago
Bruce, there it was. ☹️ Final Score: 4-2 Oilers
Welcome to our Oilers game day content presented by NHL odds site Betway!
As much as it’s a bummer to see what’s happening with Bruce Boudreau in Vancouver — the Canucks are kicking him to the curb in one of the coldest ways possible and it’s so weird — but even with all that drama, this was a game that the Oilers had to win. Regardless of the disaster happening on the opposing bench, these points were way too important to get caught up in any of the drama or play down to a team that they should beat the brakes off more often than not. I don’t think I’m talking out of school when I say that these kinds of games are as close to must-win as it gets when you’re expected to win. So when the Canucks were the ones to get the early advantage in both shots and attack time, it was hard not to feel grateful for the way Stuart Skinner stood tall in those first few moments. Thankfully, the Oilers just needed a few minutes to get themselves going because the boys in white looked a whole lot better as the period wore on, resulting in a pair of goals from McDavid and Hyman to give themselves a lead with some insurance.
A two-goal lead tucked nicely in their pockets, the Oilers were in a great spot to keep building on their start provided that they could avoid giving the Canucks any life in the form of an early goal. Since we all knew an early pushback was likely in the cards, finding a way to way to weather that early storm would be critical. What I didn’t expect, however, was how that push never really came. Instead, the Oilers were the ones to push the pace early as they looked to add a third goal and widen the gap even further, and while they weren’t able to cash in on those early opportunities, I do love seeing that they weren’t about to sit back on their lead. Undeterred by the early misses, the Oilers continued their onslaught until they were eventually able to pick up a goal from Leon Draisaitl near the midway point to put themselves up by a field goal. But with the game looking like it was firmly in hand, the Oilers’ attention to detail started to slip and some poor choices with the puck allowed the Canucks to generate far too many quality chances. Once that started happening, it wasn’t exactly surprising to see Vancouver claw back a goal before the intermission.
Up by a pair with 20 minutes to play, two points were in sight provided that the Oilers could find a way to close the game out unlike what happened the last time these two clubs played. I know the boys fell apart before the third period in that one, but I was still feeling hopeful that the lesson was learned. So when J.T. Miller halved the lead with a big blast from the point, pulling the Canucks to within striking distance, it was hard to ignore the “here we go again” thoughts that were popping up in our heads. Their three-goal lead evaporating before their eyes, the Oilers needed to find a way to pump the brakes and stop the bleeding before disaster struck, but that really wasn’t looking so good for a while there. But as the clock wound down and the play flowed back and forth, Stuart Skinner stood tall in the crease and gave the Oilers the foundation they needed to close out the victory and avoid coughing up the lead. At the end of the day, this win wasn’t nearly as dominant as some of the others on this streak, but you have to appreciate the way the Oilers were able to grind it out in what was surely an emotional night at Rogers Arena.
The wrap.