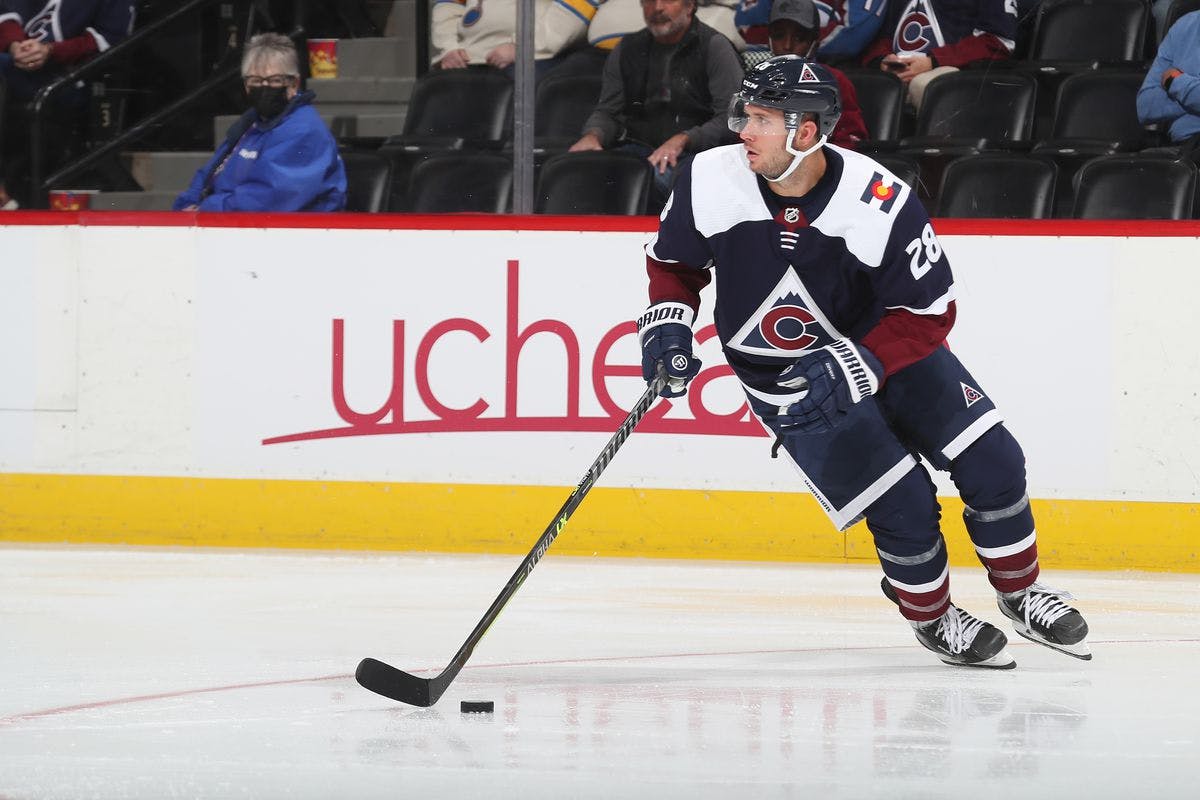 By Liam Horrobin
5 months ago
Oilers fan dreams of a Sam Gagner return to Edmonton were crushed earlier today after the Winnipeg Jets announced they had signed the veteran forward to a one-year deal. Rumours had swirled around Oil Country about a potential return after Gagner posted a picture on his Instagram story.
Shortly after that happened, a tweet surfaced from Bruce McCurdy that Ryan Murray was on the Oilers roster page on their website, beating Edmonton’s social media to the announcement. Murray has signed a one-year deal in Edmonton for $750k, adding some much-needed assistance to the blueline.
Murray has over 400 games played in the NHL, split between the Columbus Blue Jackets, New Jersey Devils and, most recently, the Stanley Cup winning Colorado Avalanche. He was drafted 2nd overall in 2012 behind Nail Yakupov, which many have been pointing out all morning on Twitter. While Murray has panned out like he was projected, like most in that draft, he’s still a reliable defenceman who can help the Oilers. What it also does is likely to push a younger back down to Bakersfield.
Ken Holland now has six established NHL players on his blueline, possibly leaving only one spot available. Philip Broberg, Dmitri Samorukov, Vincent Desharnais, and Markus Niemelainen are likely the four rookies competing for spots in this main camp. Unless something drastically changes, Broberg is the favourite to take that spot. Last season, he played in 23 games for Edmonton, grabbing a goal and three points while also making an appearance in the playoffs.
That leaves the other three with no choice but to be sent back to Bakersfield. That’ll be a veteran group in the AHL, joining others like Michael Kesselring, Phillip Kemp, and Darien Kielb. Max Wanner and Luca Munzenberger are also in the conversation to play in Bakersfield next season, giving Condors staff many options.
Adding Murray could give Holland more flexibility to move a younger defenceman to bring in a more veteran player to help. Through nobodies fault, but the Oilers have too many pieces now in Bakersfield. If they want everybody to develop and be given enough game time, they may be left with no choice but to move on. We won’t see a move like this happen until training camp begins. The team will want to see where they are before making any moves.
While this move for a bottom pairing defenceman may seem minuscule, perhaps it can have a ripple effect on a more significant move down the road.
Nation Takes
Oilers Talk
Recent articles from Liam Horrobin