It’s time for the NHL to revamp how it reports on injuries, lineups and starting goaltenders 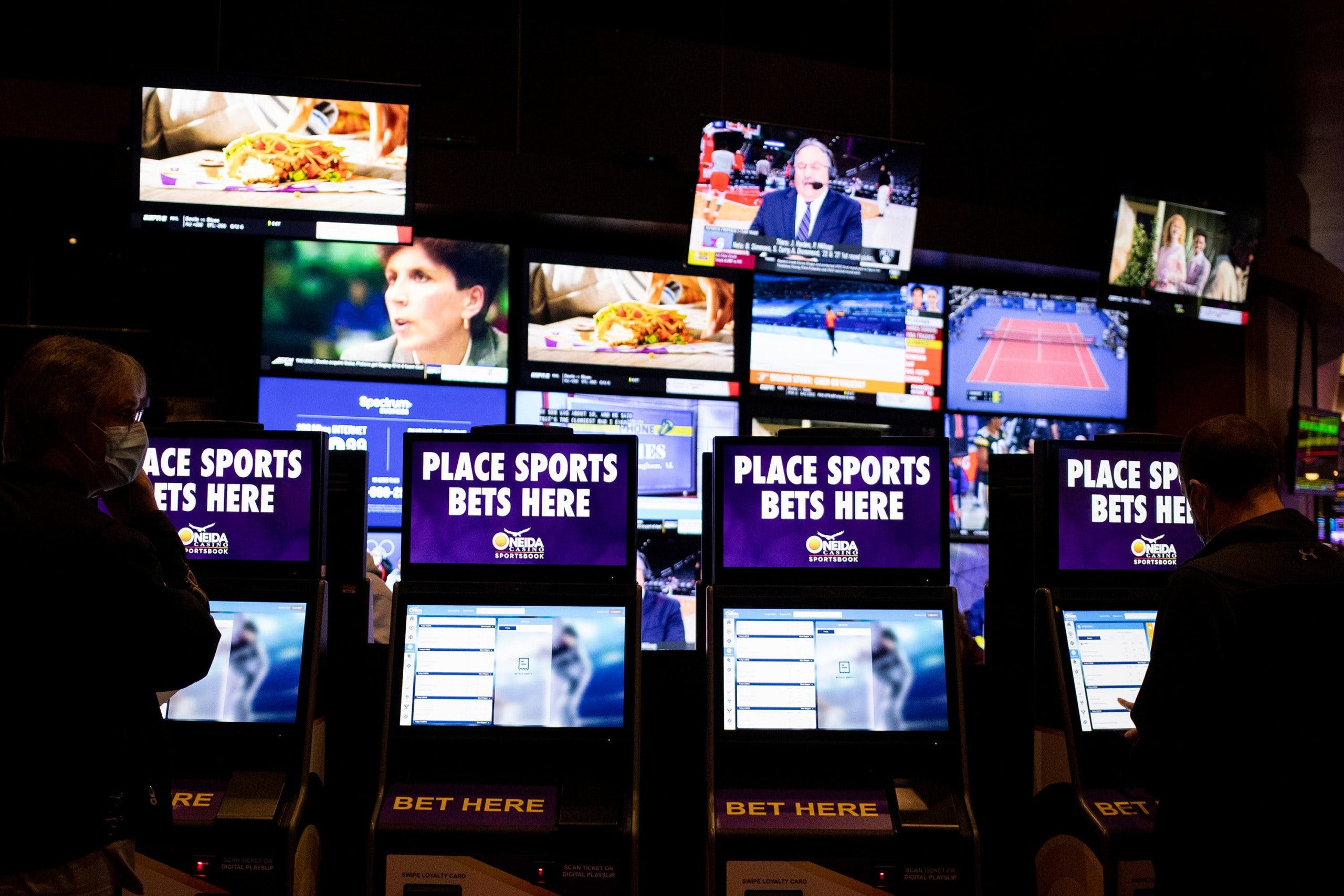 By Zach Laing
23 days ago
The rise of gambling and its association with the NHL is in full swing.
Teams across the league, and the league itself, are partnering with companies left, right and centre. On a daily basis, fans across North America and around the world are wagering money on games whether it be through straight-up bets on teams or players, or through websites like DraftKings and FanDuel which allow you to create rosters of players limited by a salary cap.
Whichever way the winds blow, significant money is being wagered on a nightly basis and it’s time for the NHL’s lack of transparency surrounding injury status’ and starting goaltenders to change.
Last night’s game between the Tampa Bay Lightning and Minnesota Wild is a perfect example. The Lightning was on the second half of a back-to-back that saw them start backup goaltender Brian Elliott Tuesday night against the lowly Chicago Blackhawks. That makes a ton of sense as it gave an all-world goaltender in Andrei Vasilevskiy a chance to be fresh against a more formidable Minnesota Wild team.
On Wednesday morning, The Athletic’s Joe Smith tweeted “Gustavsson in net vs @TBLightning + Vasilevskiy.” It gave him the likely to start tag, and 16 minutes before betting markets and daily fantasy lineups locked, the Pioneer Press’ Dane Mitzutani confirmed what we expected, Vasilevskiy would start.
Meanwhile, reports began to pour out that it might in fact be Elliott going on the second half of the back-to-back. One report said it would be Elliott, but that appeared to be quelled when the Tampa Bay Lightning, in a now-deleted tweet, confirmed that the club would be starting Vasilevskiy in net minutes before markets locked.
While various beat reporters can be trusted at varying levels, when the official team’s Twitter account tweets something, that’s as strong of a report as you can find.
Yet still, it was Elliott who got the start. Vasilevskiy was down with an illness and for the first time since December 2017 when he was with the Philadelphia Flyers, Elliott got starts in back-to-back games. With no disrespect to Brian Eliott, he’s not Andrei Vasilevskiy and that goes without saying.
Betting markets shift often and they shift fast. When starting goaltenders are confirmed earlier in the day, lines can often move based on who is in net that night. In daily fantasy, the difference between a starting player and a player who isn’t playing could be the difference between taking down a contest and being out of money period.
Across the league, coaches use it as a form of gamesmanship. They think, in some way, shape or form, it gives them an edge over their opponents. In reality, I question how much it really changes things. Are the Wild going to be thrown off that much by Elliott starting over Vasilevskiy? I doubt it.
The NHL, meanwhile, doesn’t find issues with the standards that are in place.
“They 100 per cent understand what they’re getting into,” Keith Wachtel, the NHL’s chief business officer and executive vice president of global partnerships told The Associated Press’ Stephen Whyno last May. “It doesn’t matter how much information you might give in a sport — they would always want more. … We’re not going to change our system that we have right now because of sports betting.”
Sports betting as a whole has been a contentious issue in North America for decades. The Professional and Amateur Sports Protection Act of 1992 disallowed states to authorize legal sports betting, save for Delaware, Montana, Nevada and Oregon. It was a law judicially overturned in 2018 allowing for an influx of sports books to begin operation across the country.
In Canada, meanwhile, sports betting has only been legalized since last August. It’s led to Sportsnet, the NHL’s rights holder, becoming a hub of gambling. Live odds are displayed at varying points of games and intermissions, while there are more than enough advertisements shoved down the throats of unsuspecting and often uninterested viewers on a nightly basis.
The rise of season-long fantasy football in the National Football League came hot and heavy when the league launched its own platform for fans to draft teams full of players across the league. Scoring systems were put in place and fans were rabid for it. While it became more and more commonplace as the years passed, issues with how the NFL reported on injuries came to the forefront. It eventually lead to a system revamp ahead of its 2016-17 season.
Prior to it, the NFL had four designations:
According to an ESPN story, roughly 95 percent of players listed as “probable” in injury reports prior to the changes ended up playing. The new changes, however, dropped the probable tag and redefined those classifications. The changes offered a deeper level of transparency within the league, and with its fans allowing them to have a better idea of who may be in or out for that weekend’s games.
It goes without saying the NFL and NHL are different leagues with the football league playing once a week and the hockey league playing multiple games a week. It changes how things could be done, but at the end of the day, it’s time for the NHL to stipulate firmer reporting from teams about injuries, lineups and who is starting in net on a nightly basis.
The simplest route is to just follow what the NFL does in terms of gameday reporting: all game day rosters, inactives and all, must be submitted 90 minutes before game time. As it stands, NHL teams must have their submitted 30 minutes before game time. It’s a small fix, but one that could go a long way.
Zach Laing is the Nation Network’s news director and senior columnist. He can be followed on Twitter at @zjlaing, or reached by email at zach@oilersnation.com.
Featured
Nation Takes
Oilers Talk
Recent articles from Zach Laing