By baggedmilk
6 months ago
Okay, so maybe Game 4 didn’t go the way we wanted it to go, but that doesn’t mean there weren’t some fantastic memories to be made down in LA.
If there’s one thing we know about Oilers fans it’s that we travel as well as any other fanbase in the league, and games 3 and 4 in Los Angeles were no different. Whether we were in the plaza outside at LA Live or at the Angels game, Oilers fans were super excited to talk about the series, their experience in LA, and why Oilersnation means so much to them. From the time we landed until the moment we left, the Nation Citizens we were lucky enough to interact with made the trip that much more special and I felt incredibly grateful to be able to spend some time chatting with so many of you.
Speaking of feeling lucky, we were given the chance to meet Ben Stelter and his family before the game and that’s something I won’t ever forget. We only spent a few minutes with the Stelters because we didn’t want to take up too much of their time, but to hear Ben talk about his love of the Oilers and how excited he was for the game filled my heart. The Stelters were so fantastic and I wanted to make sure to thank them for being wonderful and generous with their time because we were incredibly aware of how many people are asking for facetime. Also, I want to wish Emmy a very happy 4th birthday today!
Before the game started, we were wandering around LA Live and chatting with Oilers fans about what they were looking to happen in Game 4, and it was obvious how excited everyone was to be a part of the scene. Obviously, we were all thinking that Sunday was going to be another win, but the point I want to focus on is how much support this team has from their fanbase. I mean, the vibes were fantastic and it was incredible to see things happening like the Let’s-Go-Oilers chant above drowning out what was happening in the plaza. Even though there were only a few thousand of us in the building, the noise we were making was absolutely noticeable and I want to give everyone Oilers fan in attendance some love for creating an atmosphere behind enemy lines.
Once we got inside Crypto.com Arena, it was so much fun to hang out for warmups and take in the scene as we were all in a spectacular mood. Even though we didn’t know what was to come, I made sure to take a moment to soak up the scene because I knew what was happening was special. Put another way, I found myself lost in the sauce of what was happening in the building and it couldn’t have happened without the incredible Oilers fans that made the trek down to California for these two games.
Lastly, I just wanted to say thank you to everyone that stopped us for a chat whether it was at the game, around LA Live, at the airport, or anywhere else it happened. From the start of this trip to the end, Nation Citizens came through with all kinds of energy and made this trip an experience that I will never forget, and I honestly feel incredibly grateful to have met so many of you along the way. You’re all so amazing and I feel so incredibly lucky to have shared some laughs or a handshake or a beer with so many of you along the way. 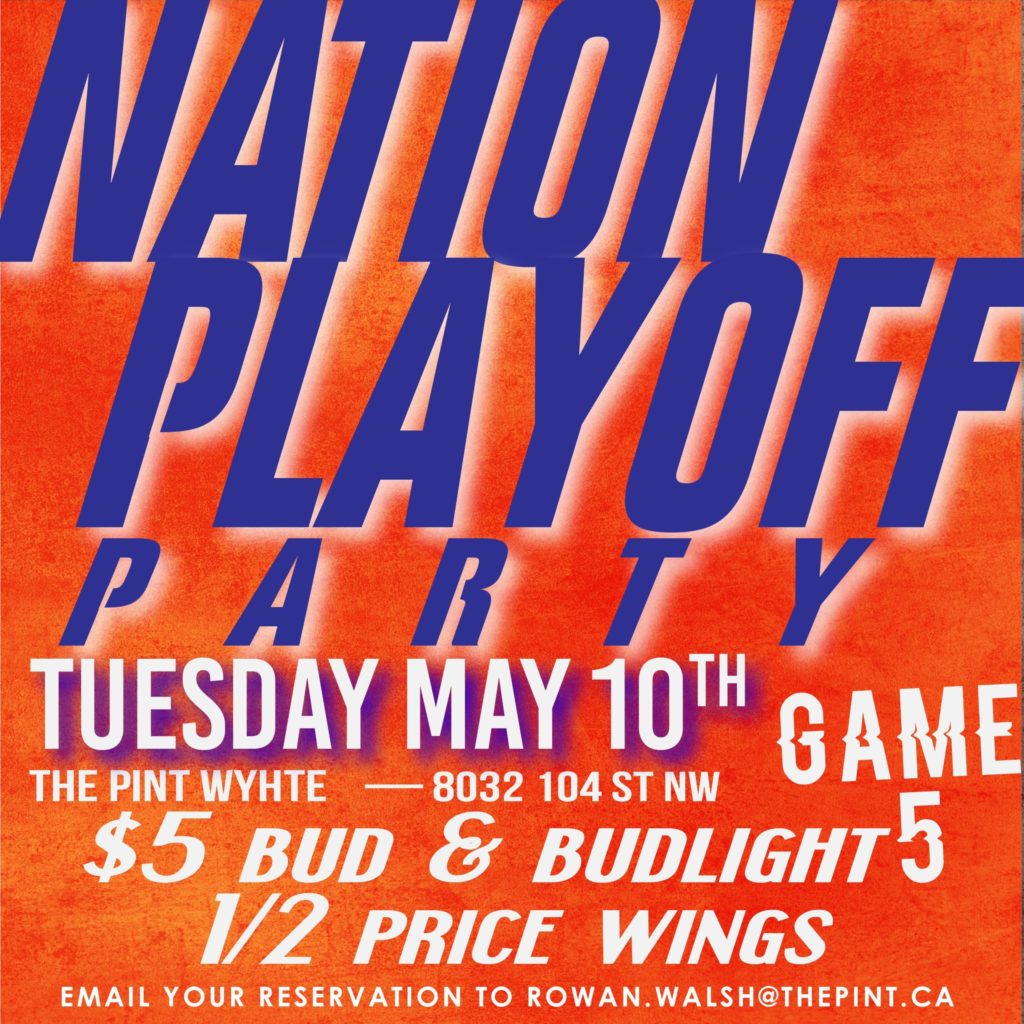