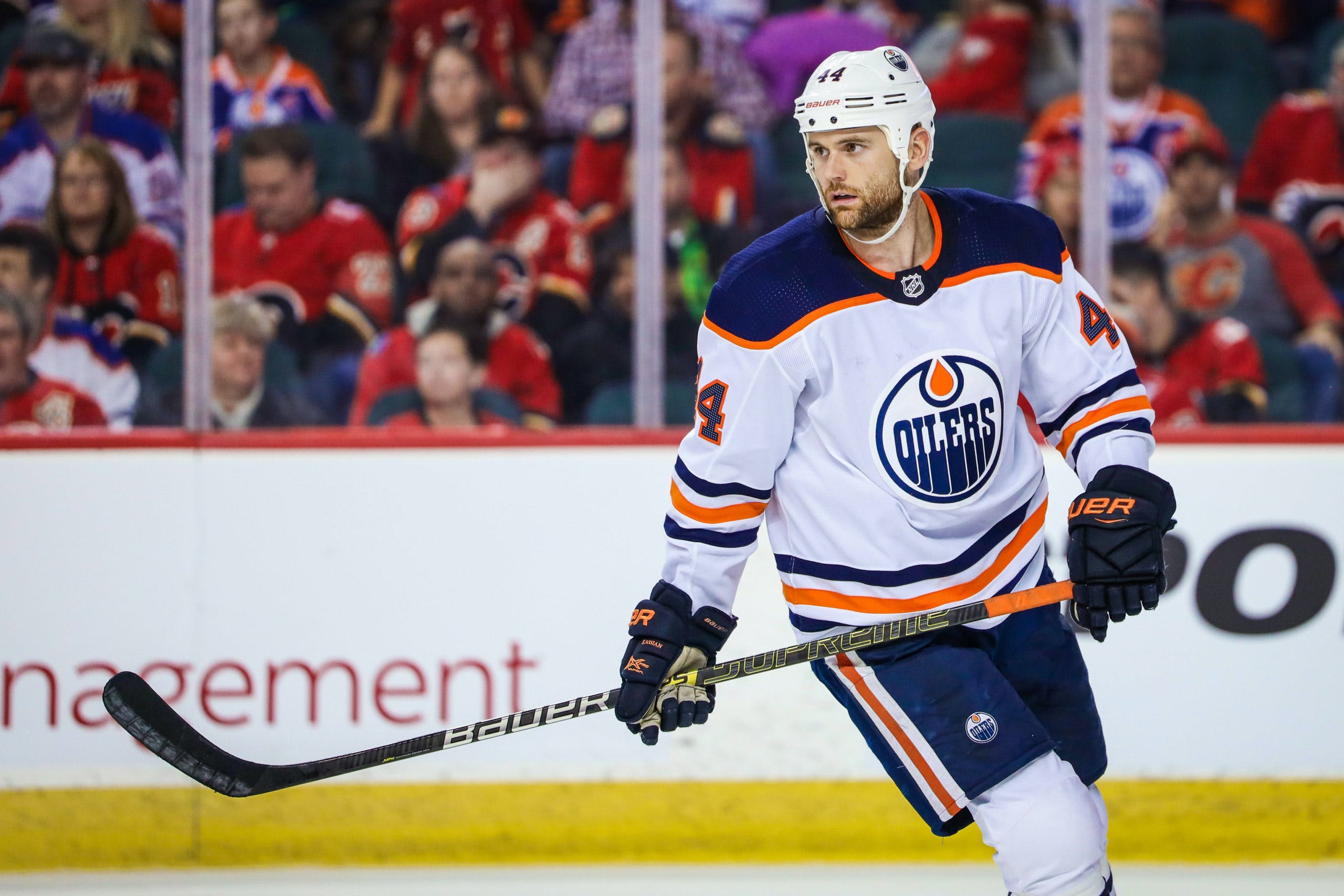 After a two-year hiatus due to COVID, I’m happy to say our 10th Ultimate Sports Fan package in support of charity is here in support of the MS Society.
Here’s how it works: You make a $125 donation and you get one entry. If you make a $250 donation you get two entries, and so on.
We only take 100 entries and we will raise $12,500 for MS. The draw will occur once we sell out, which is usually in three days. It is a reverse draw and last name in wins.
This year’s winner will win the following prizes and more.: The final package is valued at over $5,000.00
Get in while you can. You can make your donation here. (click the Support Me button to the right of my name). If you want one entry donate $125, if you want two then $250 and so on.
Thank you for supporting MS and good luck.