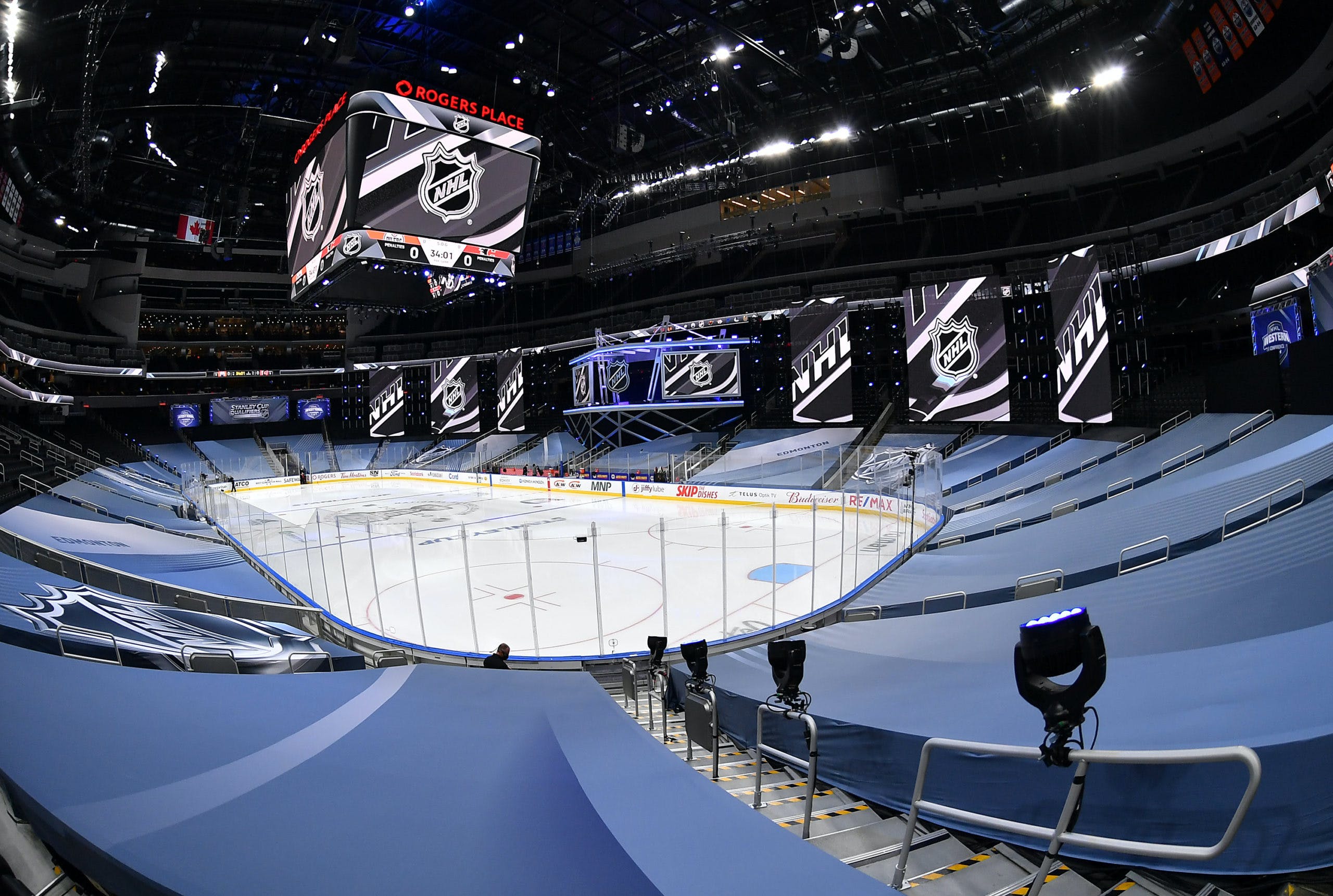 By Zach Laing
11 months ago
The attendance restrictions for Canadian clubs are becoming more and more of an issue.
As noted by Daily Faceoff’s Frank Seravalli, it came to ahead Friday when Gary Bettman expressed his frustration over the matter.
Bettman called not having Canadian teams with full capacity crowds in the stands has been “devastating.” Some Canadian teams, too, have been possibly exploring having home games played in U.S. markets, Bettman added.
Seravalli noted that revenue projections from the league sit “in the $5-million range,” before adding “I will say it has been devastating for clubs in Canada.”
For the Oilers, capacity has been reduced to 50% since late December, when the province came down with new restrictions.
We haven’t heard much, if anything, public ally about how this has impacted the Oilers, but it would be hard to imagine the team playing home games anywhere other than Rogers Place. In my eyes, 50% capacity is still better than not being able to play your home games in your home city.
On top of that, it would be incredibly disruptive to the families of Canadian clubs across the country. Many, if not all, have their families et al living in the cities their playing in.
However frustrating it may be, I would hate to see Canadian clubs playing in anywhere other than their home cities.
Zach Laing is the Nation Network’s news director and senior columnist. He can be followed on Twitter at @zjlaing, or reached by email at zach@oilersnation.com.
Nation Takes
News
Oilers Talk
Recent articles from Zach Laing