By baggedmilk
7 months ago
Now that the Colorado Avalanche wrapped up a Stanley Cup win and the offseason is officially underway, I thought I may as well put together a little cheatsheet for important dates that are quickly approaching on our calendars.
With one weird offseason left to get through before we get back to our regularly scheduled NHL calendar, there are a couple of different dates over the next few weeks that are a little bit different from normal and worthy of your attention, but luckily your ol’ pal Baggedmilk is here to break them down for ya. Have a pen handy? Get ready to write this down.
I know a lot of us aren’t overly keen on having more dead money on our salary cap, but if the Oilers are going to buy someone out, their first opportunity to do so will happen this coming Friday.
Will Ken Holland use the pick? Will he trade down to get more picks? Will he package the first-rounder up to try and improve the roster now? Only time will tell for sure, but what I wanted to get to here is that this year’s draft doesn’t kick off on a Friday as it normally would, but rather on a Thursday night instead.
As you’d expect with the first round happening on Thursday night, rounds 2-7 will take place on Friday and I’m curious how that will affect viewership since I know a lot of us would normally spend our Saturdays watching the remainder of the draft. I mean, I know a lot of us avoid our day jobs regardless of when the draft happens and maybe it won’t matter in the end, but it was interesting to see the league wrap things up a day earlier.
As of this writing, the Oilers have Jesse Puljujarvi, Kailer Yamamoto, and Ryan McLeod on their RFA to-do list, but you’d have to think all three of these guys will have received a QO before the deadline, right? Right?!
Normally a Canada Day tradition, the COVID-pushed scheduled means that the NHL’s annual shopping day is delayed a couple of weeks again this year, and I’m honestly excited that I don’t have to spend the holiday hanging out at my laptop waiting for news to happen. My selfishness aside, it’s always a good time to see who goes where and for how much money, affording us all the opportunity to rage about the players we shoulda/coulda had if only we were GM. According to Cap Friendly, the Oilers have $7,130,205 in cap space (before Klefbom goes to the LTIR) and that suggests that Edmonton won’t be overly busy in the shopping season, but I guess we’ll just have to wait and see.
News
Quick Hits
Recent articles from baggedmilk 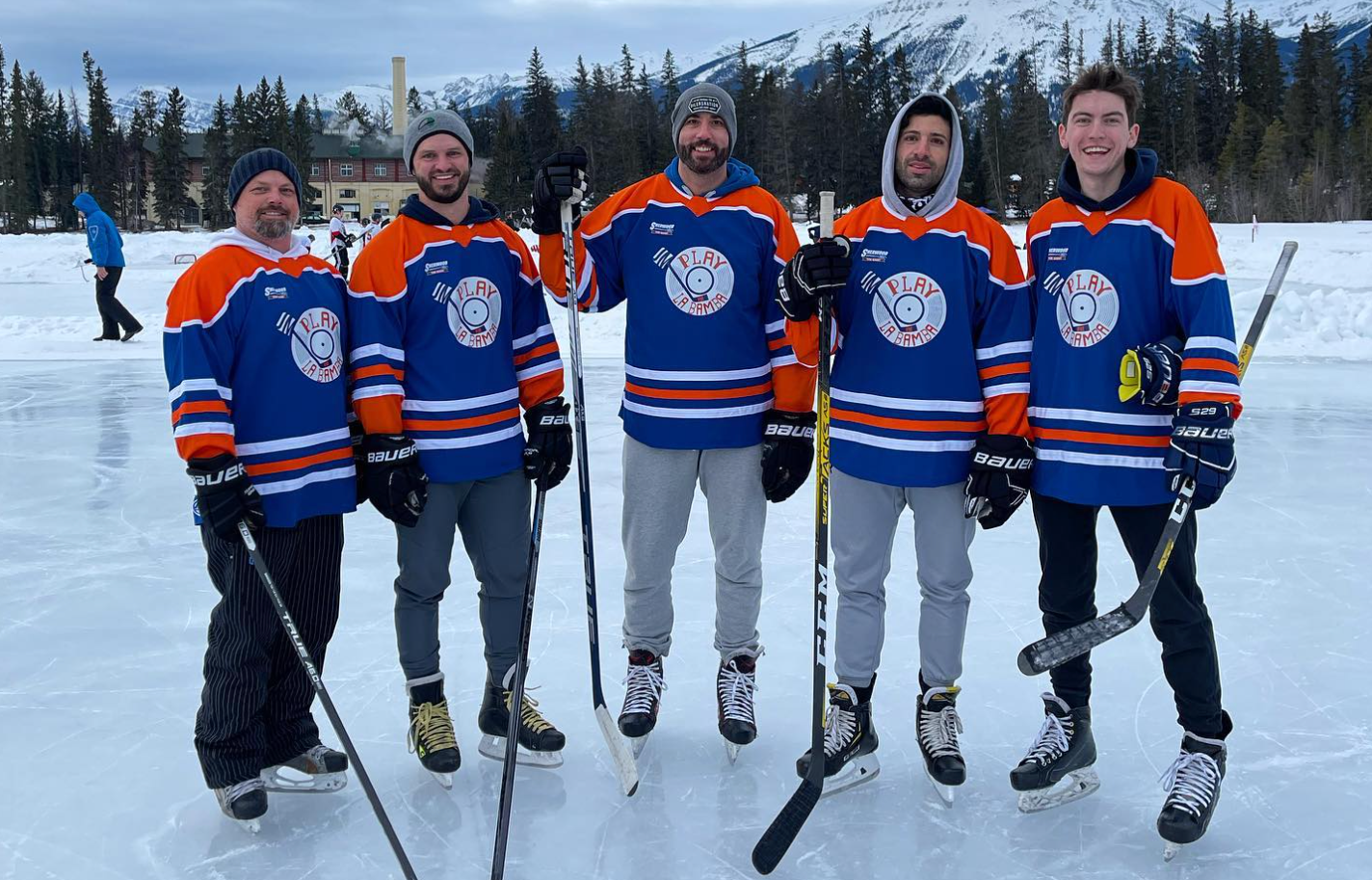 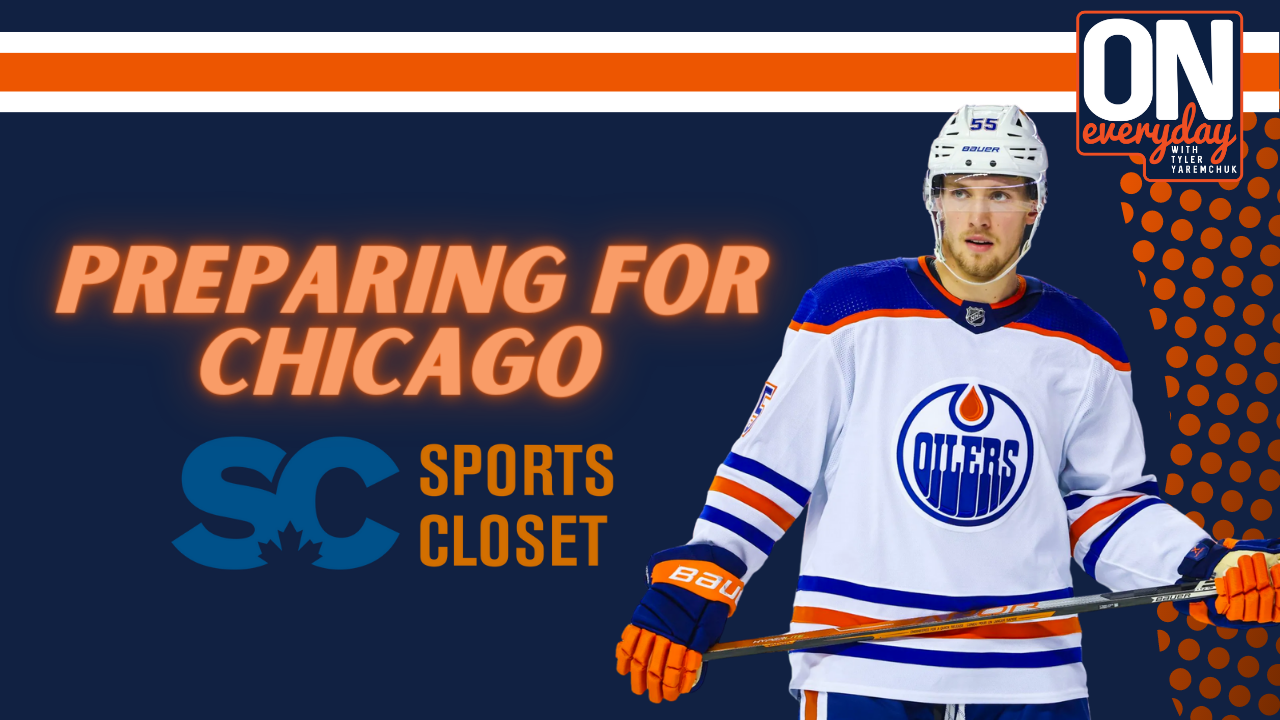