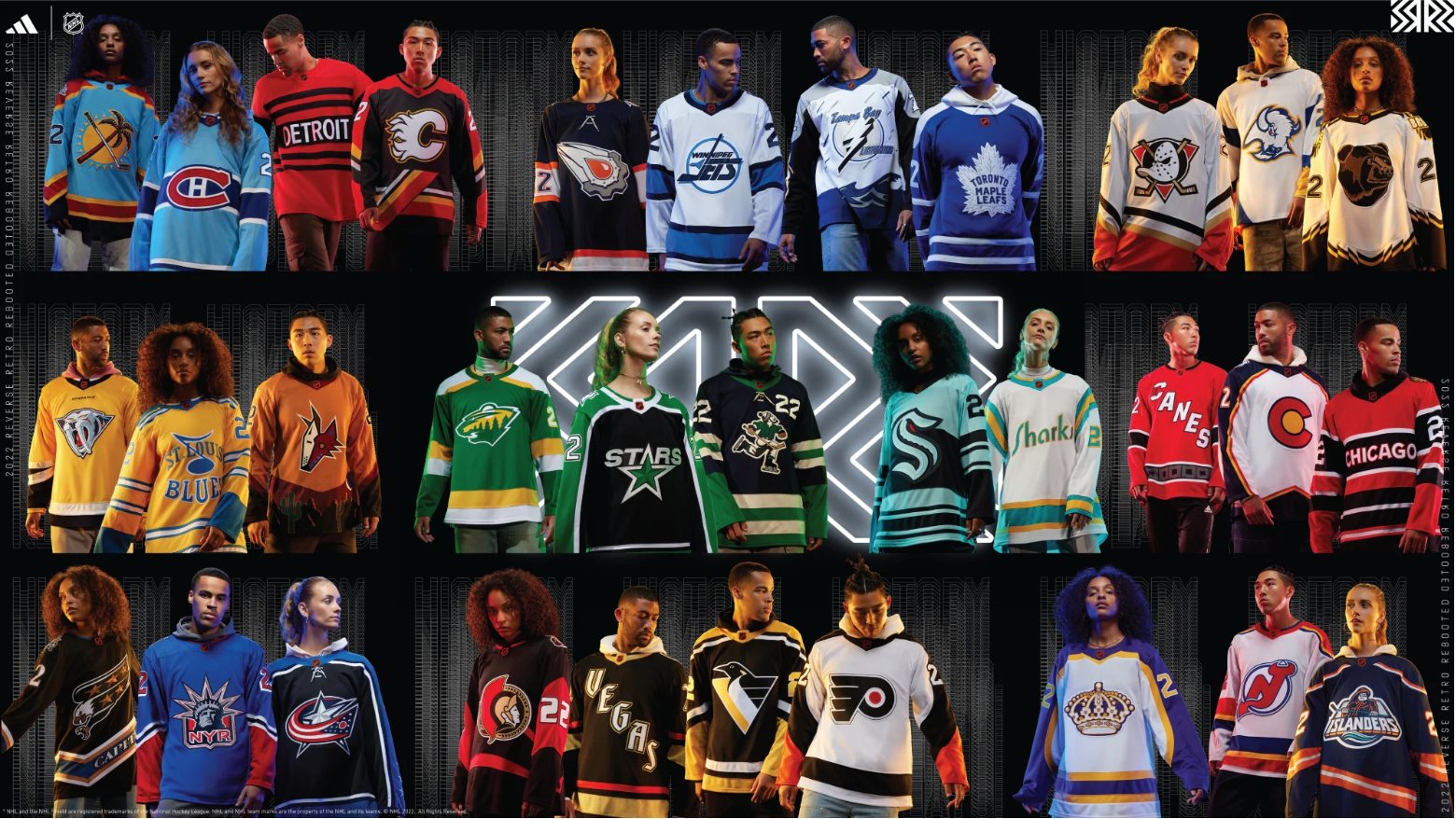 By baggedmilk
3 months ago
Even though we’ve known what the Oilers’ reverse retro jersey was going to look like for weeks now, the NHL officially released the new unis for all 32 teams today so I figure I would run through some of the winners and losers from the big reveal.
In partnership with Adidas, the NHL finally announced the second wave of Reverse Retro jerseys with a coordinated drop of videos across all of the team accounts, and after a successful first run in 2021, I was curious to see what everyone came up with. Unsurprisingly, there were teams that nailed the spirit and execution of the exercise while others should be embarrassed about the shitacular garments they’ll be forcing their players to wear.

Every contest needs a winner and I’ve got a list of teams here that I think did the best job of understanding the assignment.

Title says it all. These jerseys are okay and nothing more.

As with anything in life, there has to be a loser(s) in the Reverse Retro game and I’ve put together a list of teams that I personally think did the worst job on their new design.
Editorials
Featured
Oilers Talk
Recent articles from baggedmilk