Off The Top of my Head 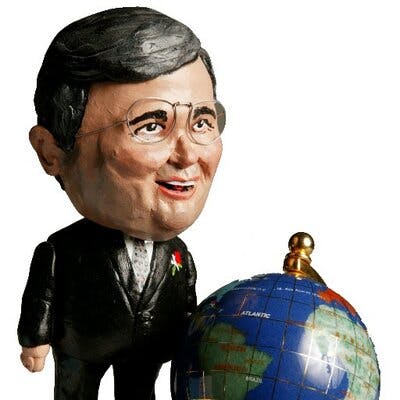 By Robin Brownlee
7 months ago
In at least one regard, the sports writing business isn’t that much different than any other career. For all but the lucky few who get to walk away on their own terms, it’s not a question of if we’re going to get the “it’s time to go” tap on the shoulder, but when. You can only hope it’s done with some compassion and some class.
After 55 years chasing stories, working angles and providing readers his take in a career that started when he was just a teenager and landed him in the HHoF and almost every other hall of achievement a scribbler could find his way into, Terry Jones got the tap on the shoulder Wednesday at Post Media. It came, as it too often does these days, with neither compassion nor class. I can relate, as I’m sure many of you can.
Jones, 73, was let go with a phone call from corporate offices in Toronto. He was told his position was eliminated and he was done. I got my outta-here call from an editor at the Edmonton Sun in 2007, long before the Sun and Edmonton Journal merged under the Post Media banner. I was just 48 and had only 24 years in the business, but we had a newborn baby at home and getting that call was the last thing we needed. In a shrinking business, I was on the outside looking in. I’ve got lots of company.
In a business that’s changed drastically in the way the news is delivered over the past 20 years because of the immediacy that has come with the internet and social media, Jonesy was as old school as it gets, but he was a master of what matters as much today as it did when he was a kid coming up. He knew a great angle when he saw it. He had a nose for news, he had contacts everywhere and he loved to break stories in an era when that actually mattered. His column was must-read stuff for decades. 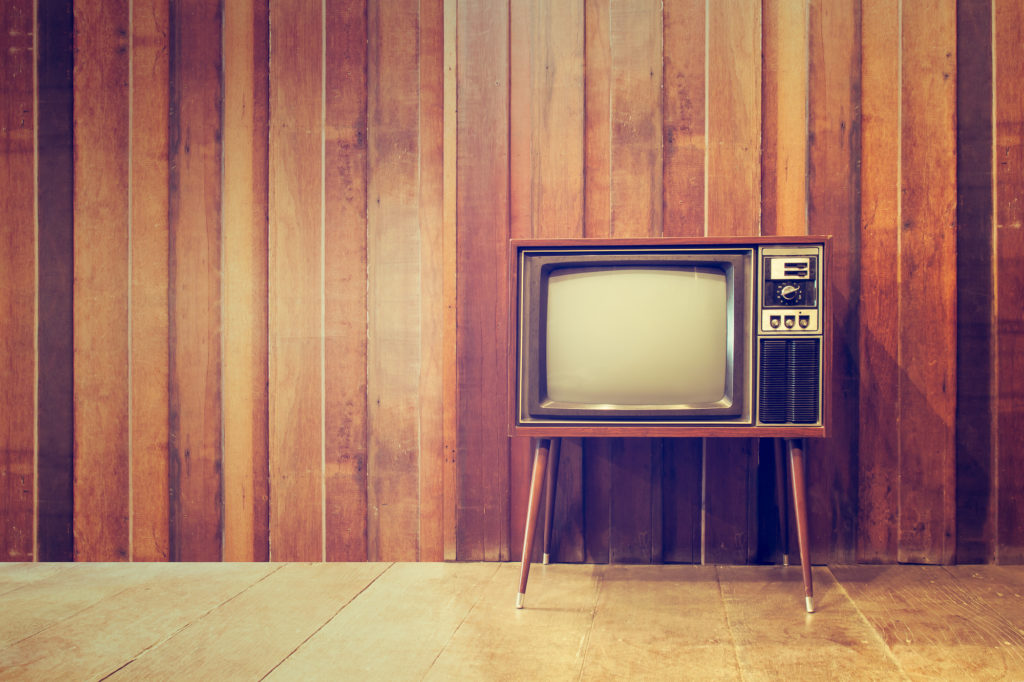 I loved writing against Jonesy when I was at The Journal and I loved writing with him at The Sun. He worked hard and he played hard. That was true whether we were in a rink somewhere with the Oilers, down in Arizona at spring training with the Trappers or on the road for a Scotty Olson fight. When the writing was done and the stories were filed, Jonesy always knew where the best steak joint or classic rock and roll bar was.
A big part of the fun in years gone by was that newspapers competed for stories. Jonesy, who did most of his globe-trotting with Cam Cole, lived for that. As a columnist, he wasn’t content to simply scribble his opinion and pontificate. He wanted the story and he wanted it first. If you managed to beat him to it, it was worth celebrating because it didn’t happen very often. I get it that the average reader didn’t care as much as we did about who got the story first before Twitter made things a wash, but we did.
Twitter existed but it wasn’t much of a thing when I got the sack in January 2007. Most of the responses I got came via e-mail or on the phone. As you’d expect, Jonesy got reaction from across the media biz when he Tweeted he was done. It seemed like the right time to pick up the phone. That was a tough call. Without saying too much, the crux of it was straightforward.
Jonesy had a longer run than most of us get and the accolades he’s earned along the way speak for themselves, so there’s no need for anybody to feel sorry for him. Those of you who are of the opinion he’d already gone on more than long enough won’t be shedding a tear. That comes with the gig in the opinion business.
Still, it would have been nice to see this done with at least a shred of compassion, like being told it was time to go face-to-face. And with a touch of class, like maybe being given the option of writing a farewell column after 55 years on the job. Compassion and class shouldn’t be too much to ask when the tap comes, no matter what your line of work.

I’m enjoying listening to a couple of former Oilers who have teamed up to do a podcast. You can catch Rob Schremp and Dan Syvret on the Schremp and Syvret Show on the Nation Network and the episodes I’ve listened to have been pretty good.
Schremp, 35, was drafted by the Oilers 25th overall in 2004, the same year they took Devan Dubnyk 14th. Schremp was always a super-confident and unquestionably skilled offensive player but he had too many holes in his game to win coach Craig MacTavish over. He played seven games with the Oilers and 114 in the NHL.
Syvret, 37, was taken 81st overall from the London Knights in 2005. He played 26 games with the Oilers and 59 in the NHL, also making stops in Philadelphia and Anaheim. Both of them played in Europe as well. The bottom line, despite having limited careers in the NHL, is they sound like a solid combination behind the mic to me. Worth a listen.