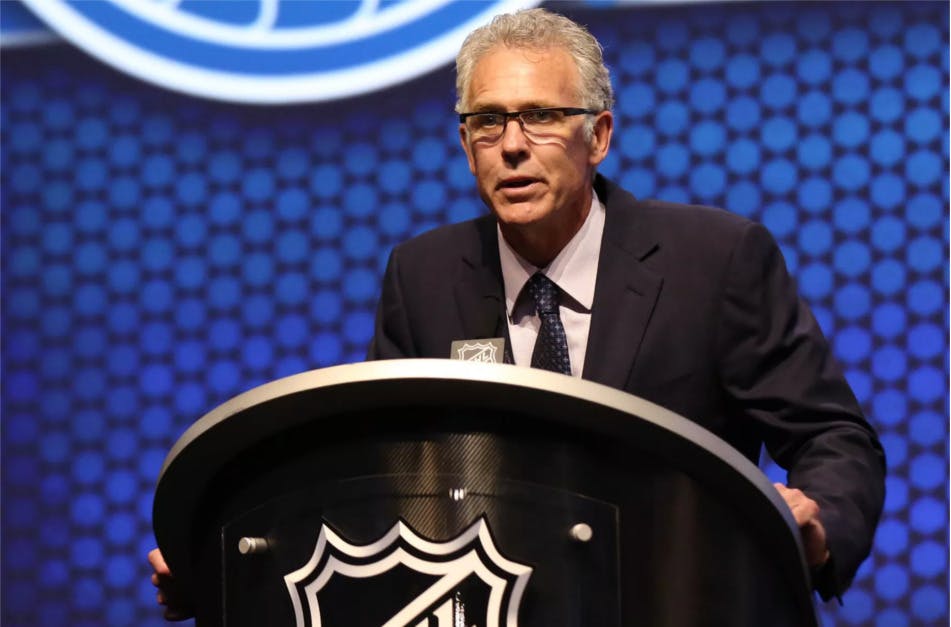 By Robin Brownlee
4 months ago
Whether he’s doing analysis at Edmonton Oilers games on TV between periods or he’s down in the Moss Pit outside Rogers Place mixing with fans as he was during the Oilers’ recent playoff run, Craig MacTavish is happy when he’s around the game of hockey.
As anybody who knows MacTavish, who played 1,093 regular games in the NHL, will tell you though, he’s happiest when he’s behind the bench coaching. It’s no surprise, then, that MacTavish will be back at it next season after taking a job as an assistant coach on Craig Berube’s staff with the St. Louis Blues Friday.
MacTavish, 63, hasn’t lost his passion for coaching, as a look at his resume will tell you. He could kick back and relax at his summer home outside Kelowna, putter around at the golf course, dabble in alumni events or keep a hand in the game behind the microphone, but that doesn’t stir his blood like coaching does.
“There’s more to do,” MacTavish said when we talked briefly Friday afternoon. “I’m not ready to ride off into the sunset, whatever that means.”
Bryn Griffiths and I were chatting with MacTavish before our podcast in May about the Oilers facing the Calgary Flames in a long-awaited resumption of the Battle of Alberta. As insightful as he is doing analysis on TV, I was wondering then if MacT had any coaching irons in the fire. I mean, if you’ll go to Yaroslavl for a coaching gig, you’ll go anywhere, no?
MacTavish spent parts of his last two seasons as a player, 1995-97, with the Blues. 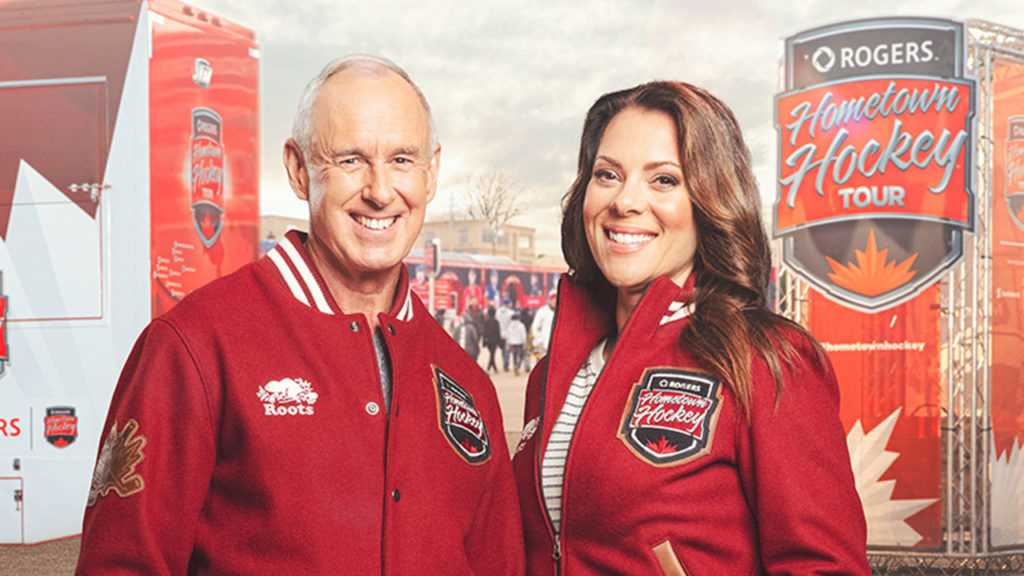 The buzz out of Toronto last weekend, specifically from the website YYZ Sports Media, was Ron MacLean could be out of two jobs now that the season is over – as the host of Hockey Night in Canada and Hometown Hockey. It turns out the speculation was half right as Hometown Hockey, with MacLean and co-host Tara Slone, was cancelled after eight seasons Wednesday.
“There’s so much loss for some in this story,” MacLean said in an interview with Sean Fitz-Gerald of The Athletic. “That’s first and foremost: I just think of those who are affected.” Production costs for the show, which made 160 stops across the country during its run, were the primary factor in the decision to end the show.
Jonah Sigel of YYZ Sports Media speculated MacLean could be out at HNIC as well. “I believe that this is likely Ron MacLean’s last year as the full-time host of Hockey Night in Canada,” Sigel wrote. “I believe that the decision to part ways will likely be amicable with Ron’s hosting gig having run its natural course.
“He survived the Don Cherry ending, carried through the pandemic, and hosted through what feels like a ton of hockey over the last couple of summers.”
Not so, at least not yet, according to MacLean. He says a new contract has not been finalized but has been agreed to in principle. “I don’t know where that gets started,” he said. “But it’s just every year that it seems to find its legs, and every year, it’s not true. I can’t speak for Sportsnet, but I can speak from my end. I just think it’s an exciting time to be around the game.”

Best wishes to Archie Henderson, who is retiring as the Oilers director of pro scouting. Henderson, 65, came over from Detroit with GM Ken Holland. A 10th round draft pick by Washington from the Victoria Cougars in 1977, Henderson played 23 NHL games with the Capitals, Minnesota North Stars and Hartford Whalers.
Henderson, a six-foot-six, 220-pound winger who had 419 PIM in his first pro season with Port Huron of the IHL, was tough as nails and mean as hell on the ice. Hands as big as frying pans. Off the ice, he was always happy to talk hockey in rinks across the NHL. Best bet is Henderson will be replaced by Brad Holland.
You’re offside! A funny little clip about Henderson here from former Oiler tough guy Dave Brown. Cheers, big man.

Denver-based reporter Mike Chambers, a PHWA member who covers the Avalanche, took some heat for posing with the Stanley Cup and hoisting it over his head with a victory cigar in his yap last week. I’ve seen reporters, including some from Edmonton, pose with the Cup, but this the first time I’ve seen a scribe lift it overhead in celebration. What’s your take on this?
As an aside, when Chambers was PHWA chapter chair in Denver in 2018, he denied website BSN Denver membership because he didn’t want to credential bloggers in order to protect the integrity of the PHWA. It was a debate that got heated in a hurry.