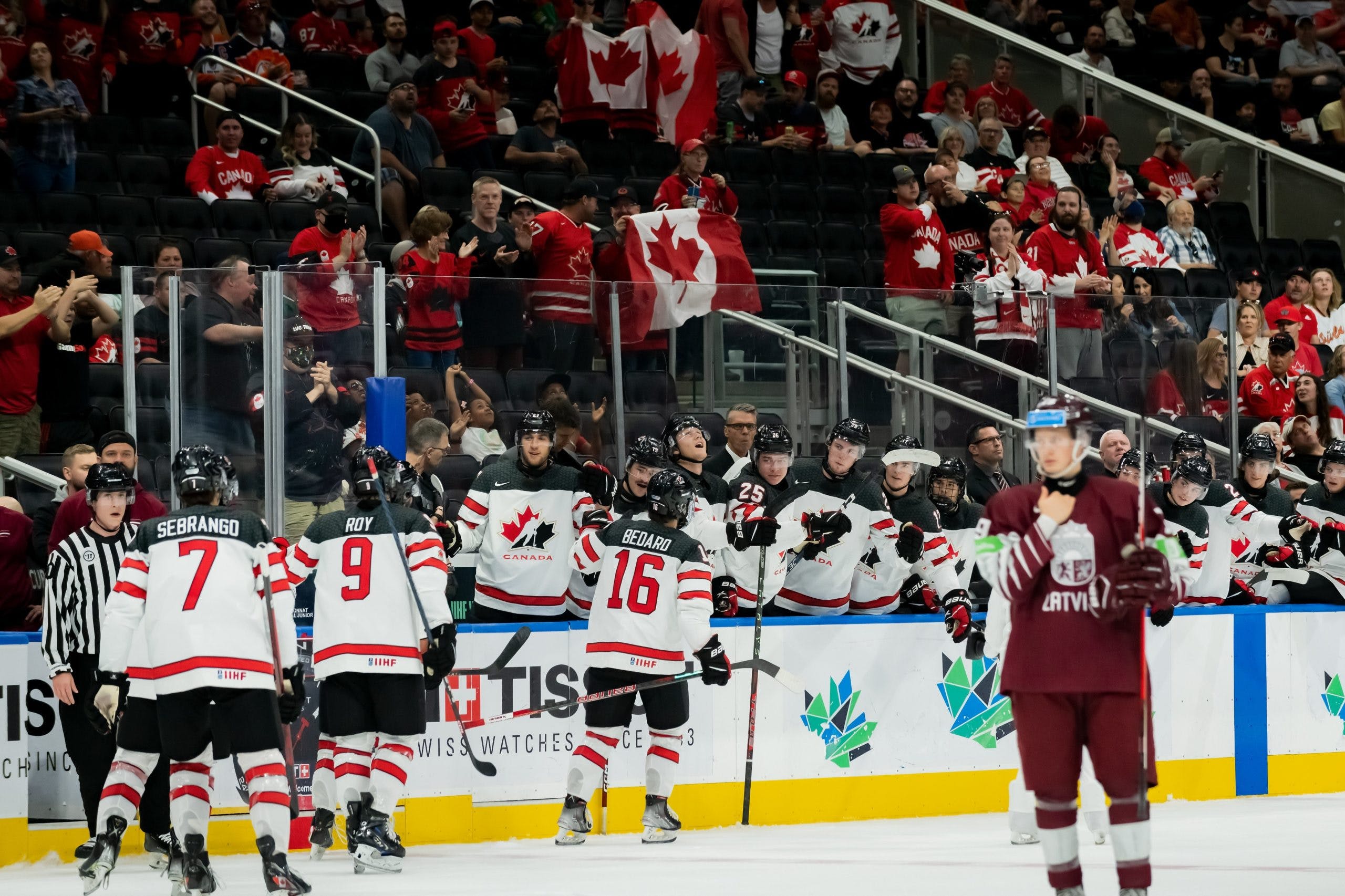 By Robin Brownlee
5 months ago
I feel bad for the young men playing in front of so many empty seats in Rogers Place at the World Junior Hockey Championship in what should be a highlight of their careers. What we’re seeing isn’t their fault, but it is their problem as deep-rooted issues within the culture of hockey and the circumstances of the day have aligned to send everything off the rails.
I can’t say to what degree investigations of Hockey Canada regarding sexual assault cases in 2018 and 2003 and fall-out from subsequent settlements paid to keep them quiet are impacting the 2022 WJC – this is a do-over of the 2021 edition here that was postponed by COVID — but it stands to reason they are a factor.
Multiple long-term sponsors, like Canadian Tire and Tim Horton’s to name just two, have withdrawn support. And while the WJC is an IIHF tournament rather than a HC event, the distinction doesn’t matter. Many fans aren’t of the mind to put their support and ticket money behind an event with so many issues yet to be addressed in our national hockey hierarchy.
Michael Brind’Amour, chair of Hockey Canada’s board of directors, has resigned and been replaced on an interim basis by Andrea Skinner and there will be a review of HC governance by former Supreme Court judge Thomas Cromwell. Still, there is much to do and many changes to make to get things right beyond saying what people want to hear. It will take time.

All the above is long-term, big picture stuff. Like I said, I’m not sure exactly to what degree it’s playing into all the empty seats here and now, but I do know what is. As short as our summers here in Alberta are, hockey in August is a tough sell. People want to be at the lake or at a festival, not inside a hockey rink. This is a winter tournament. I think of the 1991 edition in Saskatoon and Regina, when we were treated to bag-freezing temperatures start to finish. That’s the WJC.
Add to the bad timing of this event, I’m hearing ticket prices are outrageous. Round-robin games have ranged from $48-$89 while games involving Team Canada started at $108 and went as high as $186 – with game starts at 4 p.m. Let’s not forget, this is for a draw that doesn’t include Russia. That’s too steep, even with the chance to see Connor Bedard do his thing.
Add it up and you get what we have here – a tournament overshadowed by world events, the need for significant change at Hockey Canada and terrible timing. With the benefit of hindsight, it might have been better to shutter this one altogether and take a go at it next December.

After 15 seasons as a color analyst on television with the Chicago Blackhawks, Ed Olczyk joined the broadcast crew of the Seattle Kraken last week in a move with family ties and a connection to the Edmonton Oilers.
Olczyk, 55, who spent five seasons as a player with Chicago as part of an NHL career that spanned 1,031 games, joins brother Rick and son Eddie with Seattle. Rick Olczyk joined the Oilers in 2007 as director of hockey administration and was promoted to assistant GM in 2009 before leaving in 2014. His son Eddie is an amateur scout with the Kraken.
“I’m just very excited to be a part of this franchise, and obviously I’ve got some blood in the game with the Kraken,” Olczyk said. “I’ve mentioned my brother, Ricky, assistant general manager, my oldest son, Eddie, has been an amateur scout there the last couple of years. We’re adding another Olczyk to the Kraken organization and I’m certainly very proud and excited.” 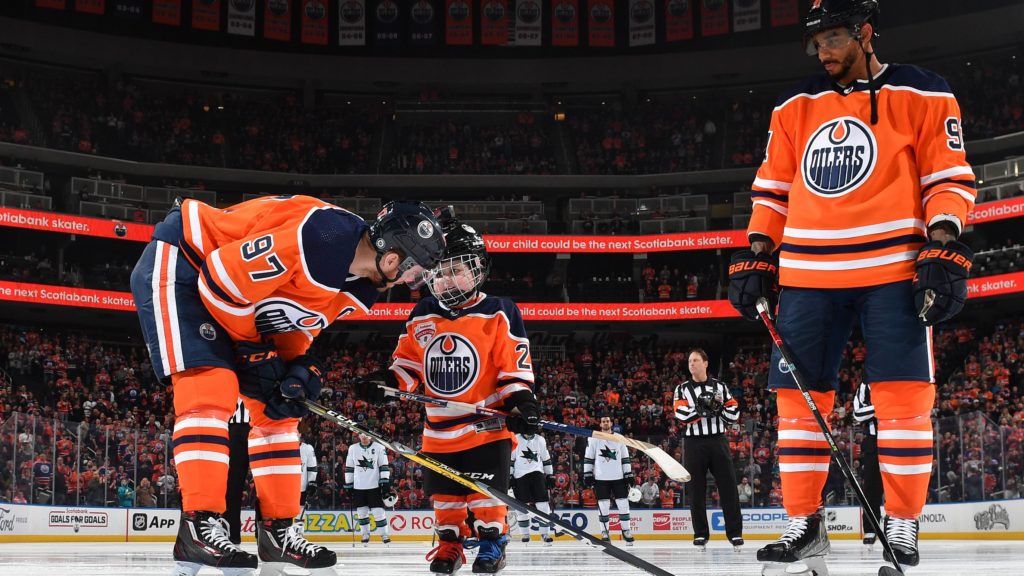 “I’m always going to think about him after a win. There’s that video of him saying ‘Play La Bamba, baby.’ I think that’s when I’m going to think about him. It’s something I certainly won’t forget. He was an amazing little guy who lit up every single room he was in. He certainly lit up our room when he came in there. Obviously, a terrible day and we’re thinking about the entire Stelter family.
“Obviously, Ben is as big an Oilers fan as you’re going to see. It’s an absolutely tragic situation. You know it’s something that you can’t really wrap your head around. He’s such a good little guy with such a big heart and so sweet. You never want to see a family go through what they did, see a kid go through something like that, so any joy that we could bring him was always worth it.” – Connor McDavid on the passing of Ben Stelter.