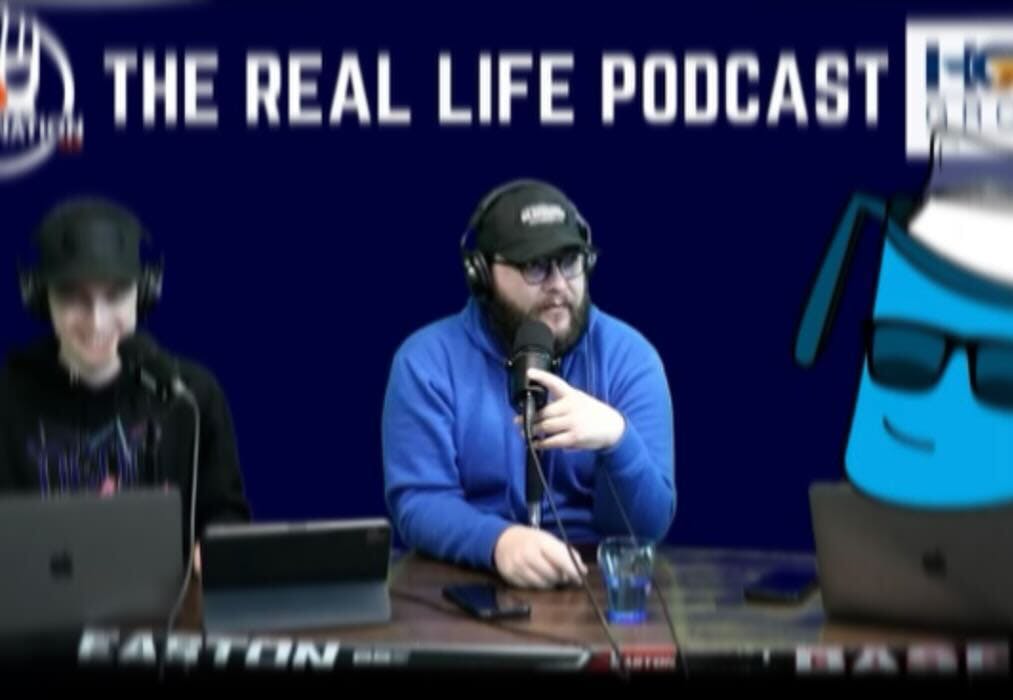 By Zach Laing
6 months ago
Oilersnation has activated news director and senior columnist Zach Laing from the injured reserve, the site announced Wednesday.
The move comes after the 26-year-old has been recovering from knee surgery.
“We’re in a place where we feel elated to be bringing Zach back into the content mix,” said site editor BaggedMilk in a statement. “With playoffs around the corner, we’re looking forward to the boost.”
Laing underwent knee surgery on April 13th to correct a knee problem from his teenage years. He suffered the knee injury as part of wear and tear from Osgood-Schlatter disease sustained as a teenager. When Laing tried to get active again last summer, the injury got worse resulting in him suffering a torn patella tendon.
“I’m feeling a whole lot better, but far from 100%,” Laing said. “The surgery was a success and the recovery has been expected, but there’s still a long way to go.
“I’m in a place where I feel more than ready to get back to the writers table and crush some content for the playoffs.”
Laing will return to his articles dubbed The Day After, while his Clips and Quotes pieces will also be returning to the site.
Zach Laing is the Nation Network’s news director and senior columnist. He can be followed on Twitter at @zjlaing, or reached by email at zach@oilersnation.com.
Nation Takes
News
Oilers Talk
Recent articles from Zach Laing