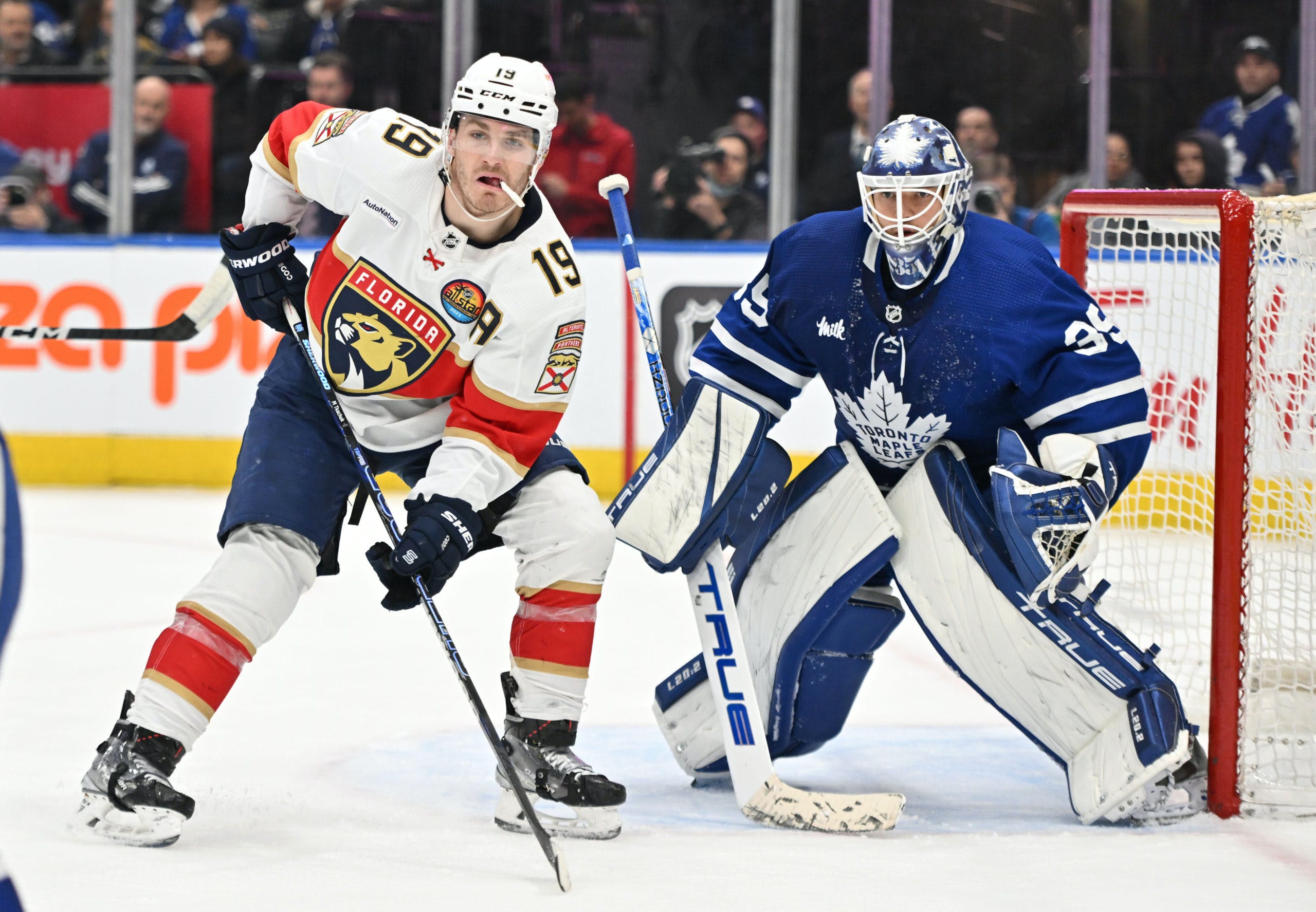 By Zach Laing
7 days ago
The Bets of the Day are brought to you by NHL odds site Betway!
Welcome back to another edition of the Betway Bets of the day. All bets are for one unit unless otherwise noted.
Our first bet of the day will be taking Matthew Tkachuk to take over 3.5 shots on goal. These odds sit at +115.
This line seems odd as Tkachuk has averaged 3.63 shots on goal per game and in 19/43 on the season. Over his last five games, Tkachuk has hit this prop twice and in one previous matchup against the Montreal Canadiens, Tkachuk has two goals, an assist and nine points.
The Habs, meanwhile, have given up 37.2 shots against per hour in their last five games, the second-worst rate in the league.

Our second bet of the day will be taking Justin Faulk to take over 2.5 shots on goal.  These odds sit at +115.
Faulk comes into this game against the Nashville Predators hitting this prop in two of his last five games falling short by one shot in two others. On the season, Faulk has hit this prop in 23/45 games on the season.
In one previous game this season, Faulk fired four shots on net. The Predators have allowed 36.4 shots against per hour in their last five games.
Record: 94-70 (+17.95u)
Last 30: 29-22 (+.79u)
Last 7: 9-5 (+2.21u)
Yesterday: 1-2 (-1.33u)
Zach Laing is the Nation Network’s news director and senior columnist. He can be followed on Twitter at @zjlaing, or reached by email at zach@oilersnation.com.
Featured
Nation Takes
News
Oilers Talk
Recent articles from Zach Laing