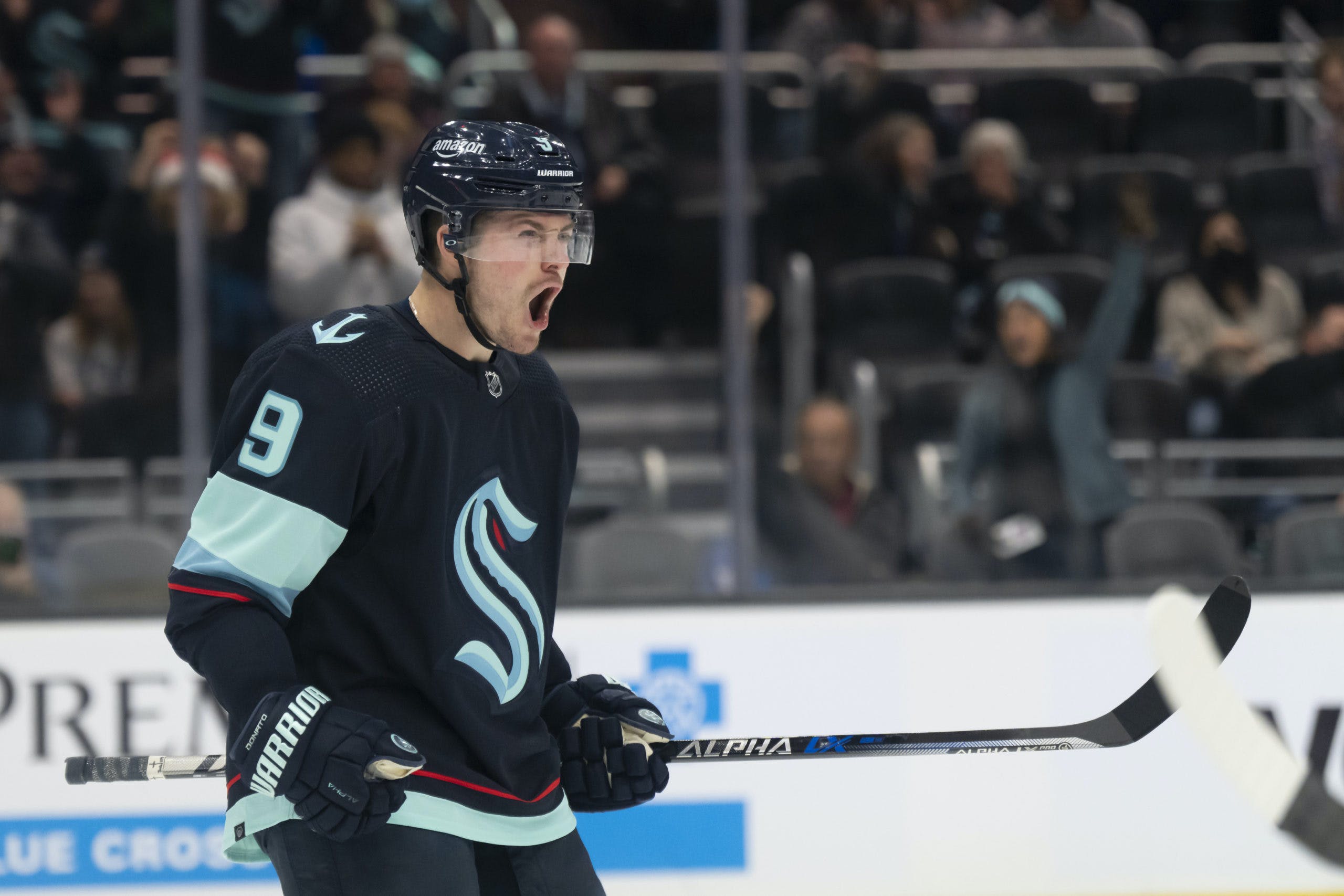 By Zach Laing
1 month ago
The Bets of the Day is brought to you by NHL lines site Betway!
Welcome back to another edition of the Betway Bets of the day. All bets are for one unit unless otherwise noted.
Our first bet of the day will be taking Artemi Panarin to take over 2.5 shots on goal. These odds sit at -118.
Panarin comes into Thursday’s matchup against the New York Islanders fifth in shots on goal among Rangers players taking 87 shots in 34 games this season. He’s averaging 2.56 per game this season, but has heated up as of late. In his last five games he’s taken 16 shots leading all Rangers players over that time.
He’s hit this prop in four of his last five games while the Islanders are allowing 33.87 shots per hour, the sixth-worst rate in the league over the last five games.

Our second bet of the day will be taking Ryan Donato to score a goal. These odds sit at +300.
I’m 4/4 on the last two days, so I’m going to put a full unit on this dart throw today. If you don’t have the bankroll for it, feel free to put a half or quarter unit on this play.
Donato has been on a heater in the last week for the Seattle Kraken. He’s got four goals in his last four games played and while that type of scoring isn’t sustainable for a depth player like him, I like the matchup for him tonight against the Vancouver Canucks.
Vancouver’s struggles have been real this season and in their last five games, they’ve given up 4.07 goals per hour, the second most in the entire league. It’s a dart throw play, but let’s see if Donato can stay hot.
Record: 69-48 (+20.13u)
Zach Laing is the Nation Network’s news director and senior columnist. He can be followed on Twitter at @zjlaing, or reached by email at zach@oilersnation.com.
Oilers Talk
Recent articles from Zach Laing