Oilersnation Betway Bets of the Day — Can Zach Hyman get off the schneid? 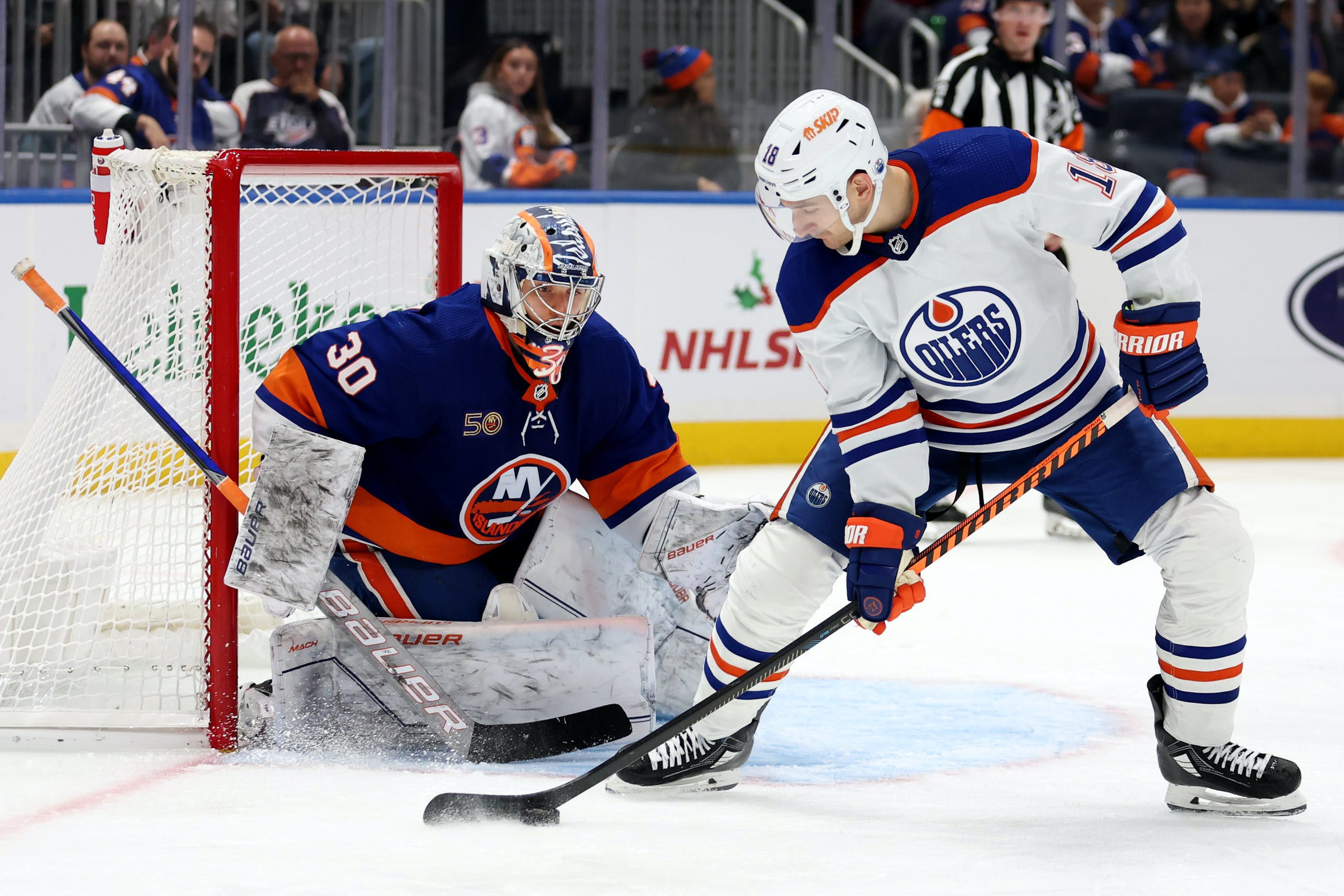 By Zach Laing
1 month ago
The Bets of the Day is brought to you by NHL betting site Betway!
Welcome back to another edition of the Betway Bets of the day. All bets are for one unit unless otherwise noted.
Our first bet of the day will be taking David Pastrnak to take over 4.5 shots on goal. These odds sit at -110.
Pastrnak has taken 116 shots in 23 games this year averaging a shade over five shots on goal per game — a career-high. He’s hit this prop in just two of his last five games, but in 14/23 on the season.
The Vegas Golden Knights have slipped up a bit defensively allowing 32.26 shots per hour in the last five games, the 10th-worst rate in the league, so I like this spot tonight.

Our second bet of the day will be taking Zach Hyman to score a goal. These odds sit at +140.
Simply put: Zach Hyman is due.
He’s been bit but some terrible luck lately with goals being called off left, right and center. On the year, Hyman has produced 14.66 ixG but has scored just nine while his shooting percentage of 9.8 is well below his career average of 121.
Based on these numbers, it feels like he’s going to start filing the back sooner, rather than later. Let’s back him and see what can happen tonight.
Record: 56-37 (+19.02u)
Zach Laing is the Nation Network’s news director and senior columnist. He can be followed on Twitter at @zjlaing, or reached by email at zach@oilersnation.com.
Featured
Nation Takes
Oilers Talk
Recent articles from Zach Laing