Oilersnation Betway Bets of the Day — Hammer this plus-money bet 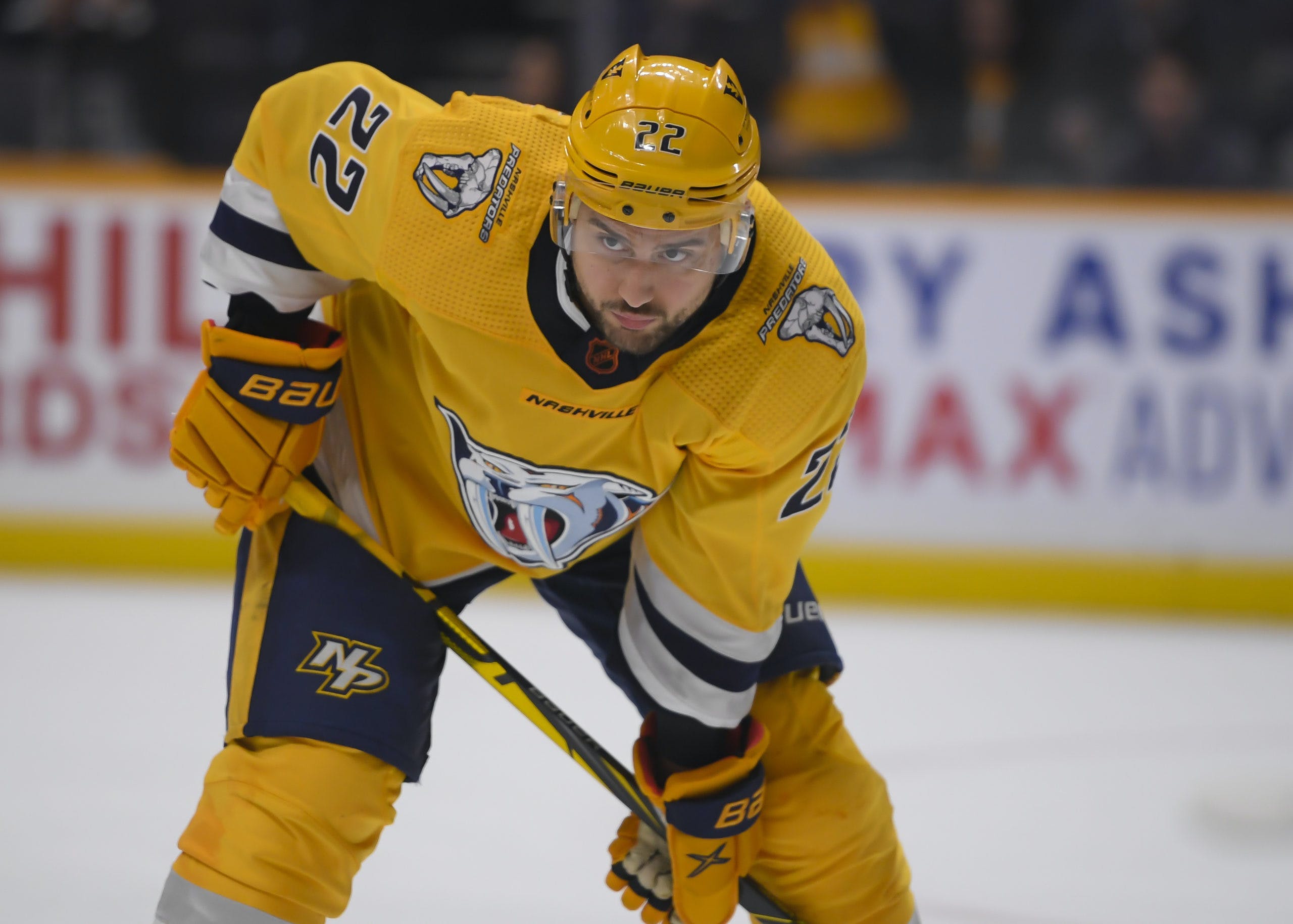 By Zach Laing
29 days ago
The Bets of the Day is brought to you by NHL lines site Betway!
Welcome back to another edition of the Betway Bets of the day. All bets are for one unit unless otherwise noted.
Our first bet of the day will be taking the Nino Niederreiter to take over 2.5 shots on goals. These odds sit at +140 for a two-unit play.
Folks, we’re taking a swing.
I love this spot here for Nino for a number of reasons. While he’s averaged under this mark on the season, his shot volume has spiked as of late with 17 shots on goal in his last five games played and 27 in his last 10. In his previous five, he’s hit this prop three times.
The Predators are taking on the Montreal Canadiens, a team we love to target in these shot props, as they’ve given up 37.97 shots per hour over their last five games, the second-worst rate in the league.

Our second bet of the day will be taking Alex DeBrincat to take over 3.5 shots on goal. These odds sit at -105.
DeBrincat has upped his shot volume as of late taking 20 shots on goal in his last five games played, hitting this prop three times. I love this spot tonight for him with the Senators taking on a Columbus Blue Jackets team giving up 35 shots per hour in their last five games, the fifth-worst rate in the league.
Record: 78-57 (+18.81u)
Last 30: 22-20 (-.23u)
Last 7: 7-7 (-1.12u)
Yesterday: 0-3 (-3u)
Zach Laing is the Nation Network’s news director and senior columnist. He can be followed on Twitter at @zjlaing, or reached by email at zach@oilersnation.com.
Nation Takes
Oilers Talk
Recent articles from Zach Laing