Oilersnation Betway Bets of the Day — Let’s hammer some goal scorer props, shall we? 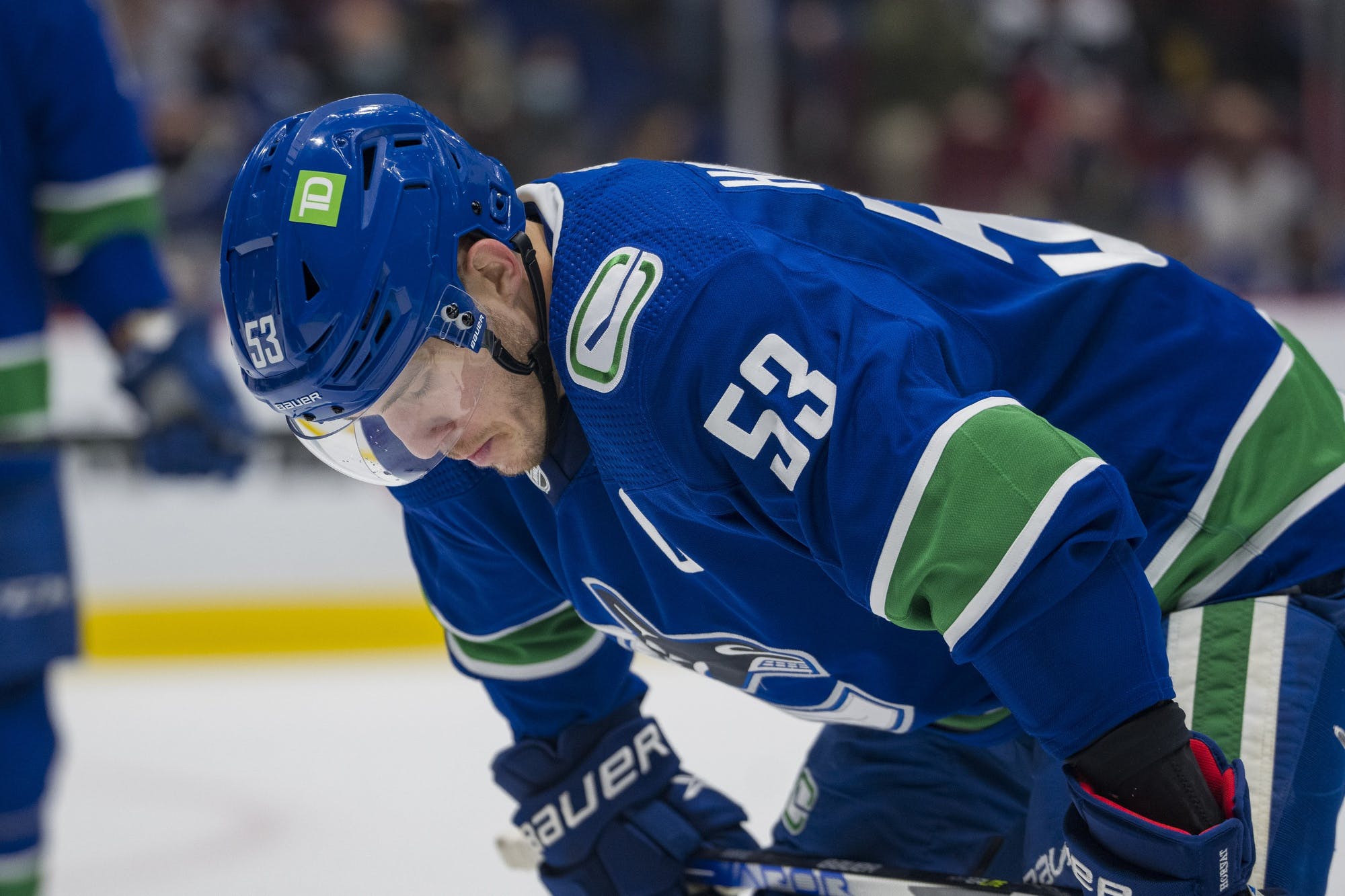 By Zach Laing
2 months ago
The Bets of the Day is brought to you by NHL odds site Betway!
Welcome back to another edition of the Betway Bets of the day. All bets are for one unit unless otherwise noted.
Our lone bet of the day will be taking Aleksander Barkov to score a goal. These odds sit at +140.
Barkov’s shooting percentage is sitting at a tremendously low 5.9 percent coming into Tuesday nights game against the Washington Capitals. To say he’s due to go on a heater is an understatement.
While the Caps have done a good job limits goals against this season, they’ve allowed 3.6 per hour in their last five games — the sixth-worst rate in the league.

Our second bet will be taking Bo Horvat to score a goal. These odds sit at +135.
Horvat has been on fire this season scoring 13 goals in 16 games. While his 23.2 shooting percentage will be unsustainable over the course of a full year, I think he’s got a great shot to keep it going against the Buffalo Sabres.
The Sabres have been an electrifying offensive team led by Tage Thompson, but they’ve been cool defensively. Coming into tonight’s game they’ve allowed a staggering 4.8 goals against per hour — the worst rate in the league over that stretch.
Let’s see if Barkov can rebound, and Horvat can stay hit.
Record: 35-25 (+6.33u)
Zach Laing is the Nation Network’s news director and senior columnist. He can be followed on Twitter at @zjlaing, or reached by email at zach@oilersnation.com.
Featured
Nation Takes
Oilers Talk
Recent articles from Zach Laing