Oilersnation Everyday: Back on Home Ice 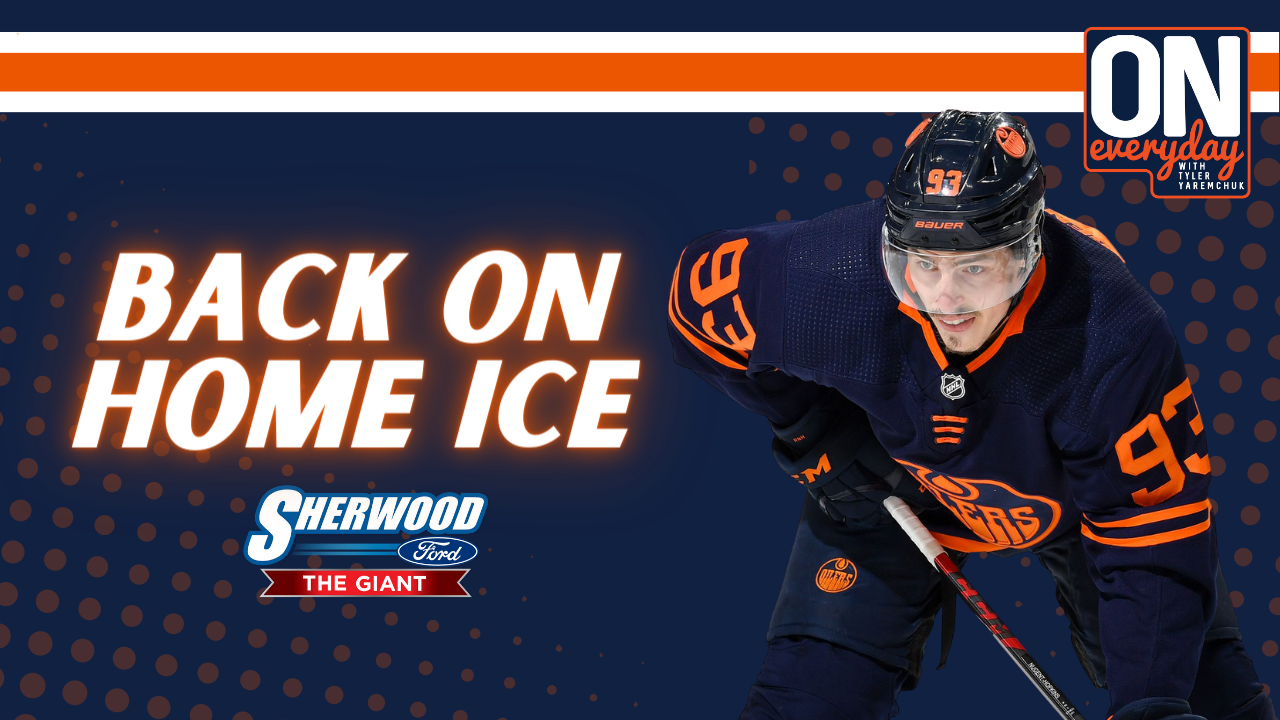 By Liam Horrobin
1 month ago
While the Oilersnation staff were at SOHO celebrating Christmas on Wednesday, the Edmonton Oilers put together arguably their best performance of the season. They were on the road versus the Dallas Stars, who sit atop the Central Division and managed to come from behind three times to win the game 6-3. Jay Woodcroft shook up the lines, splitting up Connor McDavid, Leon Draisaitl, and Zach Hyman, and it worked perfectly.
Tonight, the Oilers are back on home ice to face off against the Vancouver Canucks, who they haven’t played since their season opener. The Canucks did win last night versus the Seattle Kraken, however, in their previous two games, they were defeated 5-1 on both occasions by the St Louis Blues and the Winnipeg Jets.
With that, today’s episode of Oilersnation Everyday will be a Sherwood Ford GIANT Pre-Game edition. Jay Downton will be around with Tyler Yaremchuk and Liam Horrobin to preview the action down at Rogers Place.
Also, as he does every Friday, Baggedmilk joins the show for the Bro Down! We’ll chat with him about his boy Ryan Nugent-Hopkins plus much more surrounding the Edmonton Oilers.
Viewers can catch Tyler Yaremchuk and Liam Horrobin on Oilersnation Everyday at noon mountain on  The Nation Network YouTube page. You can also view the show on Twitter and Facebook. After the show has streamed live, you can find it on all your podcast providers.
Shows
Recent articles from Liam Horrobin