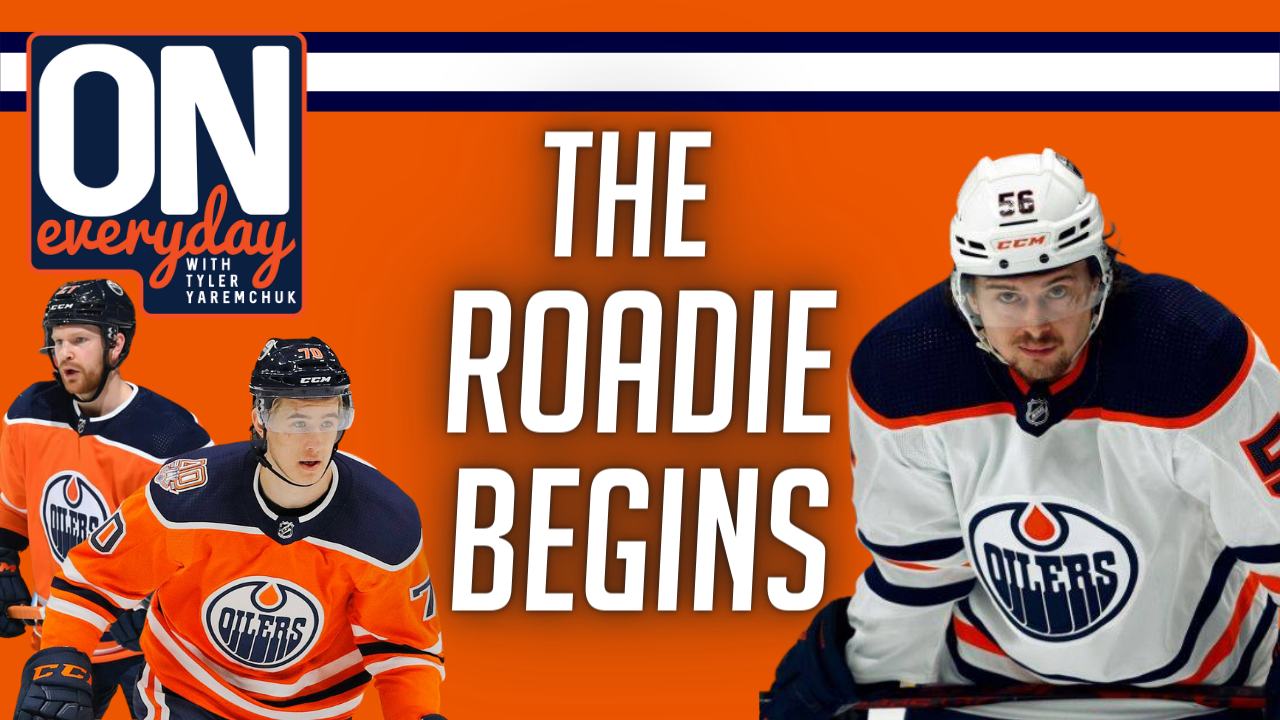 By Liam Horrobin
2 months ago
The Edmonton Oilers’ three-game home stand did not go as planned. After beating the Nashville Predators earlier in the week, a seven-second blunder caused a loss versus the New Jersey Devils and then a lacklustre performance versus Dallas Stars gave the Oilers a 1-2-0 record at home.
Now, Connor McDavid and the Oilers look to get back in the win column when they take on the Washington Capitals tonight at Capital One Arena. The Caps have struggled to find consistency throughout much of the season and head into this game on a four-game losing streak.
Later in the show, we were joined by Ryan Holt from the Bakersfield Condors. Holt gave us an update on what has been going on down in California, including a look at the current Condors winning streak as well as how varying prospects are doing so far this season. He talked about the Condors’ recent run of wins, and the play of first rounder Xavier Bourgault along with other players like Michael Kesselring, Carter Savoie, and Philip Broberg.
To close out the show, Tyler Yaremchuk and Liam Horrobin talked about their favourite Connor McDavid goals ahead of his 500th game.
Viewers can catch Tyler Yaremchuk and Liam Horrobin on Oilersnation Everyday at noon mountain on  The Nation Network YouTube page. You can also view the show on Twitter and Facebook. After the show has streamed live, you can find it on all your podcast providers.
Shows
Recent articles from Liam Horrobin