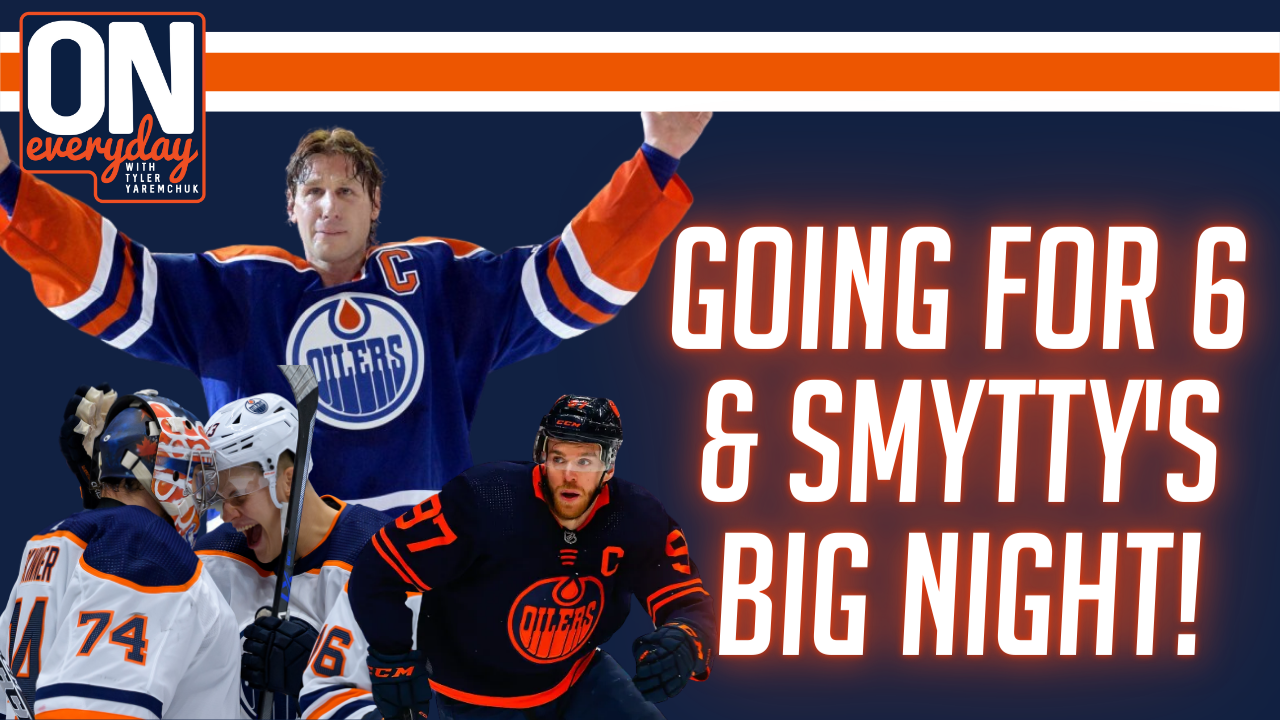 By Liam Horrobin
3 months ago
It is a special night in Oil Country with the first two inductees of the Edmonton Oilers Hall of Fame going in tonight. A ceremony will take place before the puck drop honouring the careers of Ryan Smyth and Lee Fogolin with the Edmonton Oilers. On today’s show, we spoke about what the two of them meant to the Oilers during their times here and how deserving they both are of this honour. Additionally, we asked the audience who they would like to see in next year’s class and gave our take on who we think could be honoured next.
Of course, there is also a game tonight. The Oilers look for their sixth straight win when they host the New Jersey Devils. The Devils have been one of the surprise teams this season with a 7-3-0 record to start the year. They have a lot of talent with Jesper Bratt, Jack Hughes and Dougie Hamilton, who they paid big money for a couple of summers ago, all off to promising starts. Tyler Yaremchuk goes in on what to expect from this Devils team and is also joined by Jay Downton and Liam Horrobin.
Viewers can catch Tyler Yaremchuk and Liam Horrobin on Oilersnation Everyday at noon mountain on  The Nation Network YouTube page. You can also view the show on Twitter and Facebook. After the show has streamed live, you can find it on all your podcast providers.
Shows
Recent articles from Liam Horrobin