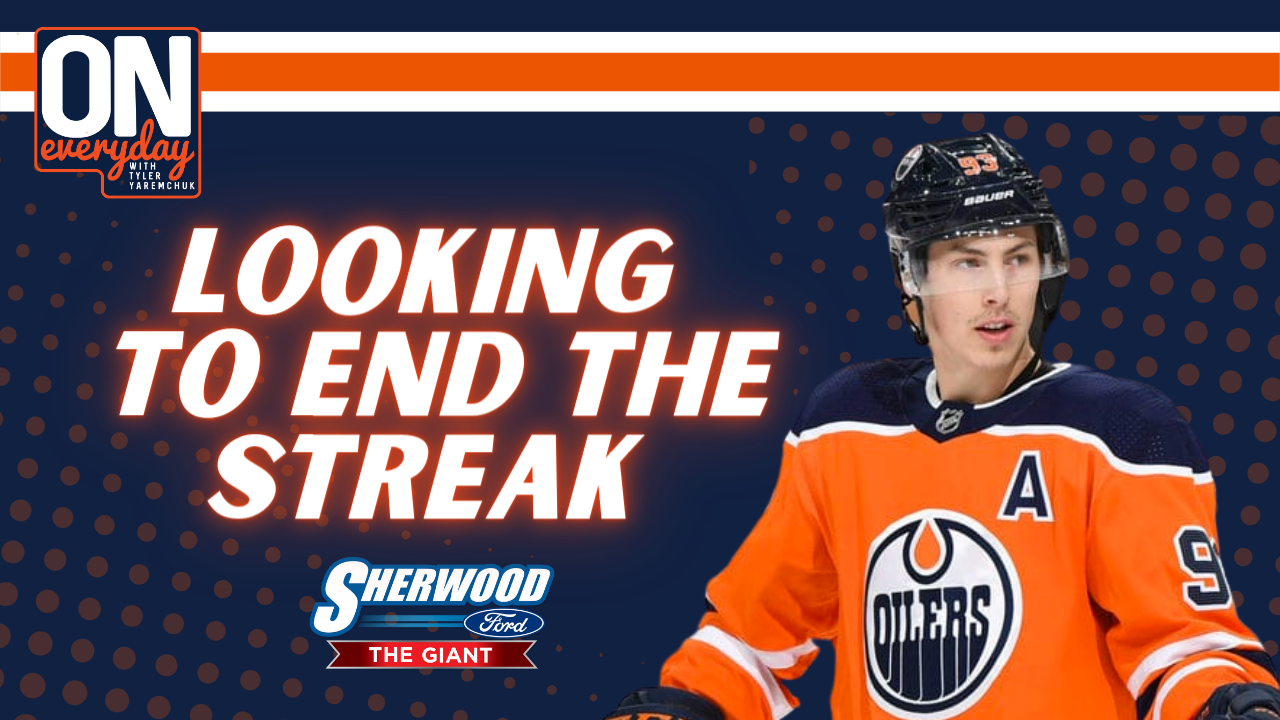 By Liam Horrobin
2 months ago
The Edmonton Oilers grabbed themselves a massive win on Saturday night, defeating the Vegas Golden Knights in overtime. It was the Oilers’ first trip to overtime in the 2022-23 season, and with it came another highlight reel goal from Connor McDavid. The depth scoring also showed for the home team, with Warren Foegele getting the first goal of the game and Ryan Nugent-Hopkins finishing with three assists. Between the pipes, rookie goaltender Stuart Skinner stayed hot, making 31 saves on 34 shots.
It does not get any easier tonight for Skinner and the Oilers as they visit the New Jersey Devils, the top team in the Metropolitan Division. Only a couple of weeks ago, the Devils came to Rogers Places and beat Edmonton 4-3 after scoring two goals in seven seconds in the third period. The Oilers will look to redeem themselves from that defeat.
Like every Oilers game day, Tyler Yaremchuk and Liam Horrobin will be joined by Jay Downton for the Sherwood Ford GIANT Pre-Game Show. On today’s show, the three of them will recap Saturday night’s victory over the Golden Knights, what they need to accomplish tonight to win, and the decision between the pipes for Edmonton.
Viewers can catch Tyler Yaremchuk and Liam Horrobin on Oilersnation Everyday at noon mountain on  The Nation Network YouTube page. You can also view the show on Twitter and Facebook. After the show has streamed live, you can find it on all your podcast providers.
Shows
Recent articles from Liam Horrobin