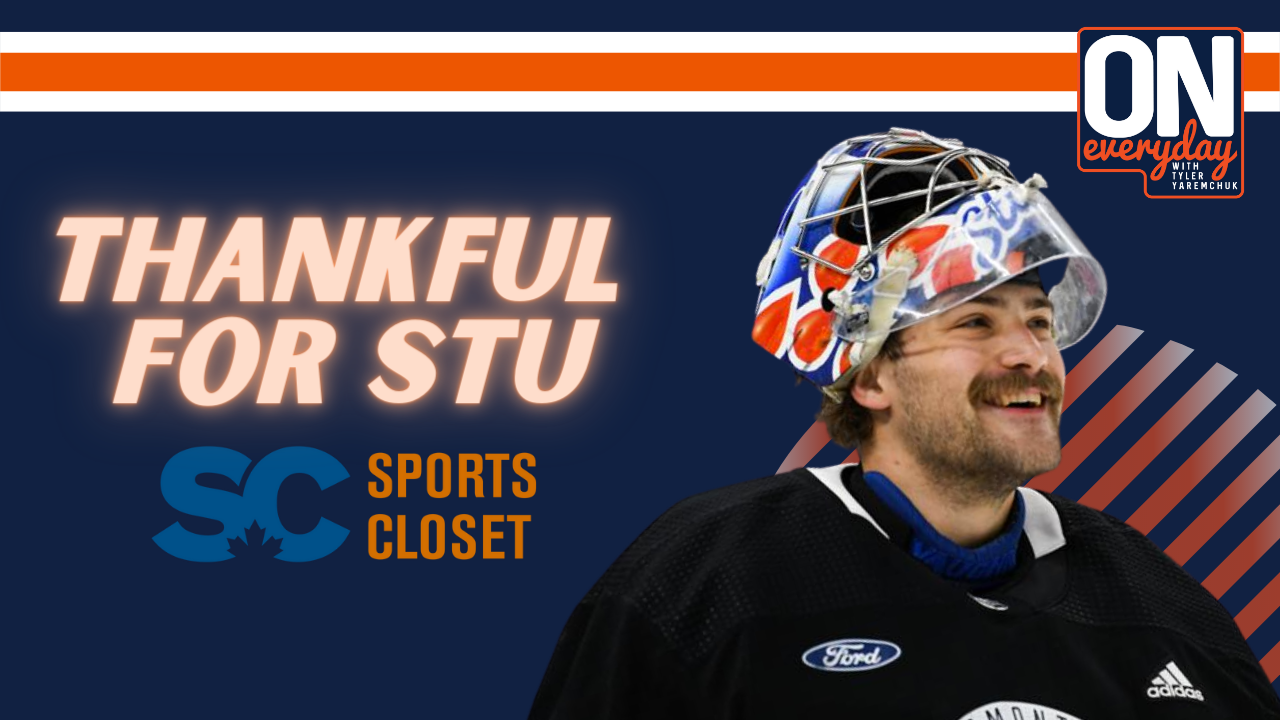 By Liam Horrobin
1 month ago
Well, last night was not a great performance from the Edmonton Oilers. If not for an outstanding game from Stuart Skinner, the Oilers would have been out of the game long before Nick Dowd scored the game winner in the third period. Edmonton’s rookie goaltender made 47 saves and allowed three goals in a 3-2 defeat against the Washington Capitals. Washington is also a depleted team which makes the outcome that little bit worse.
Today on Oilersnation Everyday, Tyler Yaremchuk will dig into last night’s game. He will go over the positive and negative takeaways from a game in which the Oilers should have won heading into it. We also want to hear what you thought of the game. Head over to our YouTube page, The Nation Network, and drop your comments in the chat.
Throughout the show, Liam Horrobin will drop in and out to give his thoughts too. Then, during the wrap, the two of them will give out their Betway bets of the day for tonight’s NHL slate.
Viewers can catch Tyler Yaremchuk and Liam Horrobin on Oilersnation Everyday at noon mountain on  The Nation Network YouTube page. You can also view the show on Twitter and Facebook. After the show has streamed live, you can find it on all your podcast providers.
Shows
Recent articles from Liam Horrobin