OilersNation Top 10 of 2021: #4 — Report: Edmonton Oilers were unable to land goaltender Darcy Kuemper due to discrepancy in offer 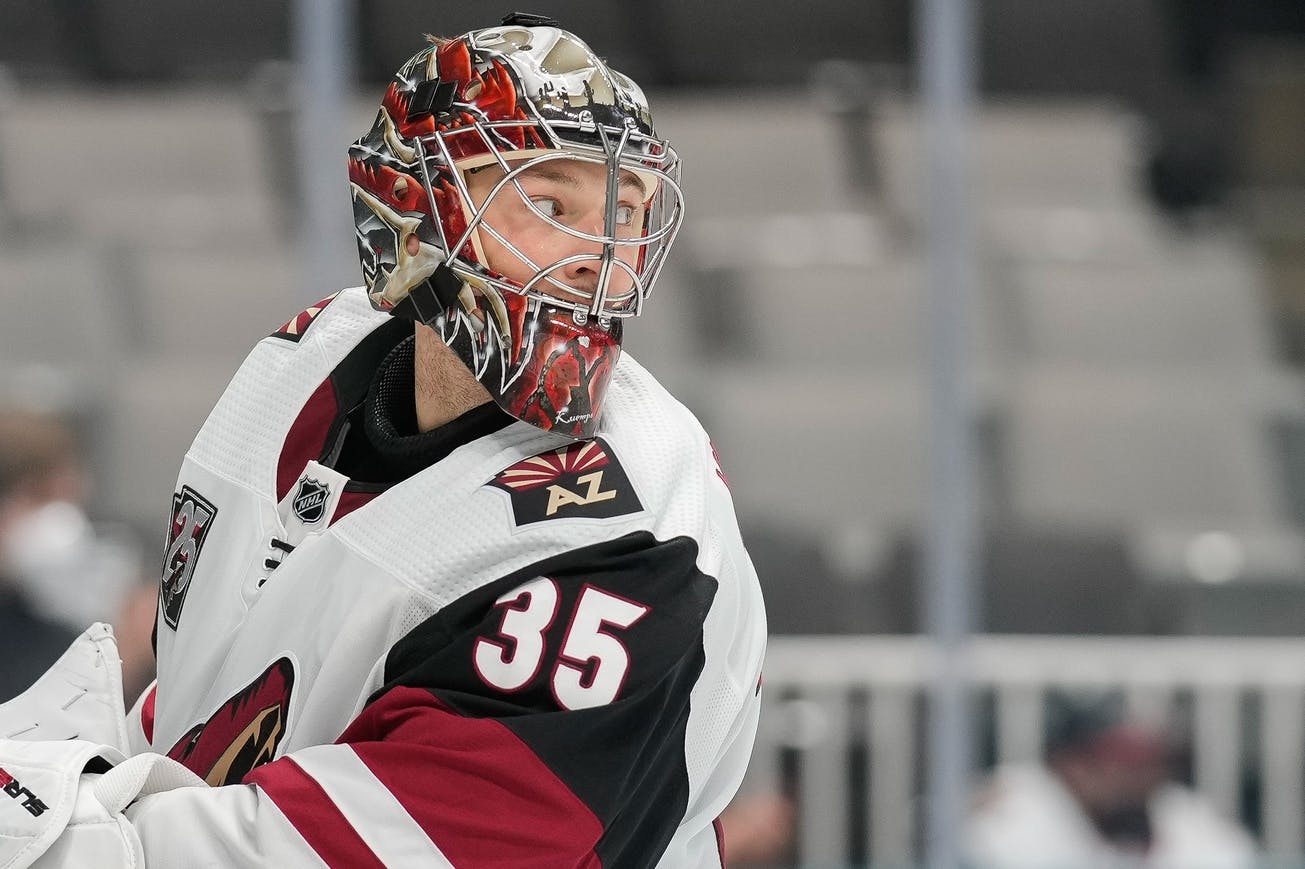 By Zach Laing
11 months ago
One of the biggest moves that didn’t happen last offseason was when the Edmonton Oilers tried to trade for Darcy Kuemper.
The Oilers reportedly offered up a package worth considering but were ultimately outbid by the Colorado Avalanche. They send defenceman Conor Timmins, a 1st round pick, as well as a conditional pick.
Here are a few lines of what I wrote in the short piece:

It’s pretty safe to assume the Oilers would’ve been willing to move their 1st round pick this year in the deal, and if they hadn’t I doubt they would’ve gotten so far into discussions with the ‘Yotes.

Kuemper has been decent for the Avs this year posting a 13-5 record to go along with a 2.77 GAA and .907 save percentage.
Zach Laing is the Nation Network’s news director and senior columnist. He can be followed on Twitter at @zjlaing, or reached by email at zach@oilersnation.com.
Nation Takes
News
Oilers Talk
Recent articles from Zach Laing