OilersNation Top 10 of 2021: #7 — Report: Edmonton Oilers Zack Kassian may be traded when roster freeze is lifted 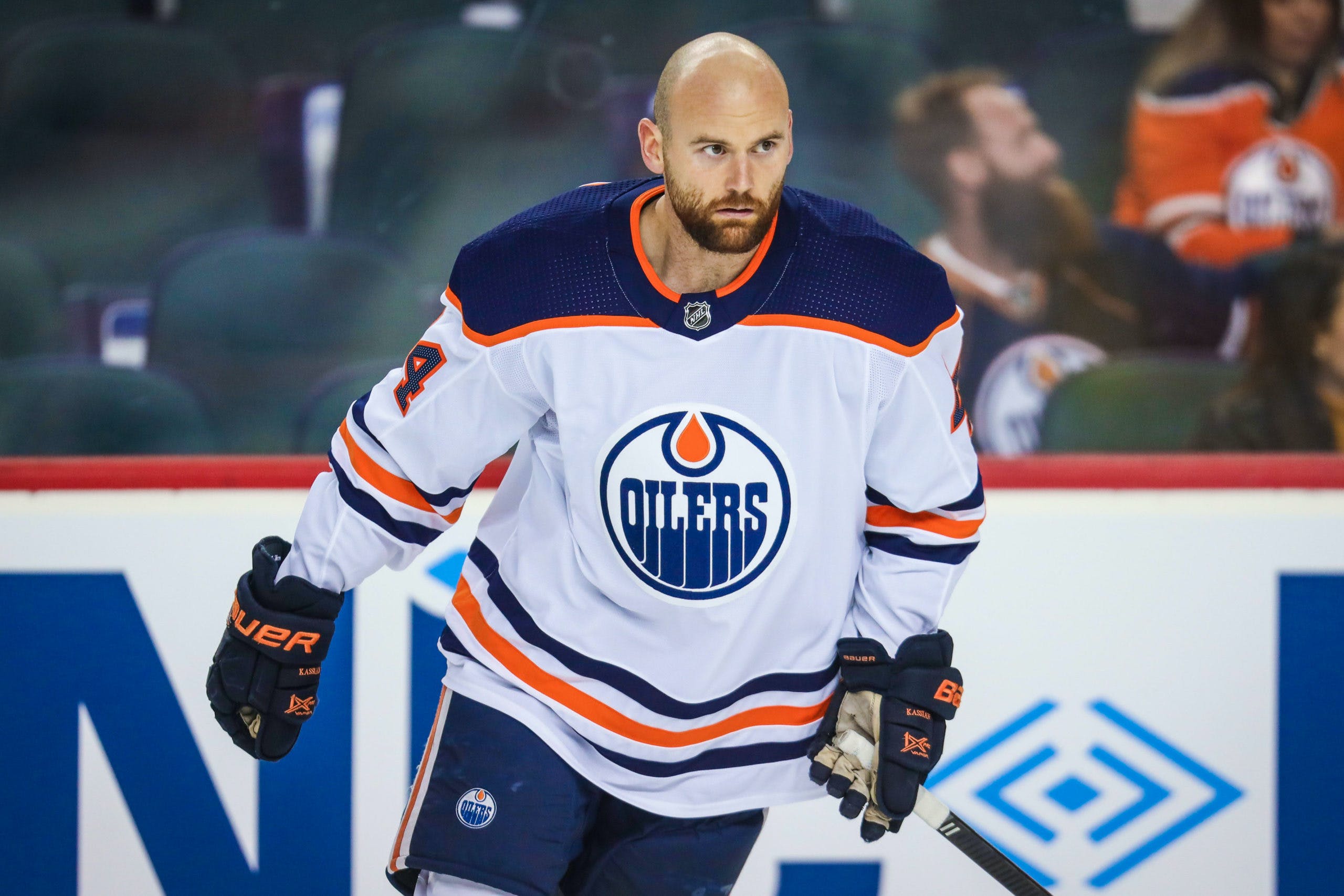 By Zach Laing
1 year ago
Now this was a big one.
Amid other wild news that was happening around July, on the 18th a report surfaced the Oilers may be trading Zack Kassian. While it never came to, it sure got people talking.
Here’s some of what I wrote about it:

It appears we have an answer for why the Edmonton Oilers protected Zack Kassian in the expansion draft.
On the DFO Rundown podcast, Daily Faceoff and The Nation Network’s Frank Seravalli reported other teams are interested in acquiring the rough and tumble forward:
I think there’s been some interest from some teams in Zack Kassian and I think it’s a possibility that he ends up being on the move when the trade freeze is lifted. You don’t expose players that there is interest in. That’s a signal to me they likely will be moving him.
I was critical of the Oilers protecting Kassian as they appeared comfortable losing Tyler Benson, an asset I feel is strong to the organization. This new news, however, suggests the Oilers might be close to making something happen.
As Seravalli mentioned, you don’t protect players like him unless there is legitimate interest around the league. The trade freeze is lifted as of 11 a.m. MST Thursday morning, so we’ll see what comes of it later this week.