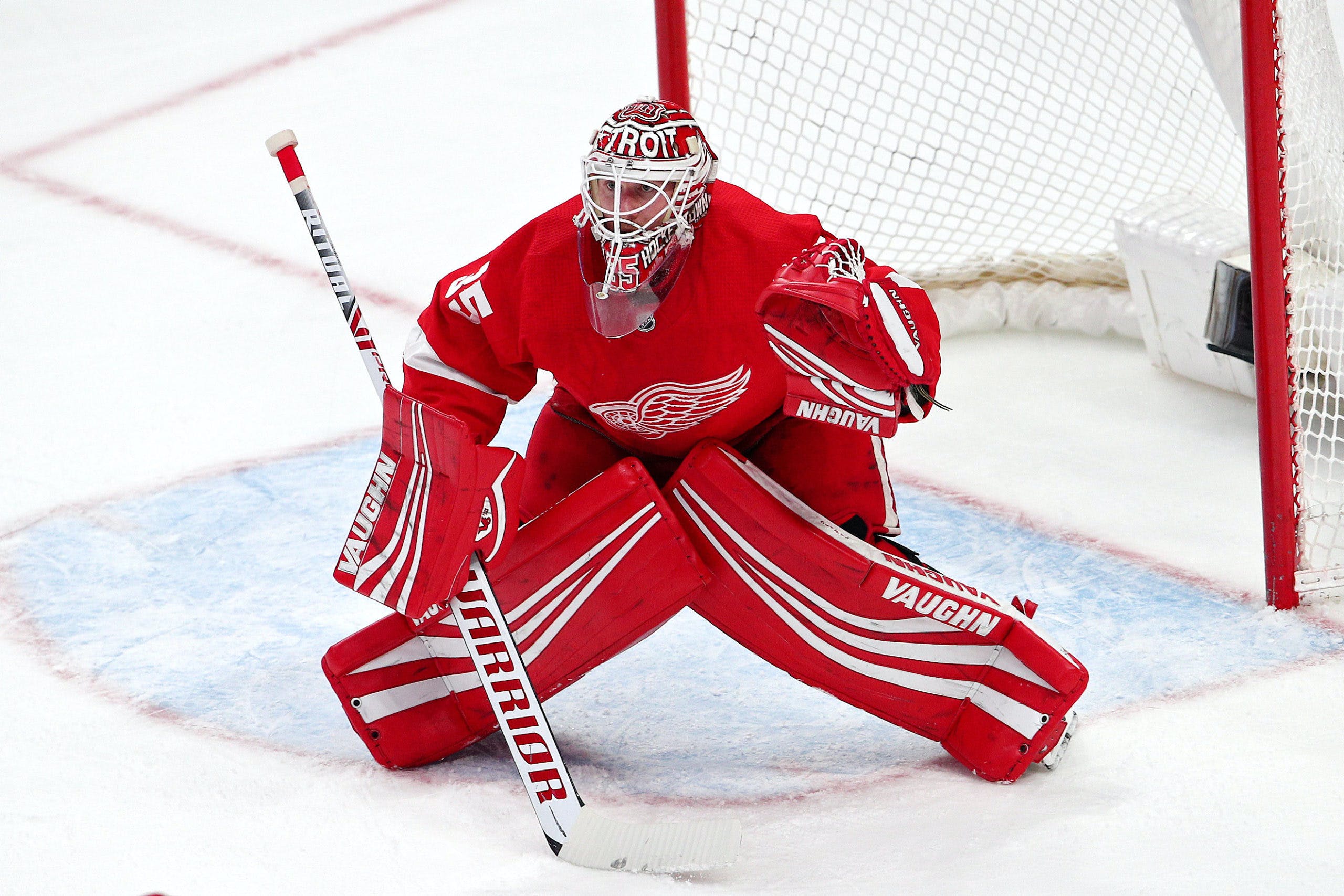 By Zach Laing
26 days ago
Welcome to the annual wrap-up of the most-read articles of the last year!
The annual April Fool’s day post never fails.
Last year, as he always does, Cam Lewis came up with a tremendous headline that sucked everyone in. 2022’s edition saw him pen that the Oilers had signed former Red Wings goaltender Jimmy Howard to a two-year deal partway through the year.
Cam’s work is brilliant, and this is just another example of it. Here’s some of what he wrote:

Ken Holland has found his goaltender — a familiar face from his Detroit days.
The Edmonton Oilers have inked Jimmy Howard to a two-year deal, the team announced on Friday.

The plan is for the Oilers to operate with a three-man goaltending tandem of Howard, Mike Smith, and Mikko Koskinen, which ensures that Stuart Skinner won’t be rushed into NHL action.

“It was important to find a way where we could keep Stuey down in the AHL,” Holland said. “It was getting sort of difficult to justify leaving him down there, but now we’ve got three veterans up here, one from Detroit, so Stuey can learn the pro game down there.”
“It’s about patience. We have to be patient,” Holland added.