Oilersnation Top 10 of 2022: #3 — News and notes: Jack Campbell to the Edmonton Oilers, Kris Russell looking for another team, and more 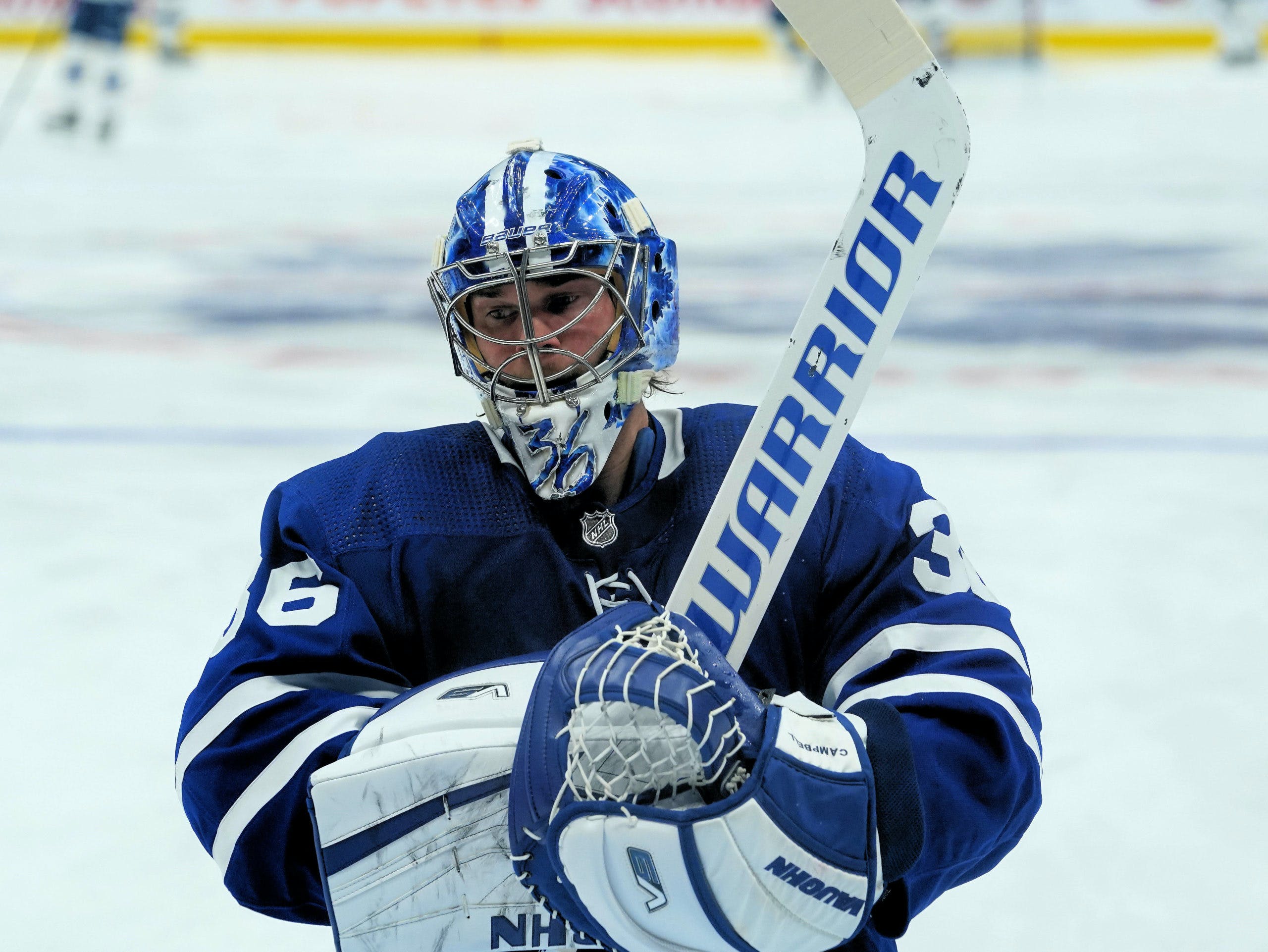 By Zach Laing
1 month ago
Welcome to the annual wrap-up of the most-read articles of the last year!
We gee, this one aged well.
I dropped this news and notes column just ahead of free agency and it was the worst kept secret the Oilers would be signing Jack Campbell. The familiarity to the Edmonton market was robust for him given the likes of Zach Hyman, Cody Ceci and Tyson Barrie were all teammates of his in Toronto.
Here’s some of what I wrote about the deal:

If the Oilers were to ink Campbell to this deal, I wouldn’t hate it. He’s proven to be a good starting goaltender, and when his game dipped at times this past season with the Leafs, he had been working through some injuries.
A 1-2 punch of Stew (Stuart Skinner) and Soup (Campbell) for the next number of years could be solid.

Things, of course, have been far from ideal for him. He appeared in 15 games posting a 8-6-1 record, a .876 save percentage and a 4.02 GAA. Thankfully, Stuart Skinner has slid into the defacto starting role this season and has looked tremendous.
Also noted in that news and notes was Kris Russell looking to sign elsewhere. Interestingly enough, Russell hasn’t signed anywhere since leaving the Oilers. It shouldn’t come as a major surprise as the now 35-year-old was a seventh defenceman for the Oilers in his final two years.
Zach Laing is the Nation Network’s news director and senior columnist. He can be followed on Twitter at @zjlaing, or reached by email at zach@oilersnation.com.
Featured
Nation Takes
Oilers Talk
Recent articles from Zach Laing