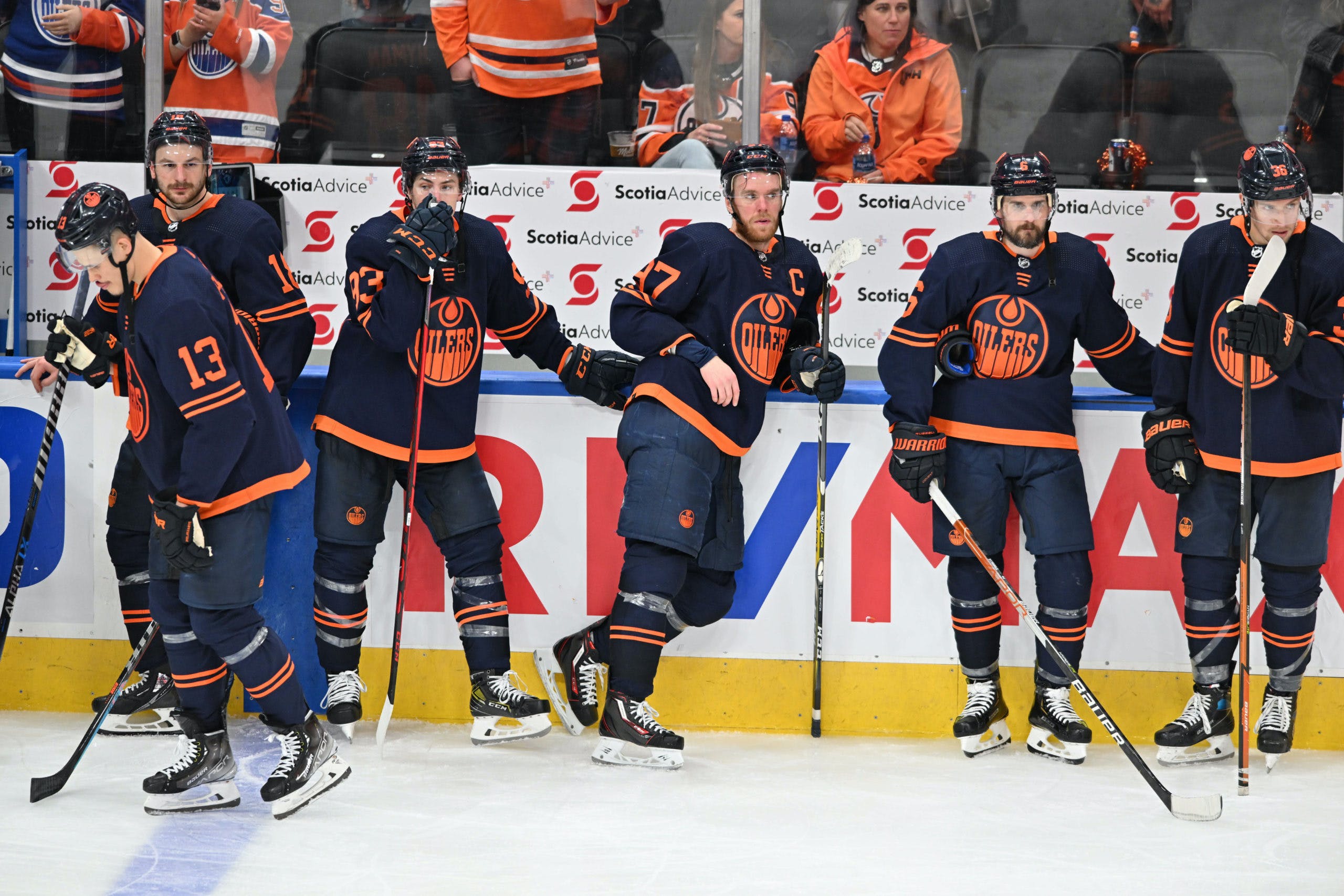 By Zach Laing
28 days ago
Welcome to the annual wrap-up of the most-read articles of the last year!
It’s borderline criminal when the NHL’s top player, Connor McDavid, misses out on the NHL awards entirely.
But last season, a year where he led the league in points with 123 while piling up a career-high 44 goals, he didn’t win a single award. Weird, right?
Auston Matthews wound up with the Hart Trophy last year, as well as the Ted Lindsay award, after he racked up 60 goals.
Here’s some of what I wrote:

Ah yes, the NHL Awards. One of the best times of the year.
But this year, it wasn’t so for Edmonton Oilers forward Connor McDavid. Toronto Maple Leafs forward Auston Matthews cleaned up this year winning not only the NHL’s Ted Lindsay award for the most valuable player as voted on by the players, but also the Hart Trophy for league MVP as voted on by the PHWA.
Call it what you will, but Matthews’ 60-goal season was just too much for anyone to overcome. He took home 119 of the first-place votes for the trophy to McDavid’s 29 — the second most of any player.

Zach Laing is the Nation Network’s news director and senior columnist. He can be followed on Twitter at @zjlaing, or reached by email at zach@oilersnation.com.
Featured
Recent articles from Zach Laing