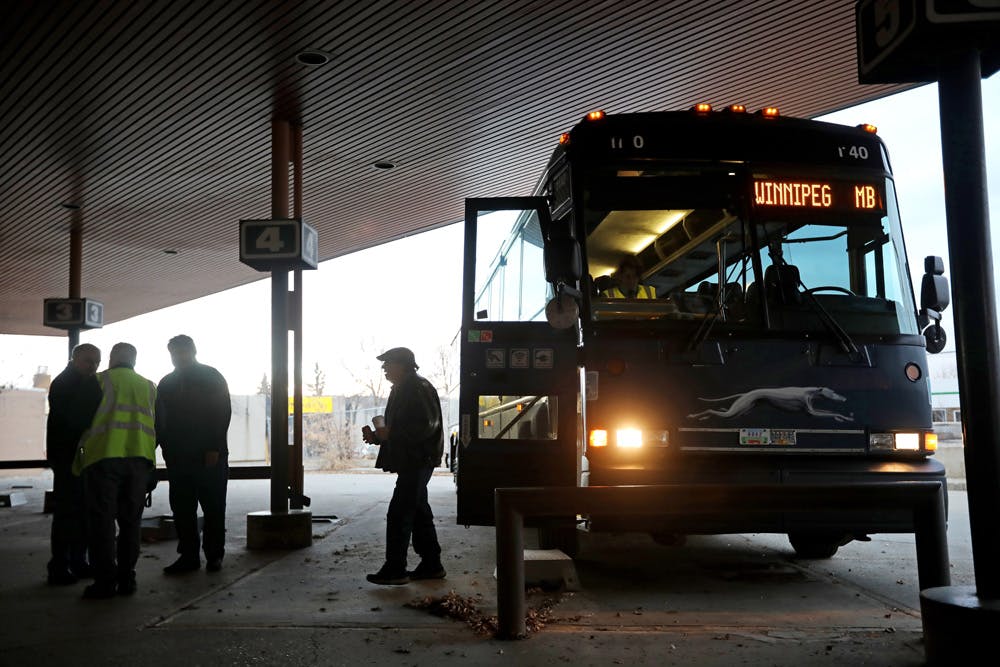 By baggedmilk
3 months ago
The neverending pre-season rolls on with a second tune-up game against Winnipeg as our boys will look to tack on a third pre-season win overall and a second straight win against the Jets.
Now that we’ve officially reached the midway point of the pre-season, I’m hoping the pace of news (and the games for that matter) will start to pick up a little bit as we draw nearer to the starting line. Even last night against the Flames, I found that having more NHLers in our lineup made the whole thing significantly more exciting, and even though I know the pre-season will never be a barrel of fun, I’m hoping the back nine will have more interesting stories to follow and a better product on ice to cheer about. Either way, I’m still of the mind that the NHL pre-season is more than twice the length it should be, and the longer this goes on, the thing I find myself hoping for the most is that our guys are able to make it through to the final buzzer in one piece. Honestly, since I couldn’t care less about the score in these things, manifesting player health is where all my energy will be going from now on, especially after Connor ran into Kane at centre ice last night.
Heading into Winnipeg, the Oilers will be facing a Jets team that won’t look a whole lot like the one they faced last weekend as many of their regulars are slotted to play in this one. And as the opposing lineups look more and more like what they’ll have on opening night, the pressure increases for those that don’t have their spot secured quite yet. For basically anyone outside of the top nine, time is running out in a real hurry for anyone that’s hoping to make enough of an impact to land themselves a gig. With limited spots available, Jay Woodcroft and his staff will need to make some interesting decisions over the next week or so, and that doesn’t leave a whole lot of room for mediocrity. Gone are the days when we had spots on the roster for projects with upside, we need players that can contribute now, and that likely means the end of the road for some guys that expected to have a job this year. Let’s see is anyone makes a case for themselves today in Winnipeg.

On Friday, the Oilers trimmed their training camp roster to start moving towards our opening night roster. If you missed it, here’s what happened in the first round of cuts.

Holloway-Malone-Puljujarvi
Janmark-Shore-Ryan
Benson-Hamblin-Virtanen
Esposito-McKegg-Bourgault
Broberg-Demers
Niemelainen-Kesselring
Samorukov-Kemp
Skinner
Pickard
BEFORE ANYONE SAYS ANYTHING THESE ARE PLACEHOLDER LINE COMBOS FROM THE LAST AWAY GAME ON WEDNESDAY… I’ll jump back in to make the edits as soon as the Oilers put out any information, which has been coming later and later throughout the pre-season.
***UPDATE**** Line combos are in for the night 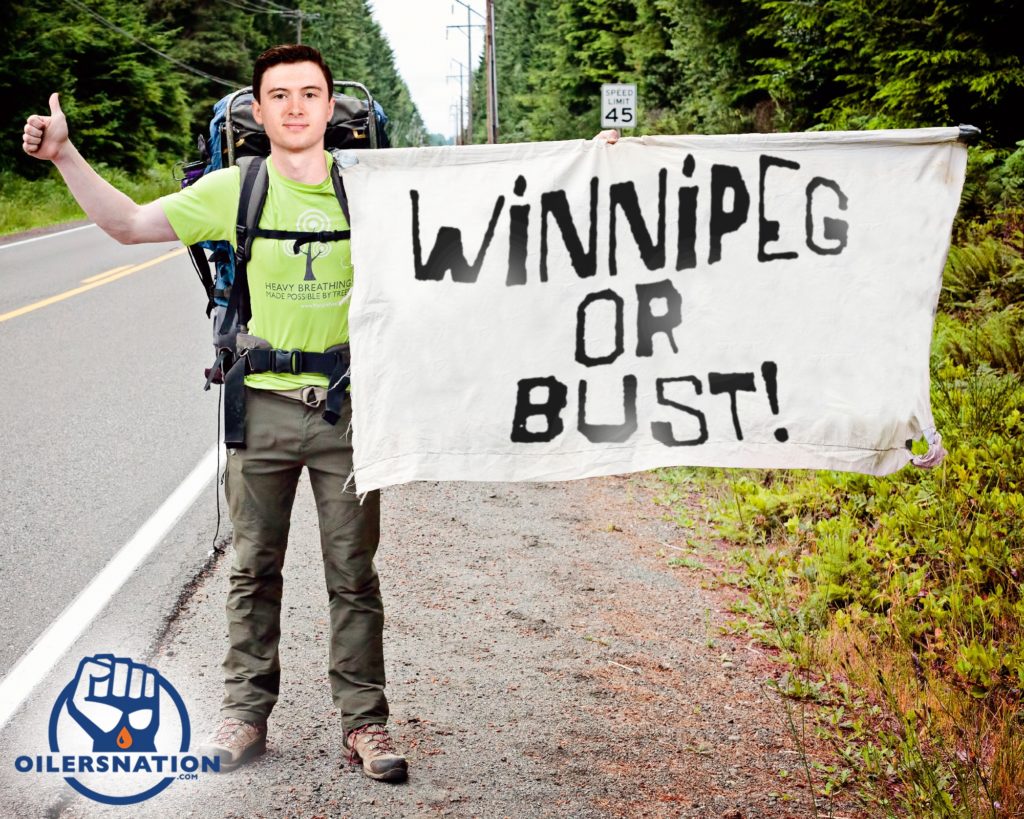