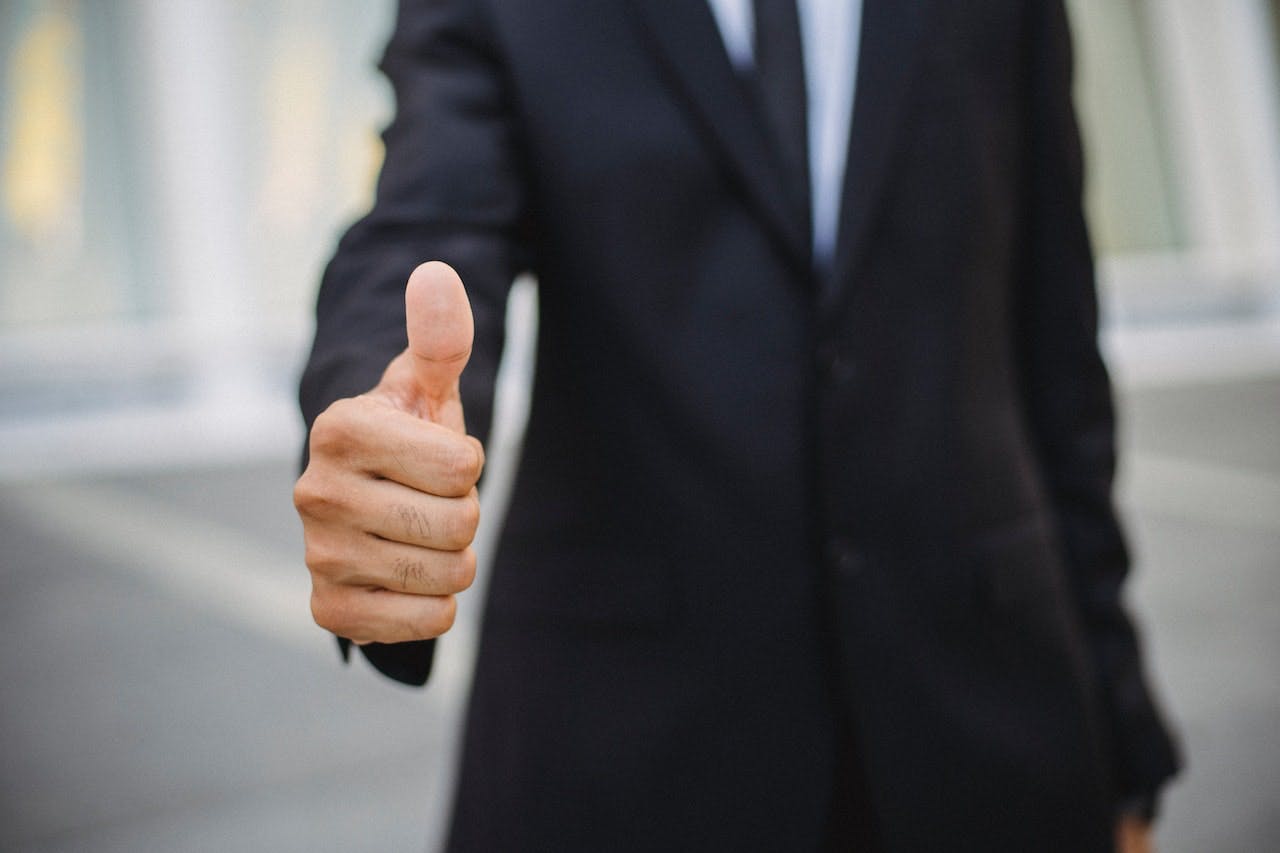 By baggedmilk
2 months ago
It should have been a landslide victory but a win is a win. Final Score: 2-1 Oilers
After battling the urge to nap throughout much of the first three preseason games, I felt like tonight’s matchup against the Flames finally had something to offer as both sides had actual NHL players in their lineup. On our side, the Oilers had all of their top nine pieces on the ice with everyone you’d want to see taking twirls for the first time. Not to mention, this would also be the first time that we’re seeing Connor and Leon in those beautiful blue and orange jerseys after so many years of mediocre unis. My own jersey tastes aside, I was just happy that we got to watch the actual Oilers playing together for the first time.
As for the game itself, I found myself engaged more than expected as soon as I saw the boys buzzing around in the offensive zone and Connor McDavid doing Connor McDavid things. Even though the points don’t matter here, I cheered for Leon’s first-period goal like we need the points and it was fun to have that little rush of Draisaitl-powered adrenaline again. In fact, the boys gave us a bunch of stuff to cheer about as they were dancing all over the offensive zone, and had it not been for Dan Vladar standing on his head then the Oilers would have probably found themselves up by a field goal.
In the end, the Oilers played mostly how I expected them to apart from having Calgary’s goalie stand on his head. From start to finish, the boys dominated the play, and even though it would have been nice to see the offence put up the touchdown that their chances probably merited, I’m fine with seeing that a lot of the chemistry was still there. All four lines showed flashes of offence that could have put pucks in the back of the net, but that’s the way she goes sometimes. I mean, of course I’m happy that the boys still managed to squeak out the win, but I definitely wasn’t anywhere as stressed as I would have been if this game was for keeps. 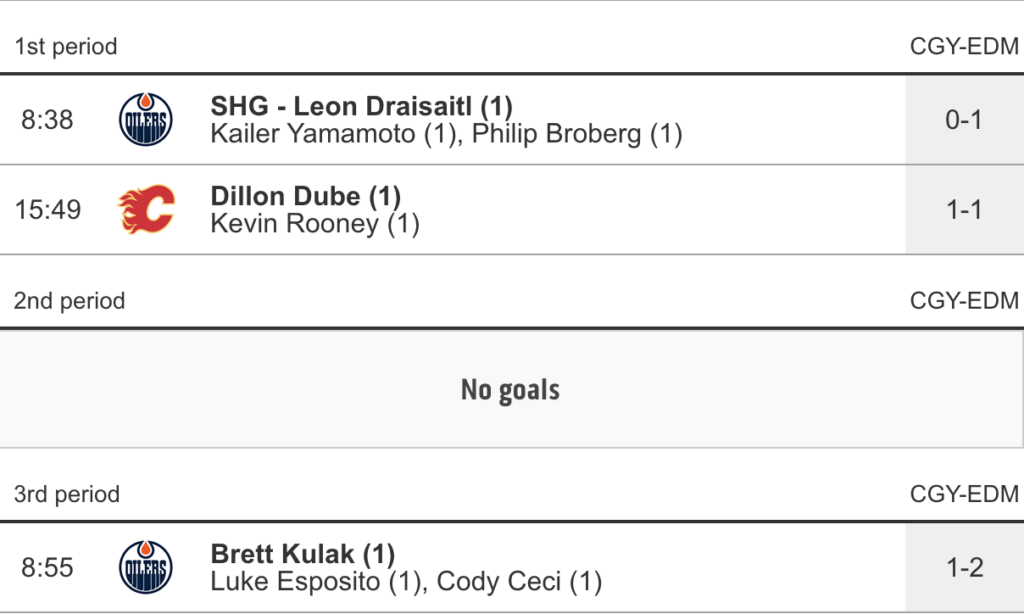 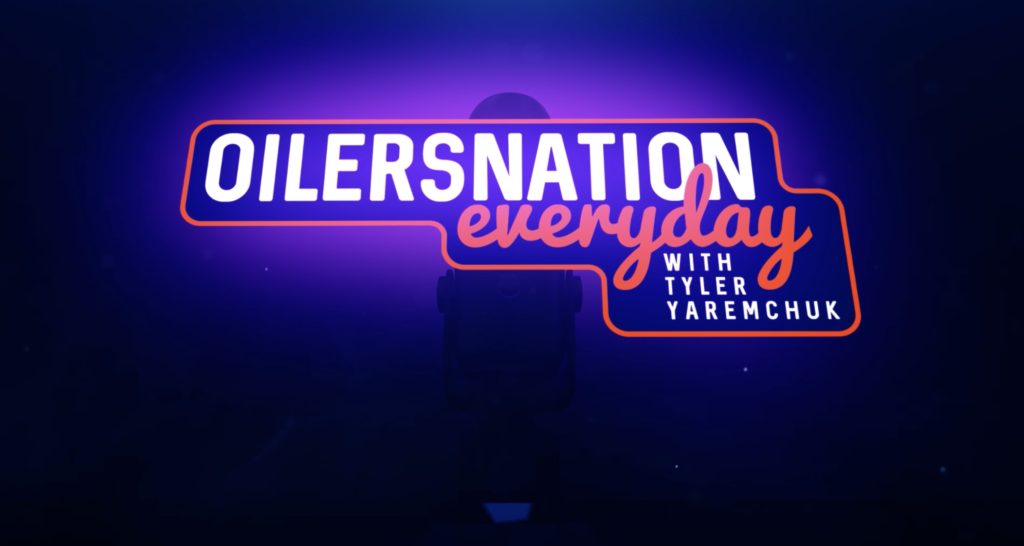