GDB -8.0 Wrap Up: Next stop show time, Oilers wrap up the pre-season with 5-3 win over Seattle 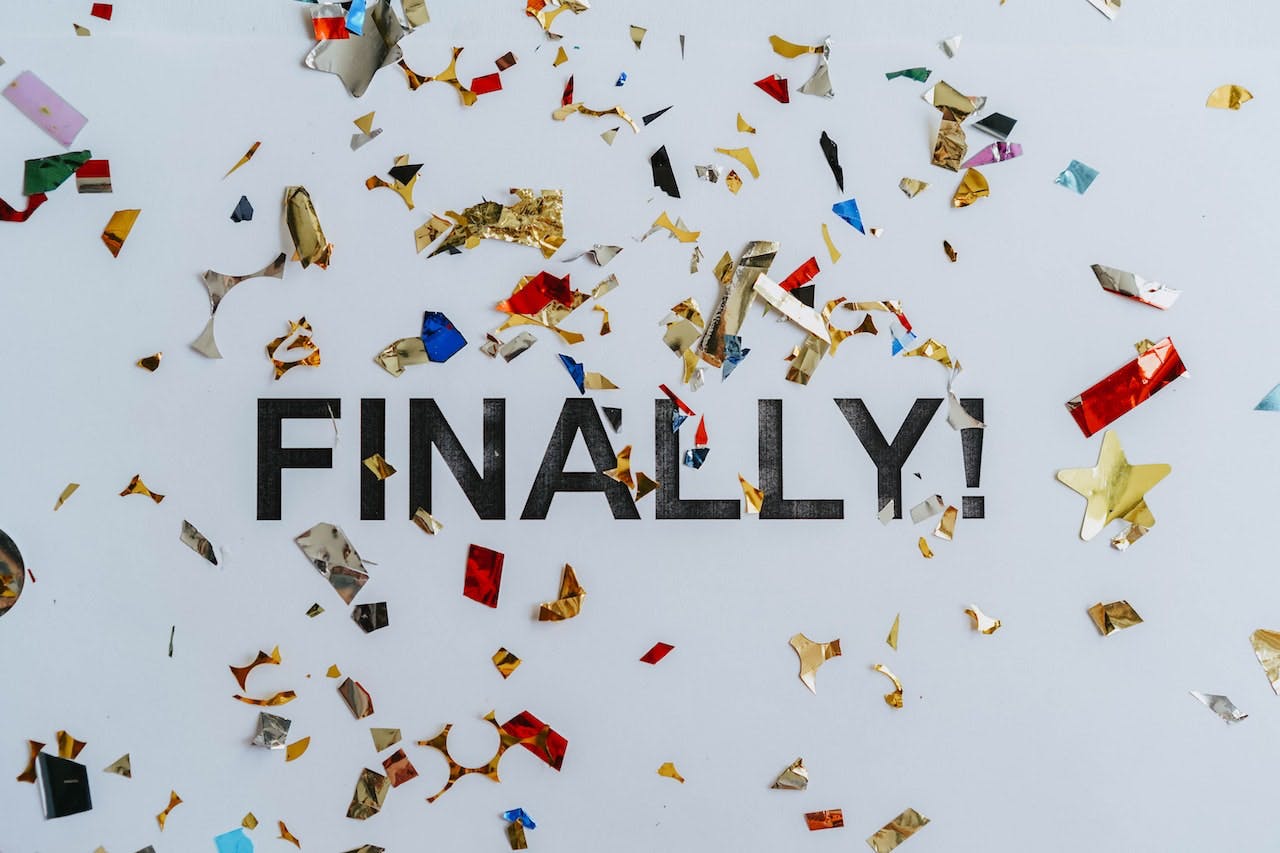 By baggedmilk
3 months ago
We did it! We made it through the pre-season! 😭 Final Score: 5-3 Oilers
Can you believe we finally made it? After what felt like an eternity dripping in boredom and anticipation, we’ve finally hit the finish line on what can only be described as a tedious run of tune-up games, and I could not be more excited that the next time we watch our beloved Oilers play, the points will actually matter. It’s beautiful. A feeling akin to waiting for Christmas morning as the promise of a new season brings with it the hope that we will soon be watching our heroes drink from Lord Stanley’s Cup. It’s just so beautiful. But before we could take even the first step on this year’s mission, we had 60 minutes of tune-up hockey left to slog through.
With only one of these snoozers left on the calendar, I was curious to see how interested the Oilers would be in trying to win a game that meant absolutely nothing. Outside of having everyone make it through in one piece, I really didn’t care about this hockey game so why should the players that know they’re going to be on the roster next Wednesday? And in the early going, the Kraken were running the show, which led to my theory that the boys were already looking ahead at the task yet to come. I mean, the Oil weren’t bad but they certainly weren’t sharp. As the game wore on, the Oilers showed flashes of domination that we’d hope to see against Seattle, but the problem was that their attack was anything but consistent. The funny part is when the Oilers finally put their foot on the gas toward the end of the third period, they found ways to score goals in bunches and that final push powered them to a win that could have easily gone the other way.
At the end of the day, the Oilers ended up winning a game they probably should more often than not even though they weren’t anywhere close to their best. Even though you could absolutely nitpick a bunch of things about the pre-season finale, the good news is that everyone made it through without getting banged up, which is an even bigger win than the one they put up on the board. 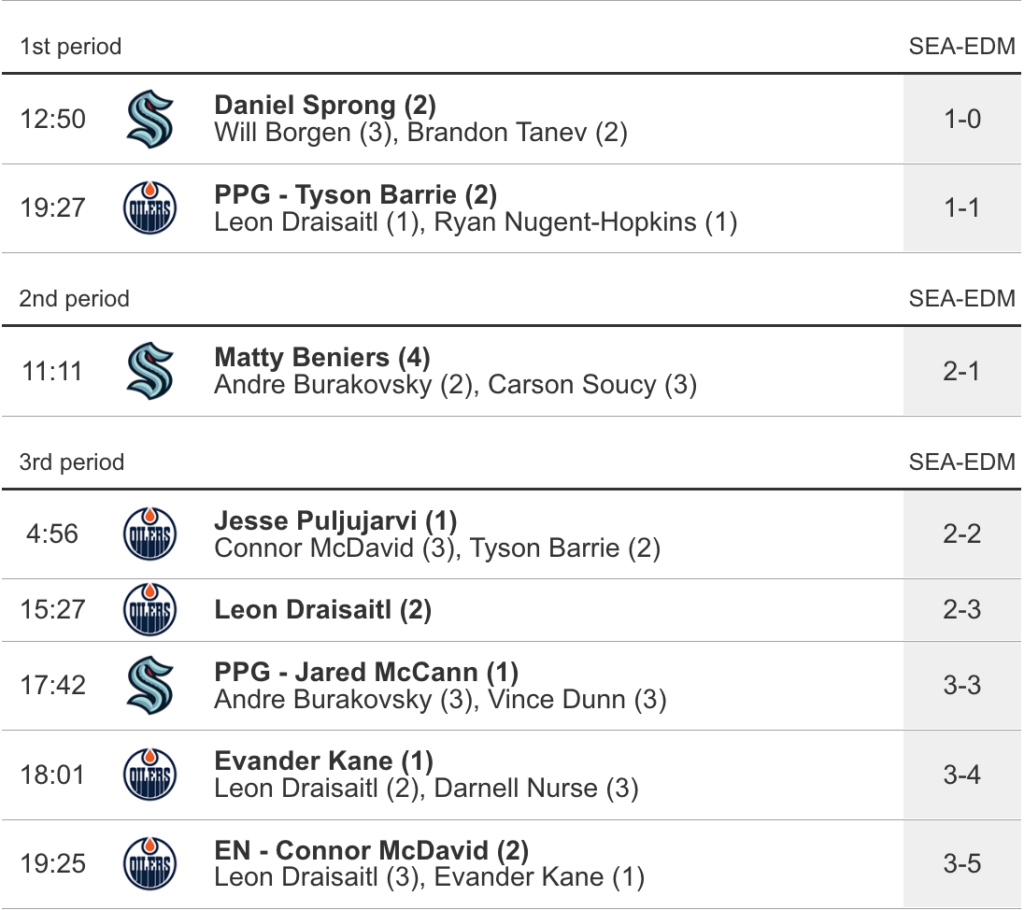 Oilersnation Everyday with Tyler Yaremchuk is happening every single day and you’re missing out! Our new daily live show goes at noon mountain time every single day and will give you 30 minutes of non-stop Oilers talk. Go subscribe to our YouTube Channel so you don’t miss an episode!
Oilers Talk
Recent articles from baggedmilk