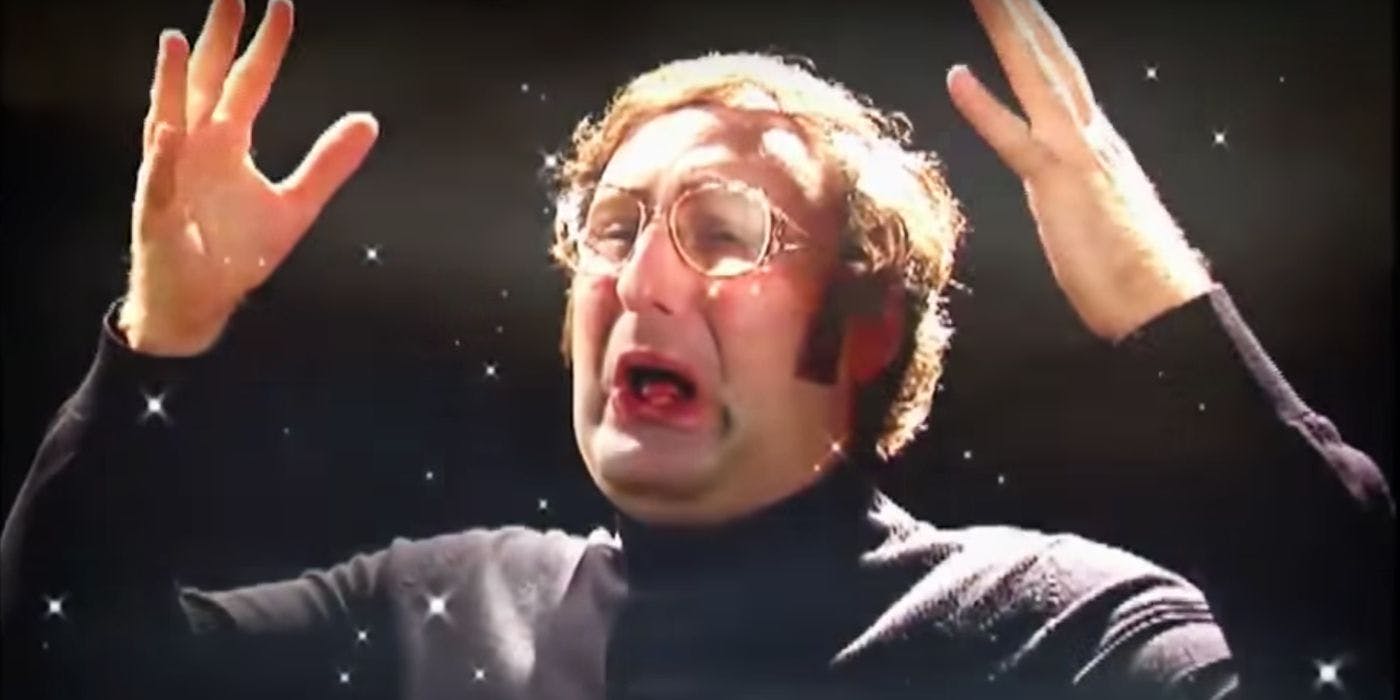 By baggedmilk
1 year ago
We’re about a month into this new NHL season, our beloved Oilers are rolling, and I felt like now would be a good time for your ol’ pal Baggedmilk to come back with another dose of Random Thoughts to break it all down.

CONNOR McDAVID, WE SPEAK YOUR NAME

Be honest with me… How many times have you watched Connor McDavid’s ridiculous 1-on-4 goal from last night’s comeback win over the Rangers? 50? 100? More? Even now, 14ish hours later, I’m having a hard time wrapping my brain around what happened on this goal or even finding the words necessary to describe it. To put it simply, Connor McDavid is a freak. He’s unlike any other player to ever suit up in the National Hockey League and the goal he scored last night is one that can only be pulled off by him. Period. Full stop. There is no one else on earth that can accelerate and weave through traffic as Connor McDavid can, and it’s an absolute blessing that we get to watch him on a nightly basis and witness moments like this one. The guy is electric, incredible, fascinatingly humble, and 2000% worth the price of admission, and I’m legitimately jealous of everyone that was able to see this happen live at Rogers Place. I don’t know how many more times McDavid bring us all out of our seats like he did last night at Rogers Place — Gord knows there will be plenty more — but here, on this day, I’m sitting here in the living room at my house completely at a loss for words. Connor McDavid, we speak your name.

With 14 assists through 10 games played, Ryan Nugent-Hopkins is busy growing an apple tree the likes of which we would normally expect from Connor McDavid or Leon Draisaitl. A sublime passer in his own right, RNH is putting pucks on sticks with purpose and it’s translating into one of his best starts in terms of points production that he’s ever had, and I’m thinking he looks about as confident as he has in years. How else would you describe how he’s distributing the puck right now? Did you see the 60-foot dart he threw to Puljujarvi last night? Did you see how it hit him right on the tape in full stride? It’s ridiculous. I mean, the dude is top-10 in league scoring right now despite not scoring a goal yet but even so, it honestly looks like he’s raised his game to a level where I think he can carry this momentum forward, and when pucks start going in for him, I don’t think it’s unreasonable to think he could be a 70+ player this year.

GIVE ME JACK MICHAELS IN THE PLAYOFFS

If we don’t get Jack Michaels calling games for the playoffs then we should riot. The guy’s vibes were incredible last night against the Rangers and I can only imagine how intense it would be to have us all in a room for a playoff party with Jack narrating the journey. From the way he uses flowery language to the insane amounts of energy he puts into his calls, I can’t imagine a better guy to narrate MISSION22 than Jack. For more than a decade, he has been the voice of Oilers hockey on the radio, and now that we’re getting little tastes of him on the TV broadcasts, the next logical step is to give him to us for the playoffs. The people demand it, Sportsnet. Don’t screw this up.

How many of you were like me and starting to worry about our sweet Yam fry? A drought like no other, Yamamoto had only one goal in 35 games played or something like that and it was the kind of slump that had many wondering if he would ever be able to rebound. I’m not saying that he was bordering on Tobias Rieder territory or anything like that, but you know what I mean. Regardless, now that Yamo has a couple of goals under his belt, he’s almost looking like a different player that’s lighter on his feet than he was a few weeks ago, and that bodes very well for all of us that are fans of this team.

JACK EICHEL GETS HIS TRADE

If you had told me that it would take until November 4th for Jack Eichel to get his trade out of Buffalo when this whole thing started, I don’t know if I would have believed you. For months on end, we read about the collapse in the relationship between Jack Eichel and the Buffalo Sabres and we also heard rumours about where he’d end up when this thing was all over, but after what felt like an eternity, I started thinking this trade was never going to happen. Now that the deal is done and he’s off to Vegas, it’s going to be incredibly interesting to follow along as he comes back from surgery and how he looks when he’s finally able to play again. Either way, I personally think the NHL is a better place when there are more stars playing and it will be good to have Eichel back, especially now that we’ll get to see a lot more McDavid vs Eichel matchups in the not too distant future.

I don’t know how many of you reading this are old enough to remember when Marian Gaborik played for the Wild and would absolutely torch the Oilers on a regular basis, but I certainly am, and seeing the news of his retirement brought back so many of those painful memories. And even though it’s been many years since he was burning things up against our boys, I was always slightly wary that he would somehow be able to make a comeback of some kind and do it again, so this retirement announcement is actually fantastic news and I mean that as the highest compliment.