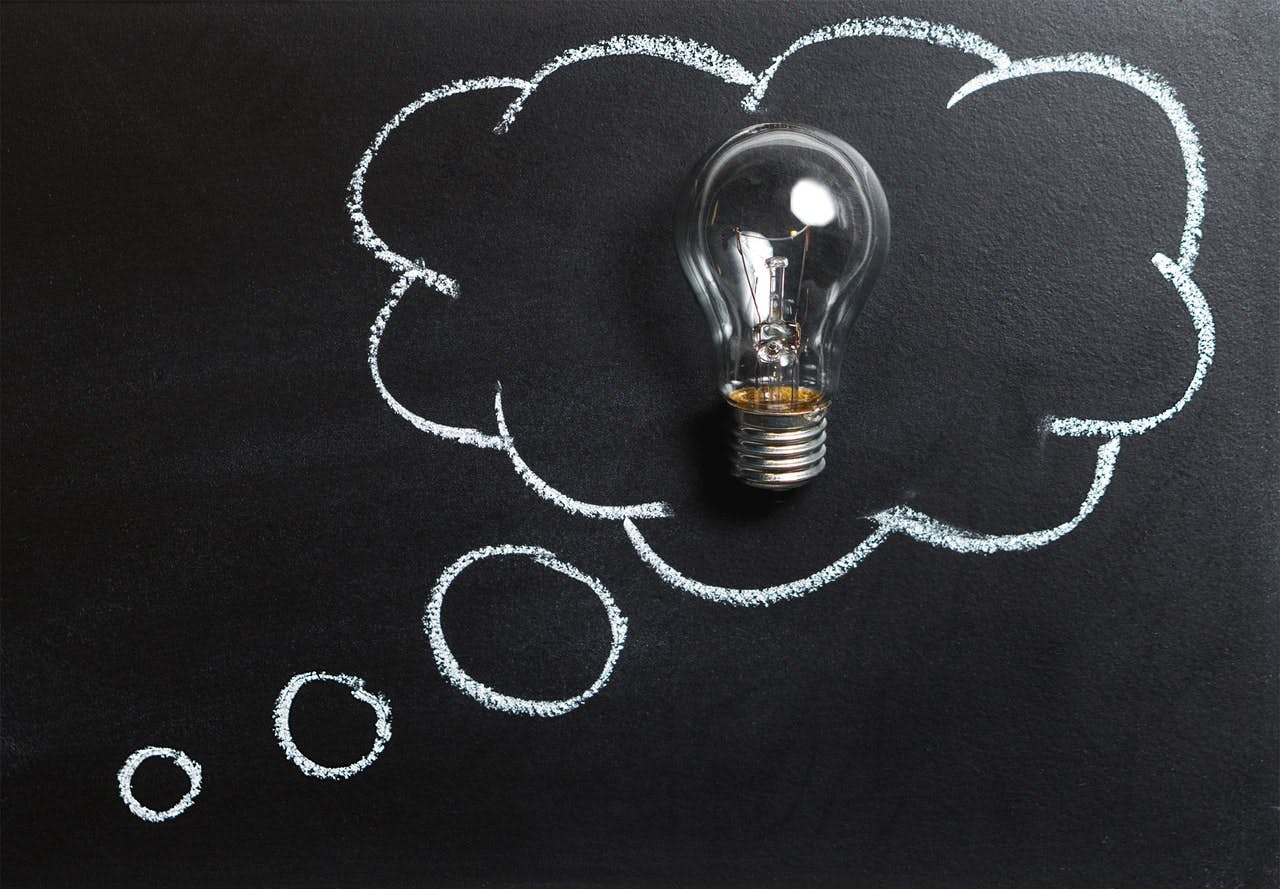 By baggedmilk
11 months ago
Seeing as the Oilers made a big move this week and relieved Dave Tippett of his duties behind the bench, I thought I’d take a minute to put together another dose of Random Thoughts to offer up some fresh takes on what’s been happening.

If you’re reading this, you already know that firing Dave Tippett and replacing him with Jay Woodcroft can only do so much in terms of fixing this hockey team, but even so, I still think this was the right move. At this stage of his career, Jay Woodcroft is about as hungry as it gets and that tells me he’s happy to go all-in on this opportunity to turn that interim tag into a new NHL coaching contract, and I think that energy is exactly what this team needs. I loved seeing the way he was working the bench and communicating with his players on night one against the Islanders.  I loved the way he put the team first when asked about his first NHL win. Even though he doesn’t have as much NHL experience as some of the other retreads Holland could have brought in, I do think he’s got plenty on his resume that point to why he deserves this chance. I just love the guy’s attitude, the way he speaks to the media, and I think it’s the right person at right time.

I’m not going to celebrate the fact that Dave Tippett was fired — I’m not super into dancing on anyone’s grave when they lose their gig — but I do think that making a move on him was the right play and I also believe it will be beneficial for the players to have a new voice behind the bench. From my side of the TV screen, it was time to make a move because there was only so long this lackluster play could go before the boys got a wake-up call, and sometimes there’s no better way to reset the router than bringing in a new guy behind the bench. Not that I’m pretending I know what’s going on in the room by any means, but watching the Oilers on a nightly basis felt like you were seeing a team that had no wind left in their sails and it’s pretty tough to come back from being apathetic. Was that all Dave Tippett’s fault? Absolutely not, but unfortunately, in this case, it certainly was his problem.

THE HEAT IS ON KEN HOLLAND

Now that Ken Holland has fired his first head coach, the clock is ticking before it’s his name that lands on the chopping block, and that makes me wonder what’s to come for the Oilers over the next few weeks and months. If you think back to the end of Chiarelli’s reign of terror with the Oilers, the order of operations started with firing Todd McLellan to making weird panic trades to signing Mikko long term to eventually getting the axe. While I’m not suggesting this is the exact situation we’re facing with Ken Holland at all, I do think that it will be interesting to see where things go from here now that he’s checked off the first box in the NHL GM playbook for when things aren’t going as planned. Regardless of what is to come or what happens next with the Oilers, there’s little doubt that Ken Holland’s seat is heating up and now that Dave Tippett has been removed as the coach, he’s the next in line when it comes to pointing fingers. Tick tock, Ken.

SHOUT OUT TO KEITH YANDLE

Video kind of speaks for itself, no? Hilarious.

Outside of being fired up for a halftime show that speaks to the 90s child in me, I’m pretty excited to watch the Rams and Bengals get after it in Super Bowl LVI. Even though I don’t really care about either side, the Super Bowl is always a good time because it gives us a chance to eat too much, drink too much, and spend our Sunday enjoying the spectacle that is the NFL championship game. Now, that said, you know your boy loves to put down some bets so I’ve sprinkled a few shekels on the anthem going over 1:35, the Gatorade being blue, and the Bengals winning the coin toss. What do you guys have? Go Bengals!

I know this is purely self-promotional but I wanted to take a second to say thank you to everyone that’s checked out my podcast so far.