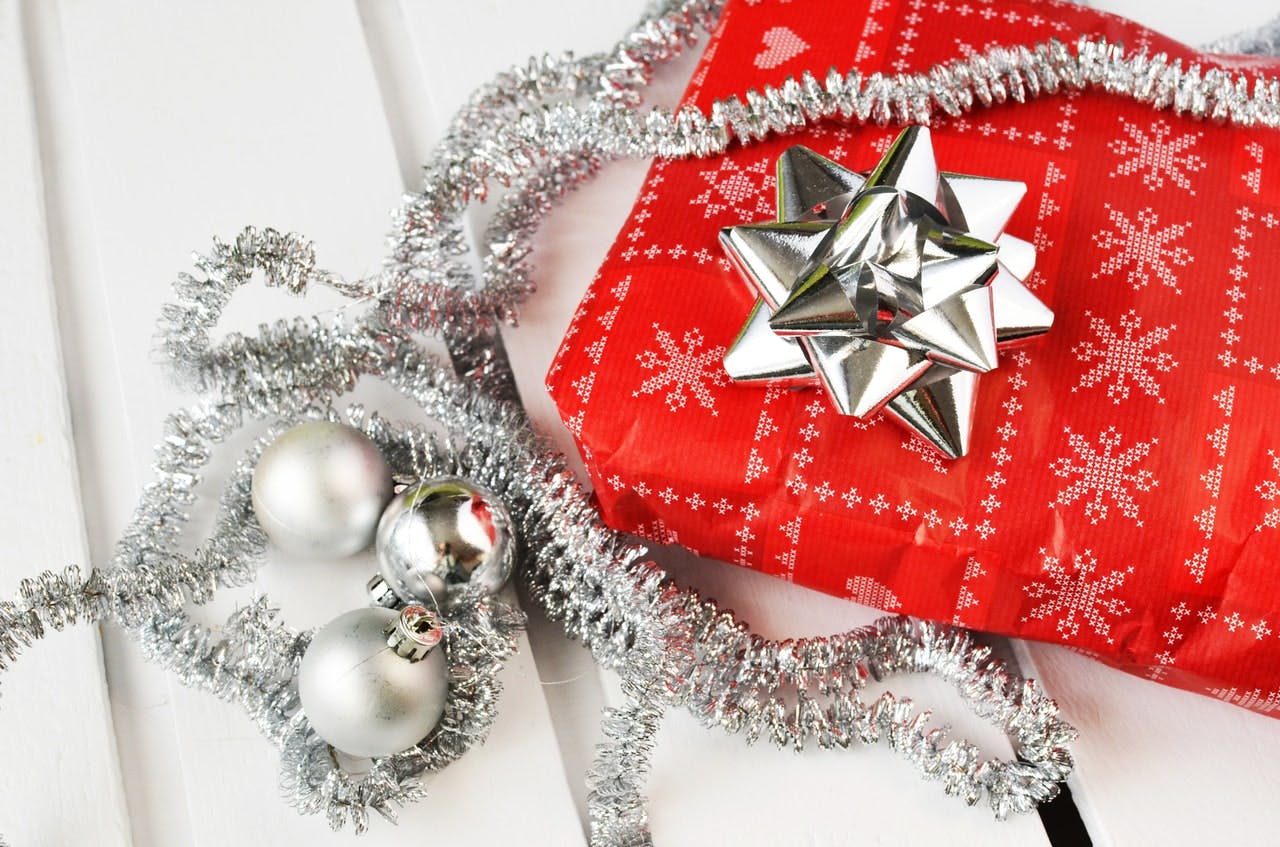 By baggedmilk
11 months ago
We’re only a day away from having Santa break into our houses to leave presents and eat our cookies, and that made me think it was time to put an Oilers Christmas wishlist out into the universe before the big man heads out for delivery.
If you’re reading this and thinking that 36 years old is too old to be writing letters to Santa, I will absolutely agree with you but that doesn’t mean I’m not going to do it anyway. You see, I’ve been an Oilers fan all my life and while I’ve had Stanley Cups happen in my lifetime, I wasn’t really old enough to understand or appreciate what was happening so I’m searching for answers anywhere I can get them, and that means talking to Santa. We good? We good.
Without further adieu, my 2021 Christmas wishlist:
Outside of the items I’ve listed above, what are you hoping that Santa will bring for our boys as we head into a new year? Hit me up in the comments with anything I’ve missed or anything you think shouldn’t be on my list in the first place. If we put our heads together, surely we can solve the Oilers’ issues one item at a time.
Nation Takes
Oilers Talk
Recent articles from baggedmilk