The Day After 27.0: For the first time this season, the Oilers kicked somebody’s ass 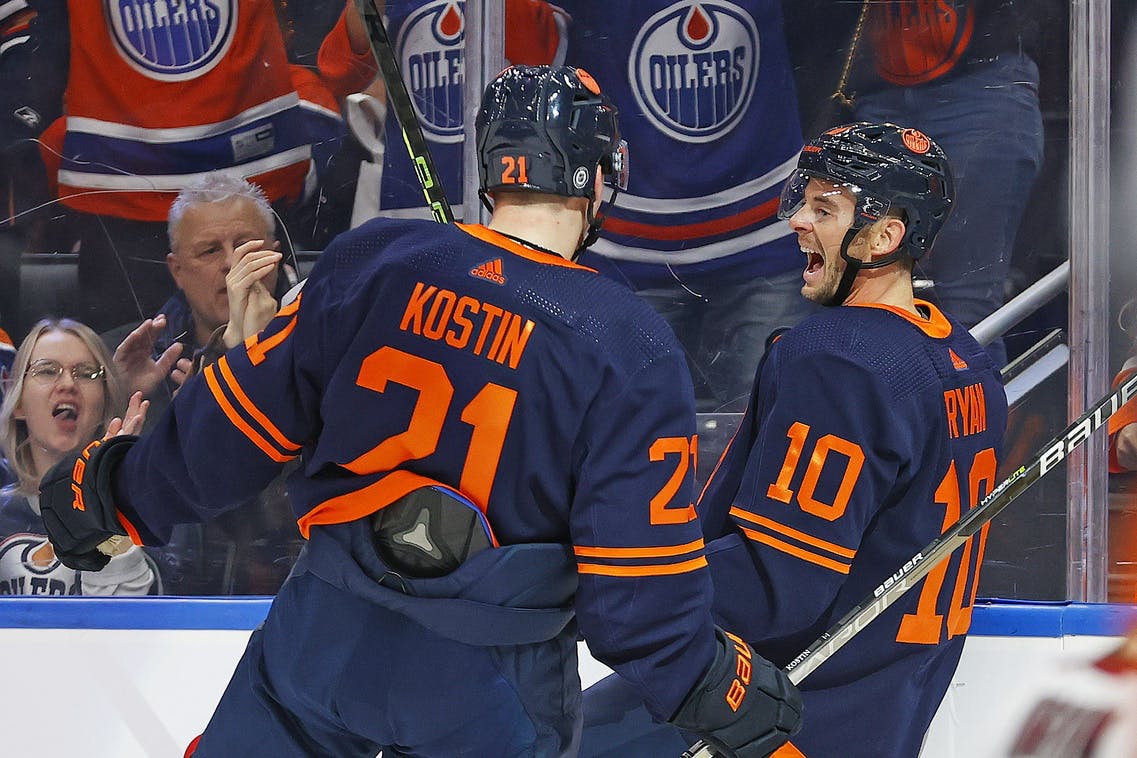 By Cam Lewis
1 month ago
Coming into Wednesday, the Edmonton Oilers had 14 wins on the season.
Either because of slow starts or sketchy finishes or whatever in between, very few, if any, of those wins felt like they were stress-free.
The 7-4 win over Nashville comes to mind, but that game saw the Predators cut the score to 5-3 early in the third period. Both of the wins over Chicago looked like they were going to be laughers but the Blackhawks wound up losing both by only one. Even the 6-3 win over Pittsburgh started off with a 2-0 Penguins lead.
It’s been a long grind for the Oilers, who have played among the NHL’s toughest schedules through the first two months of play.
That’s why it felt so nice to see the team finally tee off against a weak opponent like the Arizona Coyotes, who rolled into town at the very end of a miserable 14-game road trip. The Oilers scored early and continued to score. When the Coyotes showed a sign of life, the Oilers answered back with another goal under a minute later.
They wound up with an 8-2 win. The eight goals were a season-high and it was only the sixth time the team has allowed two or fewer goals in a game this season. Top to bottom, start to finish, that was an easy, never-in-doubt win.
There aren’t too many conclusions to draw from beating an opponent like this, but hopefully the easy win can get some players to stop gripping the stick so tight.