The Day After: Three things from the Oilers 6-1 win over the Ducks By Zach Laing
8 months ago
A full sixty minutes was key for the Oilers in closing out a big, 6-1 win over the Anaheim Ducks.
They came out hot and didn’t ever let off the gas pedal. Here’s three things that caught my eye.

My lord, talk about having a night. The main concern all night surrounded Leon Draisaitl and his health after the big man appeared to get hurt at the end of the first frame. He tried to hit Ducks forward Trevor Zegras behind the net and he instead collided directly with the boards. He appeared to run flat against the board with both legs and his upper body hitting the wall.
But that wasn’t even the most notable thing. Draisaitl ended up scoring not only his 50th goal on the season, but his 100th point as well.
“Obviously I’m proud. I’m very happy about it, no question. It also shows you how great my teammates are, right?,” said Leon Draisaitl after the game. “They’re the ones that put me in these situations, they’re the ones that get me the puck in the right moments. We have such a selfless group out there, it’s just fun to be a part of.”
He hit the 100-point mark first, notching a third period assist on a nice goal from Brett Kulak. Then, with under four minutes to go, he blasted one into the Ducks’ net.
And on his injury, he said “i’m all good,” telling fans not to worry about him. Talk about a sigh of relief.

Talk about a surprise performance. These two lit the Ducks up all night, both scoring a goal and adding two assists.
“6 points, but also +9, which is a good sign for them,” said head coach Jay Woodcroft of the pairing. “They made good plays with the puck. I thought they worked back to pucks quickly, they skated well, and they put the puck in their forwards hands. Both of them were able to get their shot through from the point, so I think when they’re going, it makes us a better team.”
While they only controleld 47.22 percent of the shot attempts at 5×5, they went 4-0 in goals and posted a 53.16 expected goals for percentage.

A win on the road

ANAHEIM — Troy Terry sat out of the Ducks’ 6-1 loss Sunday to the Edmonton Oilers at Honda Center because of facial lacerations and swelling near his left eye, the result of a one-sided fight Friday with Jay Beagle of the Arizona Coyotes. Terry was lucky to avoid a serious eye injury, a team spokesman said.
“I hope so,” Ducks coach Dallas Eakins said when asked if Terry could be cleared soon to practice or play. “My answer is I don’t know. We’re just going to have to wait and see. We didn’t come to the rink (Saturday). It was one of those mandatory days off. He wasn’t ready to play (Sunday).
“He looks like he was in a car accident.”
The third-period incident during Friday’s 5-0 victory over the Coyotes was still a topic of conversation among the Ducks’ players, coaches and staff members Sunday. The Ducks believed a line had been crossed and the NHL missed an opportunity by failing to suspend Beagle.
“For our players, I thought not only did we spend a lot of physical energy that night because it was a back-to-back, we were desperate for a win, and then we spent a ton of emotional energy over (Friday and Saturday),” Eakins said. “Is it still hanging over us? Yeah. That wasn’t pretty. That wasn’t fun.”
Terry attended Sunday’s loss to the Oilers, but was not available for comment.
The Ducks ended an 11-game winless streak (0-8-3) with their shutout victory Friday over the Coyotes, but they were no match for the playoff-bound Oilers. Edmonton scored three times in the first period and moved within one point of the idle Kings in the race for second place in the Pacific Division.
Read more from the Orange County Register’s Elliott Teaford here. 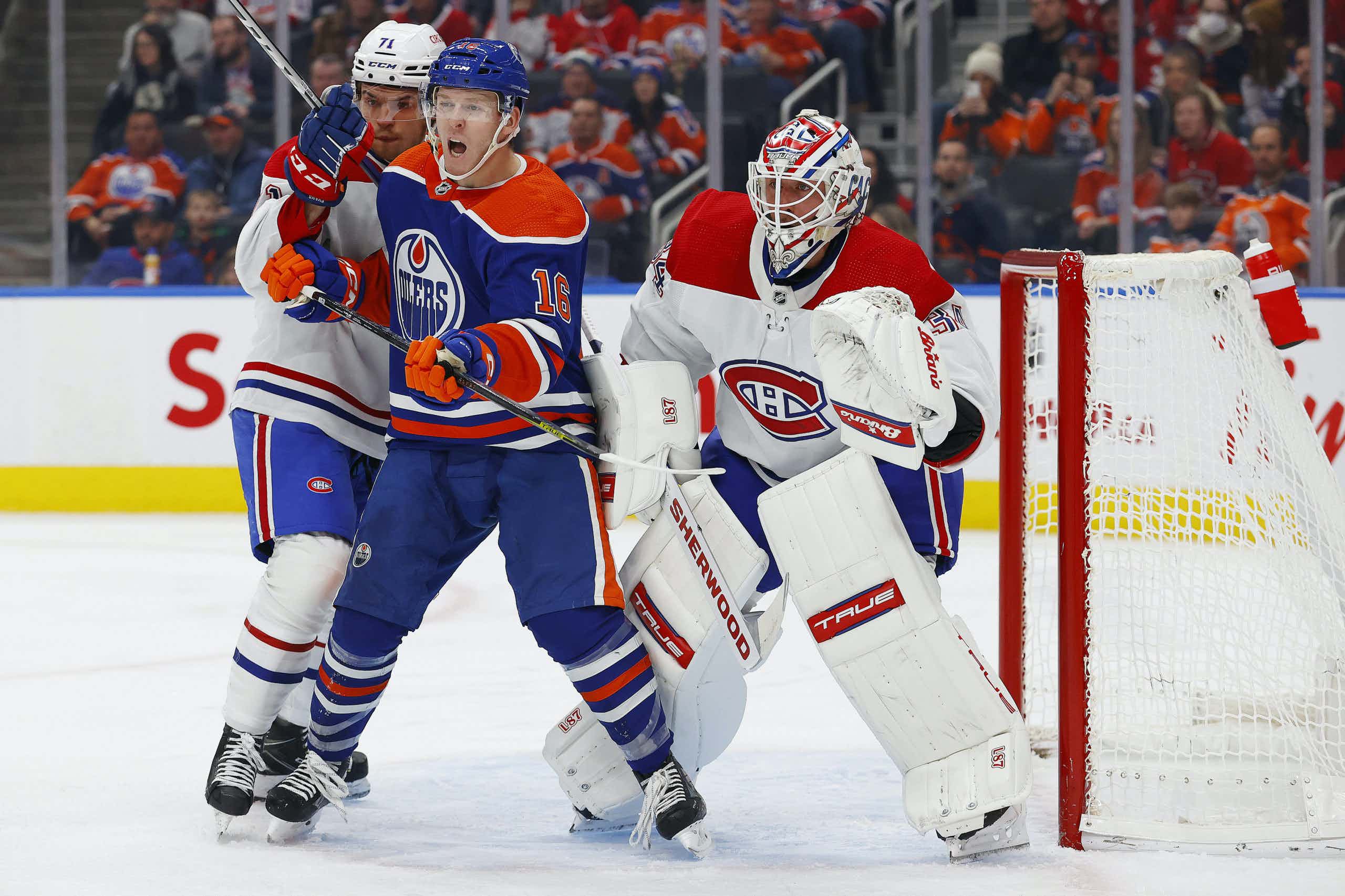 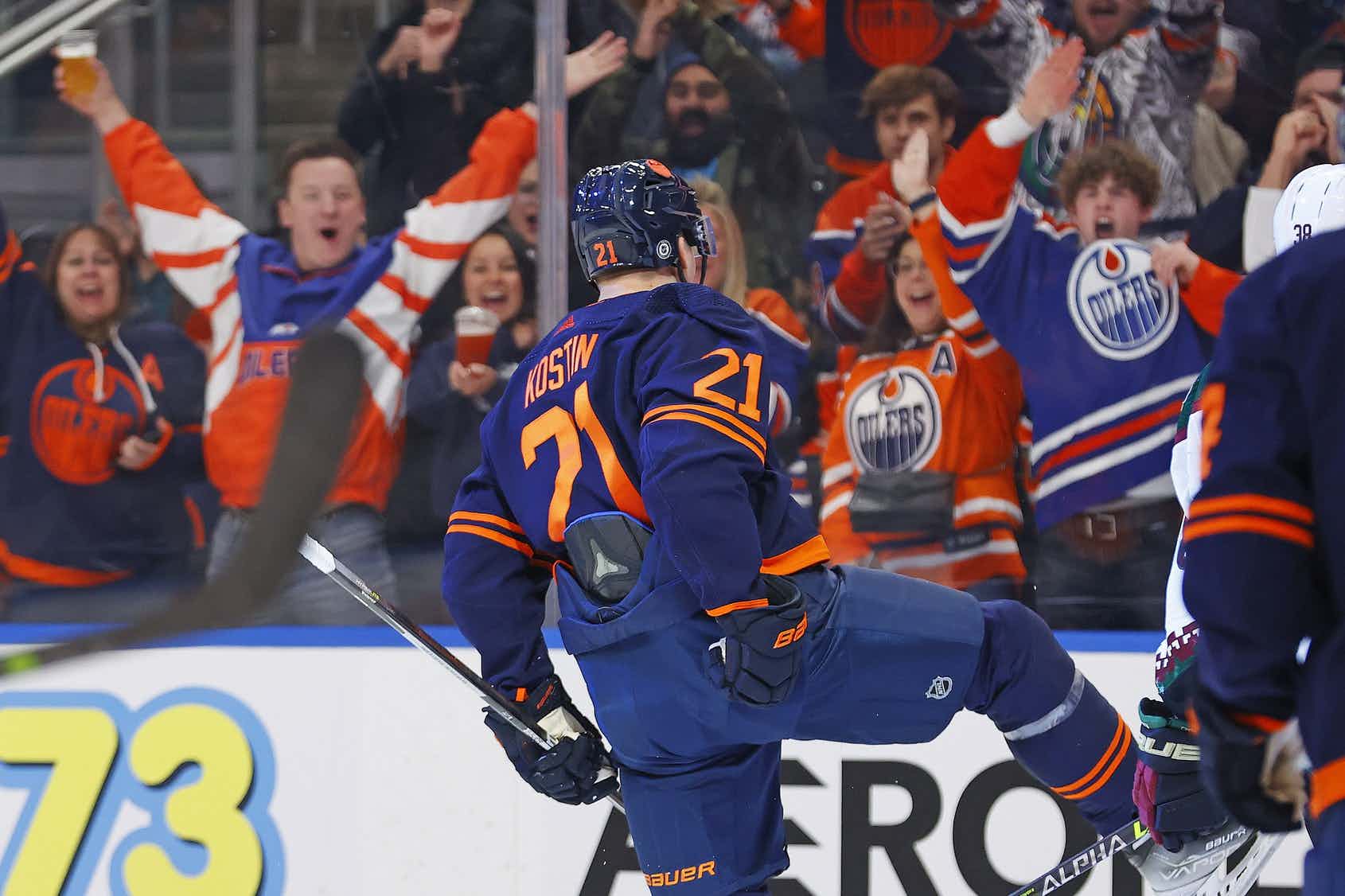