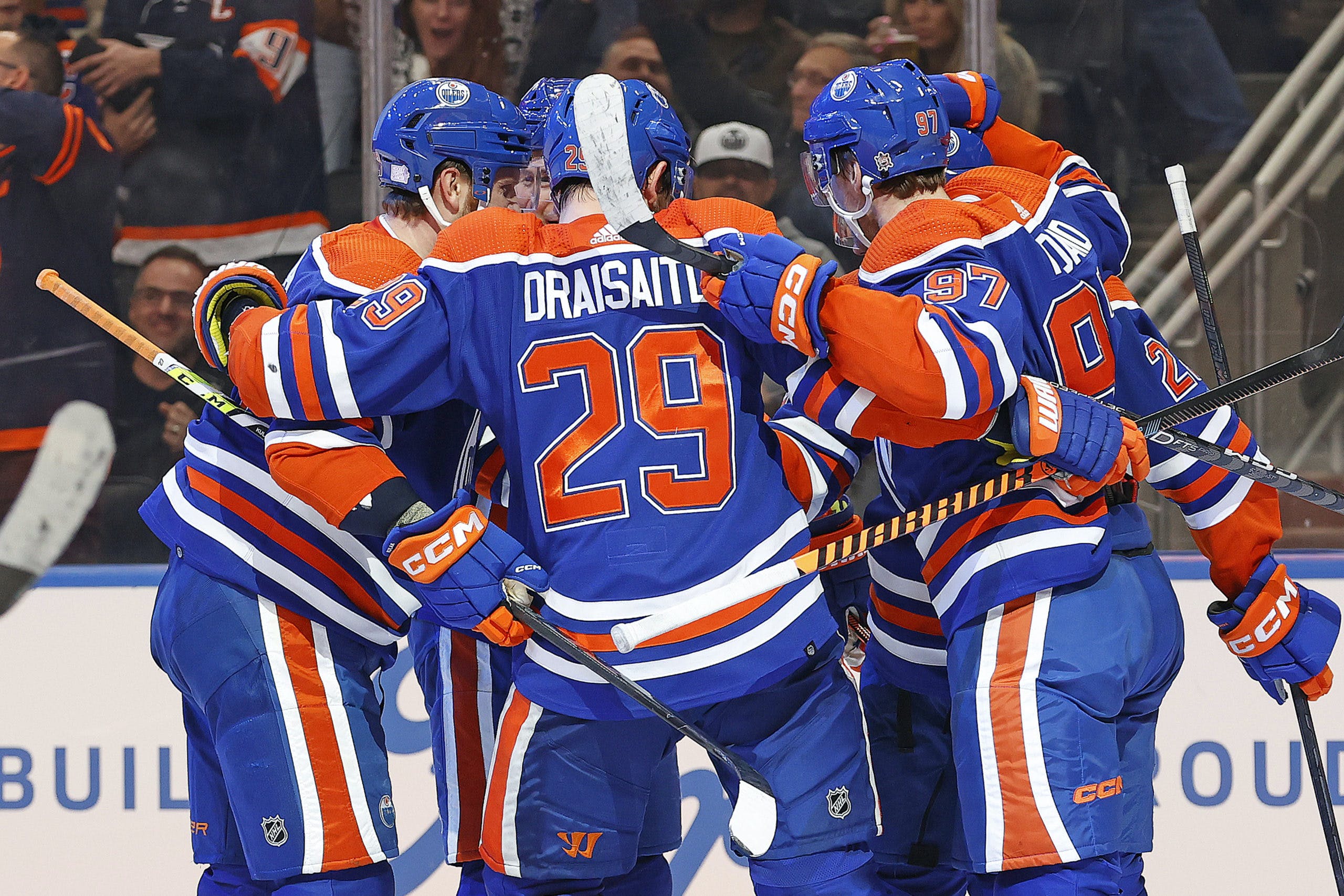 By Zach Laing
1 month ago
The Day After is brought to you by NHL odds site Betway!
Sweet, sweet victory.
It was just what the Edmonton Oilers needed Monday night against the Florida Panthers. It came days after a similar come-from-behind victory over the New York Rangers.
This one, however, was a bit different. Against New York the Oilers rallied from a 3-1 deficit in that 4-3 win, but last night the Oilers blew a 2-1 lead, only for Leon Draisaitl to score the winner 22 seconds into overtime.
While Matthew Tkachuk got the first goal of the night, tallies from Connor McDavid, Tyson Barrie, Evan Bouchard and ultimately Draisaitl led the Oilers to their 12th win of the year.
Each goal was beautiful in its own way. McDavid snuck behind the defence for a breakaway goal on the powerplay. Barrie cleaned up a rebound off a Brett Kulak point shot. Bouchard scored the game-tying goal with five seconds left in the game. Draisaitl? Well, he and McDavid are overtime cheat codes. What can you say?
Let’s take a look at what happened.