The Day After Hightlights 13.0: Edmonton Oilers fall 5-4 to Washington Capitals 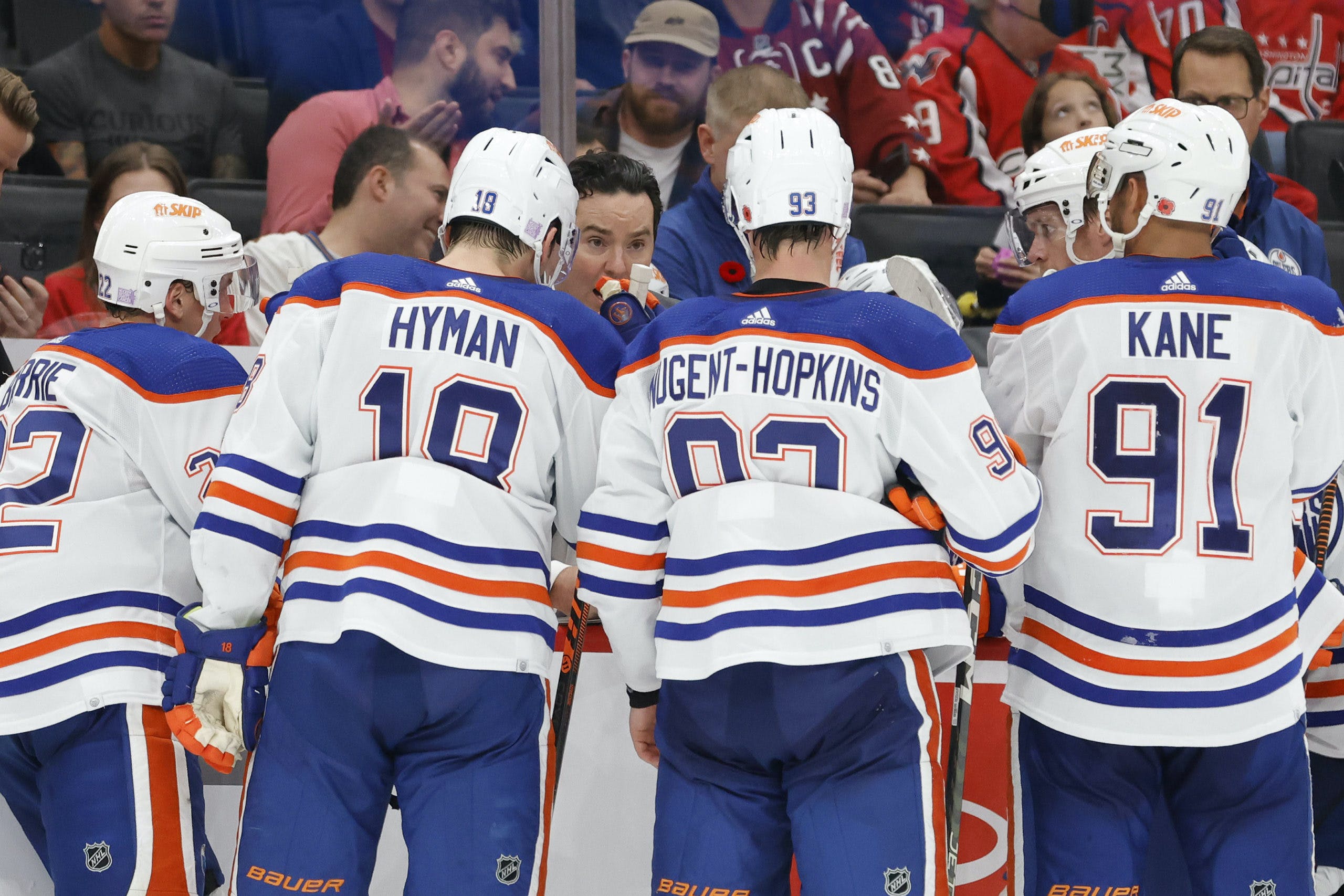 By Zach Laing
2 months ago
The Day After is brought to you by NHL odds site Betway!
If you give up four powerplay goals, you’re going to have a bad time.
That’s what the Edmonton Oilers found out on Monday night when they coughed up four while shorthanded enroute to a 5-4 loss to the Washington Capitals.
Dylan Strome got the party started for the Capitals with a goal with 1:34 left in the first and another 26 seconds into the second, their first powerplay marker.
Connor McDavid did Connor McDavid things to cut the lead to one at the 8:33 mark of the second, but it was otherwise a back-and-forth affair to the final buzzer.
Evgeny Kuznetsov scored twice on the powerplay while Alex Ovechkin, of course, added another. For the Oilers, it was Ryan Nugent-Hopkins, who found paydirt twice, and Leon Draisaitl who added markers for the Oilers, but it wasn’t enough to overcome their PK woes.
Edmonton takes on the Tampa Bay Lightning tonight in what will undoubtedly be a tough matchup as they continue their road trip.