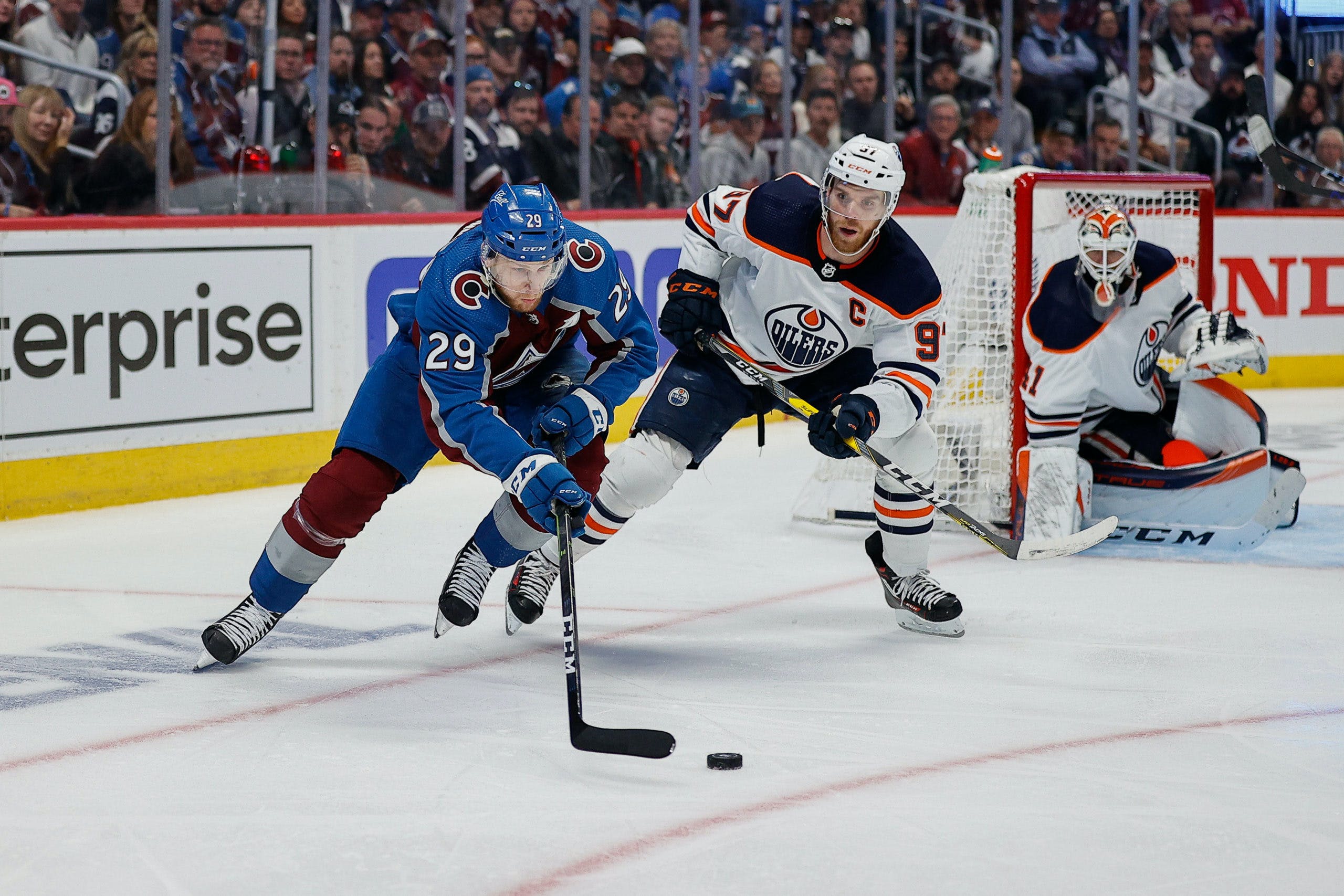 By Zach Laing
4 months ago
Big surprise: the Edmonton Oilers have a lot of offensive weapons.
This, according to everyone in the universe, and Connor McDavid, who chatted with Oilers media on Monday after a little skate in the morning.
McDavid’s spot on here. Edmonton ranked 9th in the NHL in terms of their 5×5 goal scoring with 2.73 goals for per hour. Similarly, they ranked 19th in goals against per hour allowing 2.61. These numbers improved under Jay Woodcroft and I’d expect much of the same this. Under Tippett, it was 2.71, 26th during that time. Under Woodcroft, it improved to 2.41 GA/60, 8th in the league.
Edmonton’s powerplay, once again, ruled. They scored 9.71 goals for per hour, the third best number in the league, while the Oilers PK allowed 7.37 goals againt per hour, the 16th best rate in the league.
Goals against continues to be the Oilers biggest issue of contention, but it’s improved year over year. In 2020-21 at 5×5, they allowed 2.54 GA/60 and in 2019-20 it was 2.72, 26th in the league. In 2018-19, their GA/60 was 2.65, 23rd.
I’d expect the Oilers goals against to continue to improve this year and I think they can be around that 2.41 5×5 GA/60 mark over a full season under Woodcroft.
McDavid’s defensive game has improved year-over-year too, and his growth as a player has been notable. This isn’t a surprise with players becoming more well-rounded as they enter their mid-to-late 20s.
Let’s see what Woodcroft can do with this team.
Zach Laing is the Nation Network’s news director and senior columnist. He can be followed on Twitter at @zjlaing, or reached by email at zach@oilersnation.com.
Nation Takes
News
Oilers Talk
Recent articles from Zach Laing