What do you think of this Oilers trade proposal from 32 Thoughts? 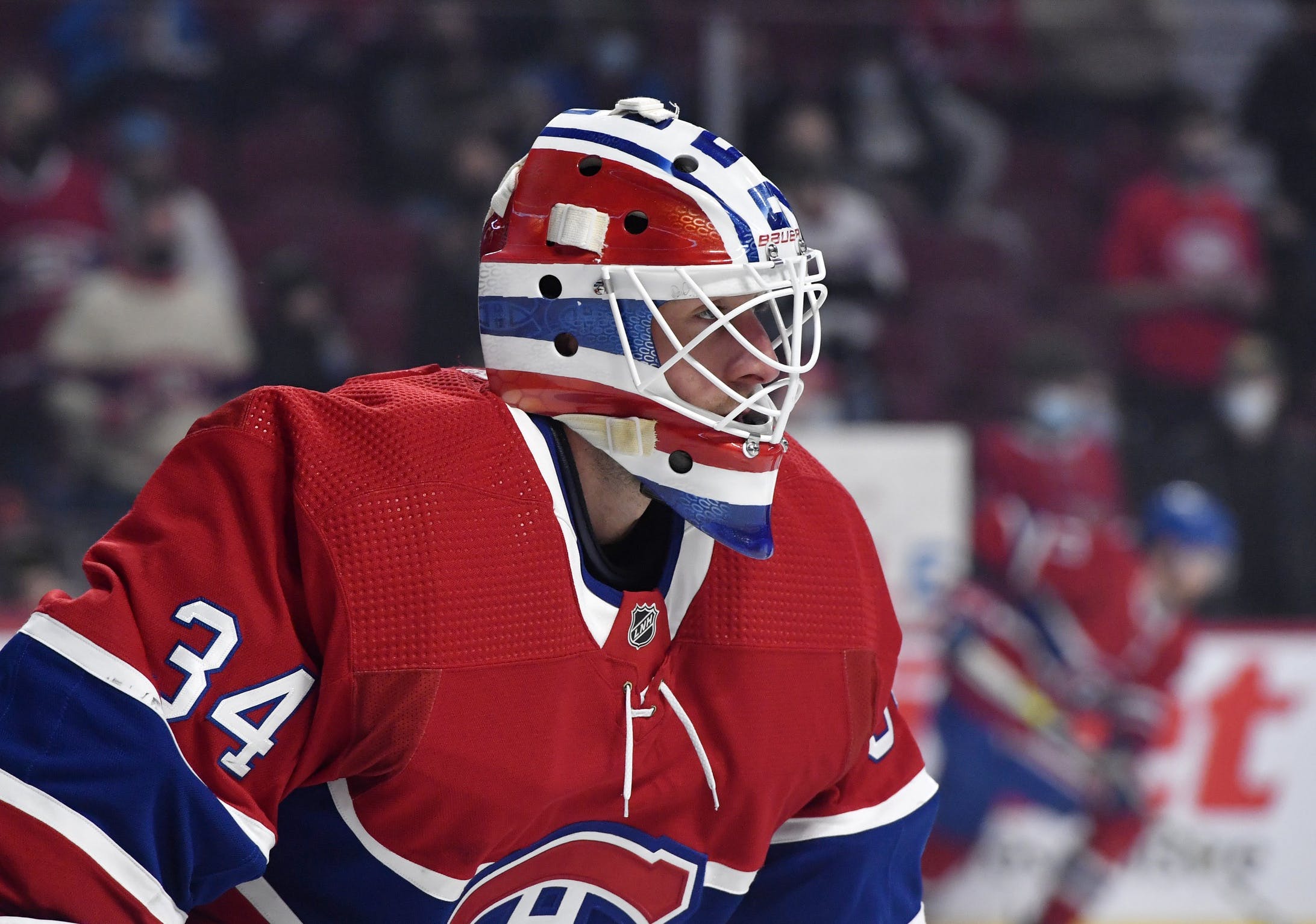 By Cam Lewis
10 months ago
On this week’s edition of the 32 Thoughts Podcast, Elliotte Friedman brought up a trade proposal involving the Oilers.
The context here is that Friedman and Jeff Marek were talking about how the Oilers bet on Mike Smith to have another strong season and his injuries have left a large hole in the team’s net. A “faithful listener” to the podcast sent him this proposal with the Montreal Canadiens…

“I would look at the goaltending if I was them. It’s Mike Smith’s health. Last year, Smith had a Hart Trophy season and they bet on that again and his body is having trouble.
One of our faithful listeners was making trade suggestions to me via DM today and he suggested Jake Allen and Arturi Lehkonen to Edmonton for Mikko Koskinen, Kyle Turris, Xavier Bourgault, and a first-round pick.”

To me, this trade would be a disaster for the Oilers. I’m pretty shocked Friedman even entertained the idea on the show.
We’ll start with Koskinen and Allen, which is at best a marginal upgrade for Edmonton in net.
Allen had a very good season in 2019-20 for the Blues, posting a .927 save percentage in 24 games. The Blues capitalized on that strong showing and dumped his cap hit on the Habs, who were looking for a veteran 1B to help ensure that Carey Price didn’t have to play 70 games in the regular season.
In 29 games with the Habs in 2021, Allen posted a pedestrian .907 save percentage and obviously didn’t see the net once during the team’s run in the playoffs. This year, he’s at a .903 save percentage in 23 games as Montreal’s main guy because Price has been out all year.
When Allen is at his best, it’s because he’s playing a limited amount, like in 2019-20 when he backed up Jordan Binnington and put up a .927 save percentage. Koskinen is the same way. He’s generally put him good numbers if he’s playing less than half of the time.
And then there’s Artturi Lehkonen, a solid two-way winger with very good underlying numbers. While Lehkonen is a good player, an obvious upgrade over Turris who’s only part of the deal to make the money work, a winger isn’t Edmonton’s primary position of need. If they’re paying to add a position player, it would ideally be a third-line centre or a veteran defenceman.
Ben Chiarot would be the position player in Montreal that makes more sense for Edmonton to go after. He was a rock for the Habs during their playoff run last season.
So, all in all, this is an ugly proposal for the Oilers. Allen isn’t much better than Koskinen and while Lehkonen is a nice addition, the value that the Oilers are adding here is nowhere near worth a first-round prospect and another first-round pick.
No matter how desperate Ken Holland is come trade deadline time, let’s hope he doesn’t pull the trigger on a move like this.
Nation Takes
Oilers Talk
Recent articles from Cam Lewis