Who should go in the Oilers Hall of Fame? 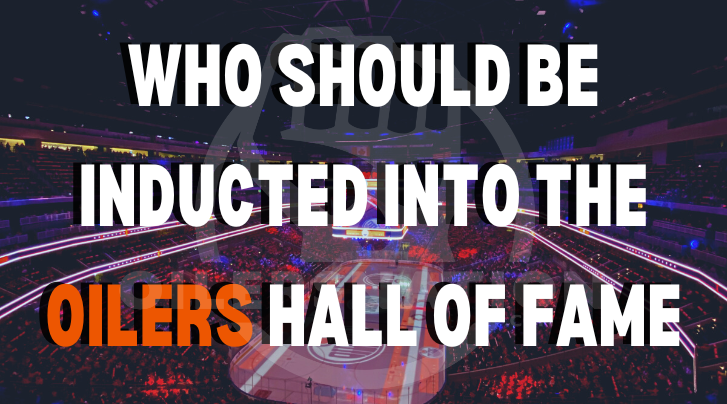 By Woz
4 months ago
With the news that the team will be introducing the Oilers Hall of Fame, I decided to ask fellow Nation Citizens. Who should go to the Hall? Now it’s confirmed that Hamilton, Gretzky, Kurri, Fuhr, Coffey, Messier, Anderson, Lowe, Sather, and Phillips will be automatically inducted. With two more to be announced on September 20th. Who will those two players be?

The obvious answer for most is definitely Ryan Smyth. It often feels like Ryan Smyth alone should have his number raised to the rafters with how beloved he is among Oilers fans. Odds are no one will ever wear number 94 again. But I do understand there are rules and exceptions to retiring a number. Is Ryan Smyth a given to be one of two players to be announced on September 20th? It certainly seems so.

The rest of the Dynasty Years 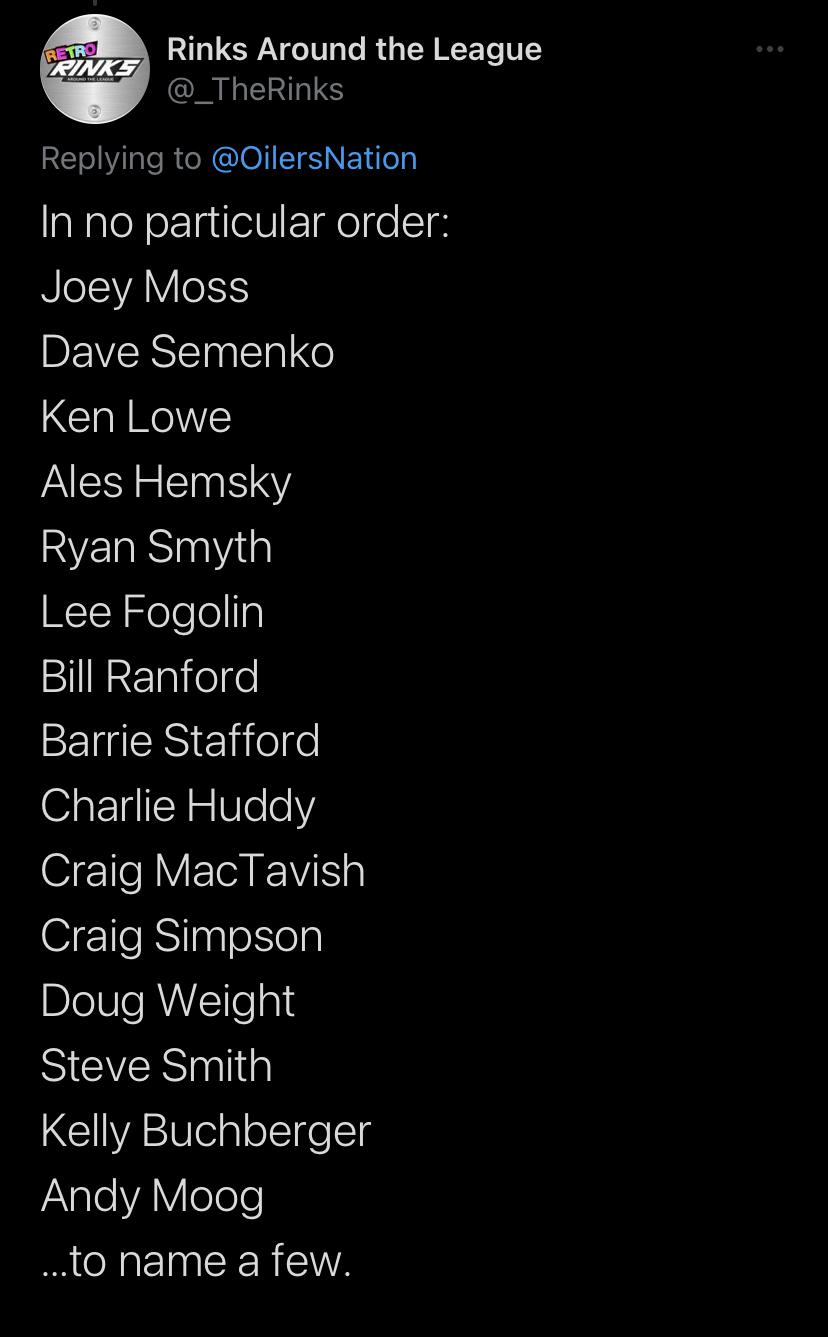 What a shout this is from Rick ODonnel! I love this idea as Bill Hunter is the reason we have the Oilers! Because of him the Birth of the Edmonton Oilers happened. And while the Oilers have a mascot named after him, it would be fitting if he was the first true inductee into the Oilers Hall of Fame. Is he deserving of a banner though? 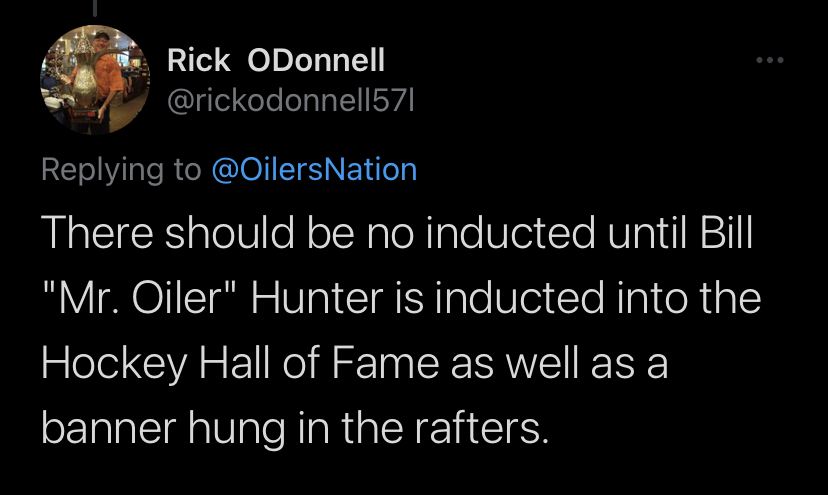 Would Ales Hemsky be a good fit? He likely will be inducted. Will he be one of the two announced prior to training camp? likely not. However, Ales Hemsky is definitely deserving as he was one of the Oilers’ finest troopers during the decade of darkness. As someone who grew up with the likes of Hall, Eberle, and Hemsky I would love to see Hemsky’s name alongside so many Oilers legends. And honestly, a few players from that 2006 team could join in the future, like Pisani, and of course Shawn Horcoff! 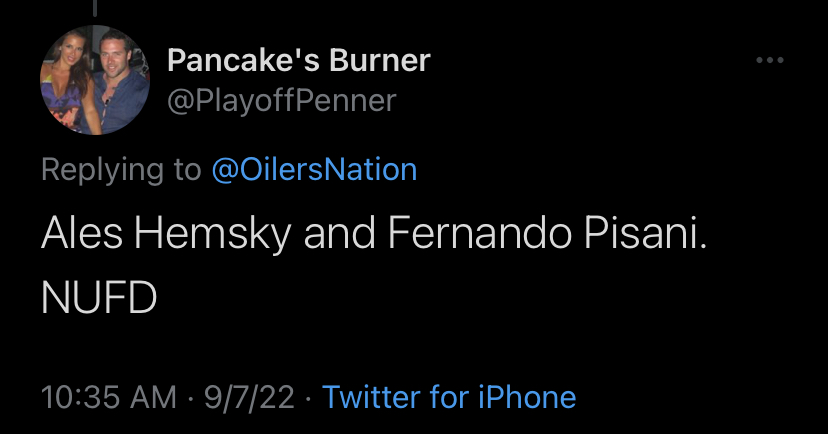 Last but not least, it wouldn’t be fair to finish this article without mentioning Doug Weight. Weight spent nine seasons with the Edmonton Oilers, putting up 104 points in the 95-96 season. Now I never got to watch Doug Weight play as his best years with the Oilers were around the time I was born..take that as you will. However I do wish I got the chance to watch him as many view him as the star Oiler during the 90’s alongside Ryan Smyth.

While cruising for comments for this article, many did mention Joey Moss and Ben Stelter. I do fully agree that they should be honoured, however, I only see the Oilers dedicating this Hall of Fame to players, staff, and builders of the organization. You could put Joey in that mix since he was a staff member. You never know with the Oilers though, they might add those two to the Hall of Fame. But maybe it’s best they deserve their own type of honour? Who do you think deserves to be named and who do you think will be the names announced on September 20th?